‘Note’ To Self: See The World

One of the best things about getting your travel money in your hand before you go is having a look at the notes. Unusually bright, covered in writing you don’t understand, depicting people you’ve never heard of, speaking of a country you’ve not been to (yet). They are your first contact with a new country, and often they can give you a big fat hint about what you should be seeing. 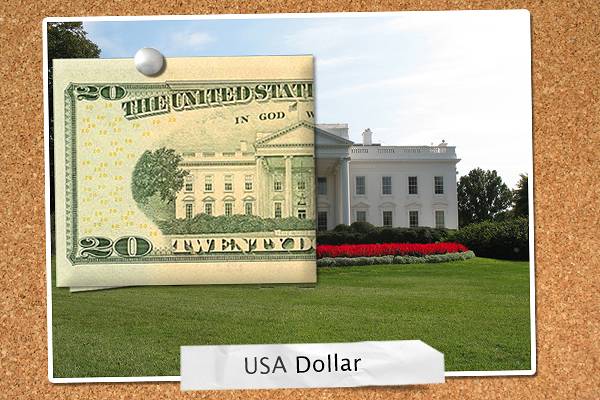 The money: US Dollars are one of the most widely used and widely recognised in the whole world. Featuring Andrew Jackson on the other side, you’ll find many people call $20 a Jackson – and now you know why! It’s a note so popular that it’s had a whole film made about it (Twenty Bucks) and its value is around £12.25 – which won’t buy you entry to the White House!

The landmark: The White House, or to use its official address 1600 Pennsylvania Avenue NW, Washington DC has been the official residence of every US president since 1800. Thanks to budget cuts, it’s no longer possible to arrange a tour of the White House, so you’ll have to content yourself with marvelling at its imposing exterior then heading off to explore the many sights of the National Mall. 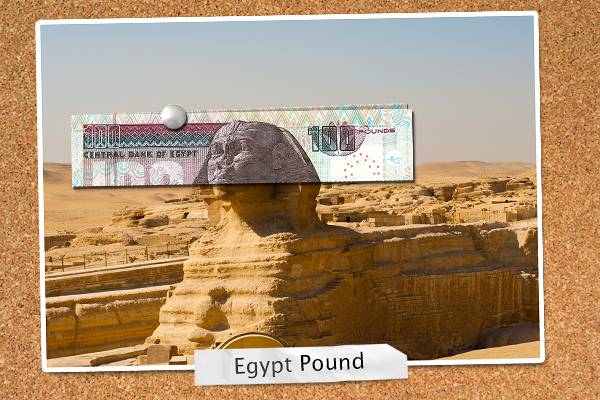 The money: £10 Egyptian Pound might only be worth 89p but if you were in Egypt last week you’d have had the experience of a lifetime – snow! Put your cash to good use in the souks of Cairo and make sure you haggle, it’s expected. Don’t know how – check out our travel hacking guide!

The landmark: The Great Sphinx of Giza is the oldest known sculpture in the world, dating back to around 2500 BC. At 75 metres long and 20 metres high it’s certainly imposing and well worth looking at before dashing past to get to the pyramids – they’ve been around a while and they can wait a few more minutes! The other side of the note shows the Mosque-Madrassa of Sultan Hassa in Cairo, also well worth a visit. 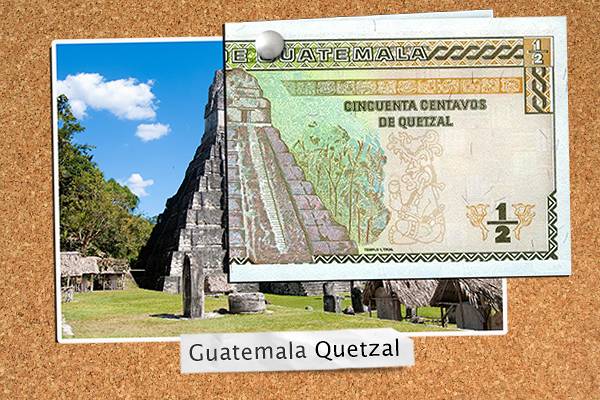 The money: It’s not every day that you get to use a currency that’s named after a bird, and this is because before notes and coins the Mayans used the feathers of the quetzal bird as their currency! This 0.5 quetzal (or 50 centavo) note is worth a tiny 4p and you would need at least 13 of them to buy a can of coke in Guatemala.

The landmark: Tikal is one of the largest Mayan sites in the world. Part of the Tikal National Park, it’s also a UNESCO World Heritage Site. The central plaza is flanked by two pyramid temples, with Temple I adorning the note. Make sure you plan plenty of time here since it’s by no means the only attraction, with Temple II, palaces, sports courts and a jail just some of the other things to discover. 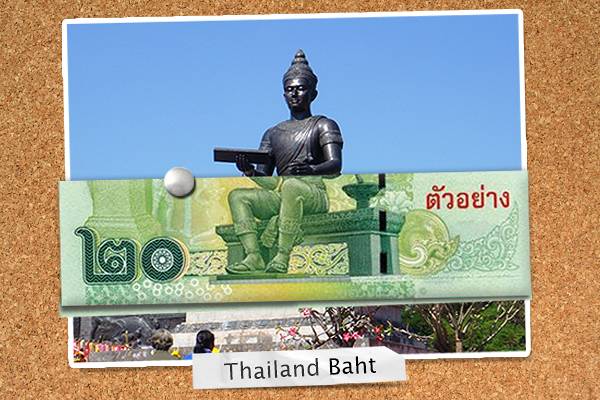 The money: All Thai notes carry the image of King Bhumibol Adulyadej in the uniform of the Supreme Commander of the Armed Forces, who is the longest-serving monarch in Thai history, having been on the throne since 1946. Your 20 Baht are worth around 38p, which might not seem like a lot but street food meals start from around 30 Baht so it’s easy to travel on a budget in Thailand.

The landmark: The statue of King Ramkhamhaeng the Great depicts the monarch inventing the Thai script and you can find him in the Sukhothai Historical Park. This park covers the ruins of the Sukhothai Kingdom and there are an astonishing 193 sites to see here – explore it by bike! The park is just outside the city of Sukhothai which lies between Bangkok and Chiang Mai. The money: In Tibet they use the Chinese Yuan (also known as the Renminbi) and with an entry fee of around 200 Yuan you’ll need four of these notes to get in! Alternatively, you could use it to pay for food – although it’s only worth around £5 you can eat for around 80 Yuan a day here.

The landmark: Potala Palace was the official residence of the Dalai Lama from 1645 when it was constructed by the 5th Dalai Lama until 1959 when the 14th Dalai Lama fled to safety. It’s located in a commanding spot and inside there are 13 storeys boasting over 1,000 rooms, 10,000 shrines and more than 200,000 statues. Best wear your walking shoes! 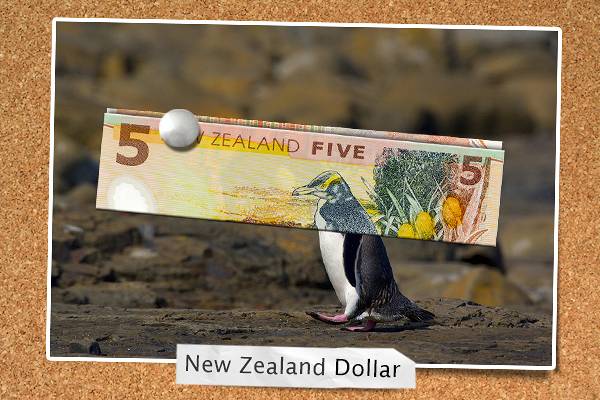 The money: Many of the banknotes in this country halfway across the globe still feature a familiar face – Queen Elizabeth II! This $5 note is worth around £2.54 and you’ll need more than one if you hope to crack open a cold beer at the end of the day, with average prices for a local brew around $7.

The landmark: New Zealand is pretty fond of its natural beauty, with all of its notes featuring flora and fauna. The $5 bill has the Hoiho, which is the Maori name of the yellow eyed penguin. You’ll spot them on South Island where the most popular places to visit to see them is the Otago Peninsula close to Dunedin. 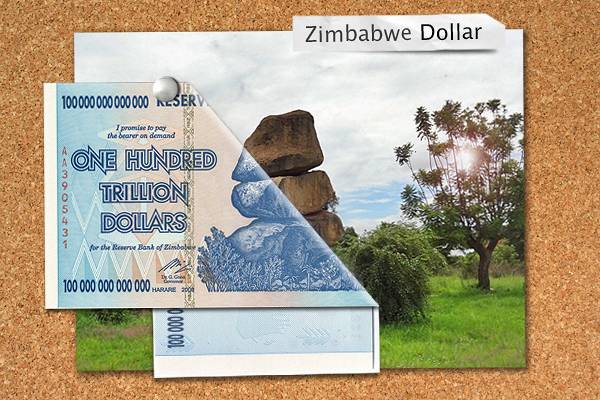 The money: The Zimbabwe dollar has a rocky history (geddit?) and you might have seen a $100 trillion dollar note in the past. Today the largest single note – $500 – might make you feel rich, until you realise it’s worth about 85p. If you’re serious about visiting Zimbabwe then the best currency to take is actually US Dollars.

The landmark: All the Zimbabwe notes feature the same landmark, the Chiremba Balancing Rocks. These naturally balanced rocks are located near to Harare, the country’s capital, and are often used as a metaphor for the importance of a balanced approach. Found in Matopo National Park, it’s also a popular day trip for seeing game such as white rhinos, antelope and leopards.