Desert safaris are the latest trend when it comes to budget travel and they certainly manage to put a very exotic twist on the usual notion of camping. Often incorporating a jeep drive (known as dune-bashing), a long hike in the desert and a stay under the stars, there’s something incredibly romantic about time spent in this silent terrain. Aside from lizards, camels and a rogue scorpion (if you’re unlucky) much of the world’s deserts are sparse of life, and it’s this alien surround that’s so intriguing.

Best of all, pitching a tent in a designated desert camp site costs from as little as £8 per person and you can add in optional tours. So here are our pick of the best desert destinations where you can get back to nature and satisfy your adventurous side – without breaking the bank: 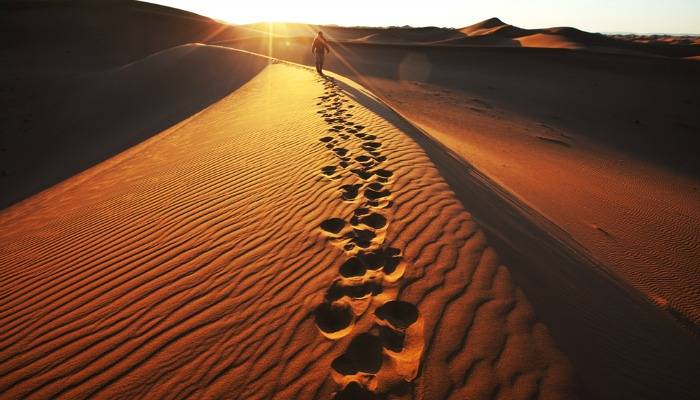 With bright orange sand dunes, stark mountainous backdrops, lonely trees and a surreal combination of colours, the Namibian desert makes for one very special safari. Well aware of how the mighty sand dunes are one of Namibia’s main attraction, locals offer a vast range of desert safaris, including week long treks with luxurious four-poster style lodge accommodation. However, it’s still possible to do an overnight camping trip on a budget and sights such as the Sossusvlei Dunes and Sesriem Canyon make for an unforgettable adventure. 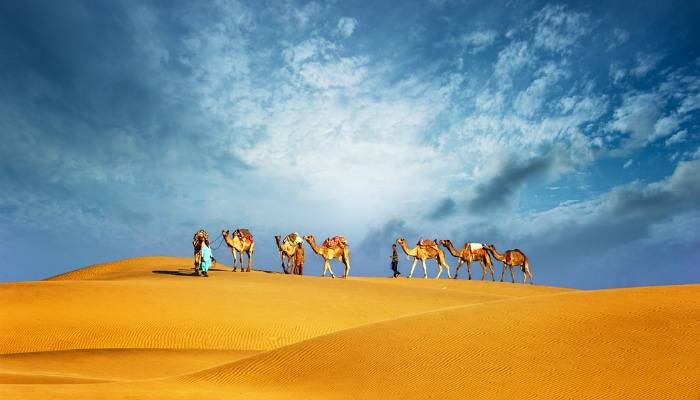 Desert safaris are a popular pastime during holidays in Dubai and offer the chance to leave the glittering lights of the high rises and enter into the silence that immediately surrounds the city. During the day you can take part in activities such as camel riding, dune-buggy riding and sand-skiing and then, if you want to avoid the crowds, extend your sunset safari to an overnight camping adventure, which provides a real sense of the grandeur this landscape holds. 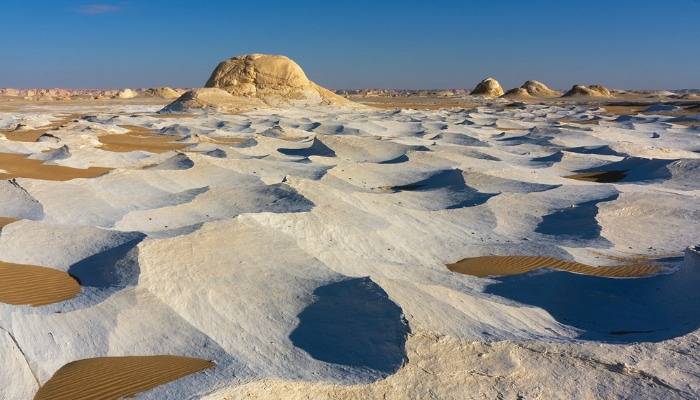 Egyptian desert safaris offer the chance to leave the comforts of your five star hotel behind and enter a landscape that hasn’t changed for thousands of years. There’s the mesmerising White Desert, the Great Sand Sea and the Siwa desert oases to choose from, and many of Egypt’s deserts are home to temples and other areas of interest. There’s also plenty of specially designed camps for tourists – which makes an Egypt a great choice for desert-virgins! 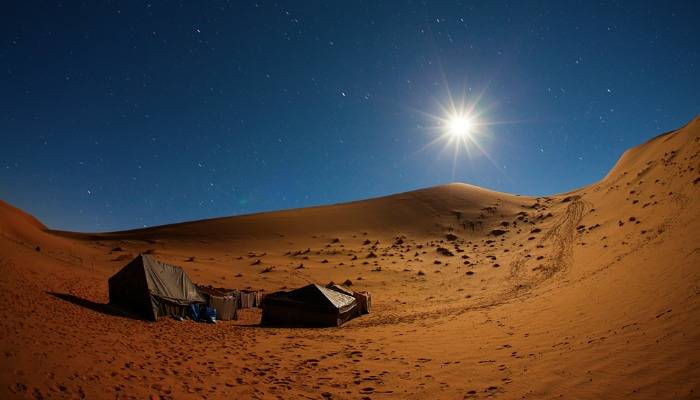 Like an exotic backdrop from a film set, the Sahara Desert is a wilderness of palm-filled oases, sand dunes, mud villages and bluer that blue skies. The atmosphere also benefits from a mild climate, resulting in cool evening temperatures for comfortable camping. Many of the country’s tours are led by members of the friendly Berber tribe and offer breathtaking views across the Atlas mountains. Generally inexpensive, the treks usually include camels or mules and the option of lunch in a local village. 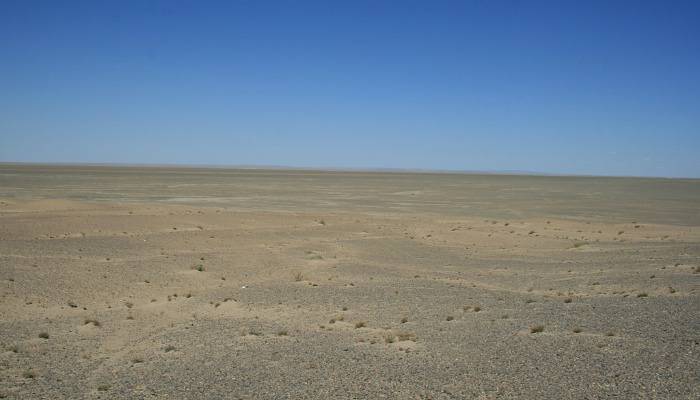 With large areas of flat terrain (so much so that you suddenly realise why people thought the world was flat) and no pollution (resulting in crystal clear skies), the Gobi Desert in Outer Mongolia holds great trekking and camping territory. As well as large areas of uninhabited land (apart from the odd camel or two), the desert is also home to Nomadic tribes, many of which live in small Ger settlements close to fertile areas of land. The Gobi also benefits from a mild climate, giving it a diverse and interesting landscape. Many tourists opt to trek on a camel or horse through the spectacular Gurvan Saikhan Mountains, eventually reaching the sandy dunes of Khongoriin Els.