One of the best thing about the flying? Well, we reckon it’s reaching your holiday destination (obviously) and the fantastic views from above. So we’ve racked up some of the most scenic airport landings in the world, which offer you the joy of arriving at your destination – plus the added bonus of incredible out-of-this-world views. You’ll definitely want to bag yourself a window seat for one of these flights! 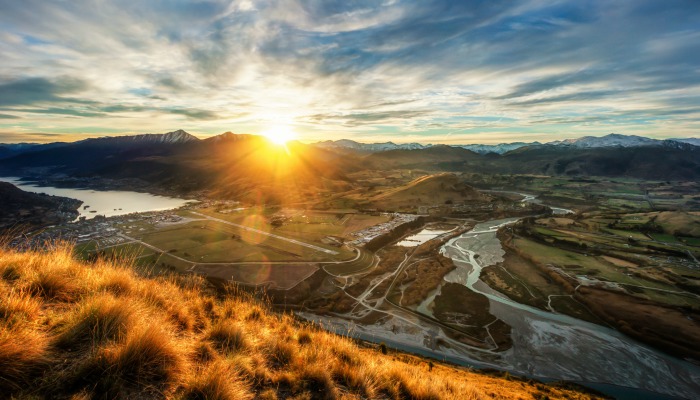 Beside Lake Wakatipu, the Southern Alps and the Remarkables mountain range, this New Zealand airport on the South Island boasts lush scenery that wouldn’t look out of place in the Sound of Music or Lord of the Rings. The tiny airport is often nestled in cloud, which then clears to reveal magnificent scenery. 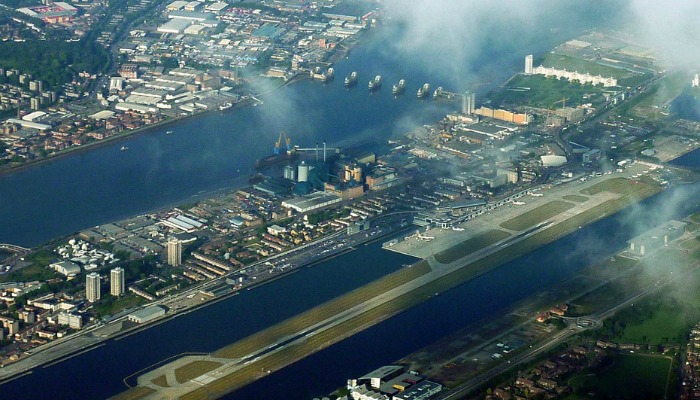 Bag yourself a window-seat when flying into London City Airport – it’s a single runway stretched across the Thames, just three miles from Canary Wharf and seven from the city, so expect aerial view of the Shard, Big Ben and the London Eye. Night-time landings are equally impressive with neon purples, whites and oranges lighting up the city in a dramatic fashion. 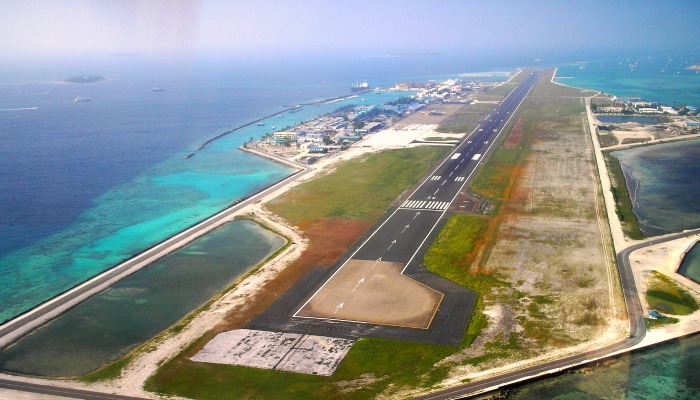 Located on Hulhule Island, close to the capital Male, this sea-swathed airport was originally built by local volunteers back in the ’60s. The runway is completely surrounded by the turquoise waters of the Indian Ocean, so flyers can expect impressive views of the Maldives archipelago. 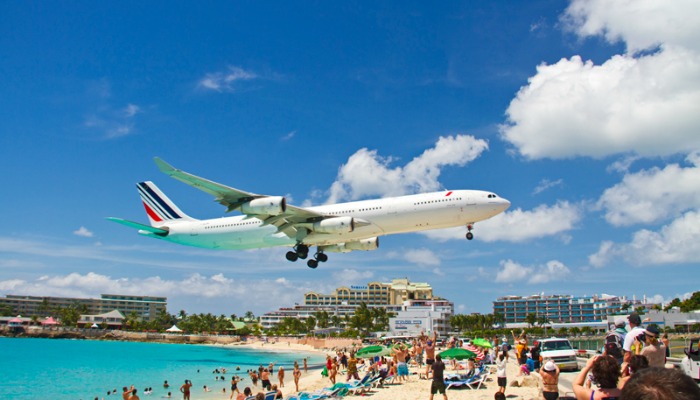 With the runway ride beside the beach, aircraft that land here almost skim the heads of sunseekers – they certainly get caught in the tailwind! As well as providing the ultimate in plane-spotting views, flyers can enjoy stunning ocean vistas and close-ups of bemused beach dwellers. 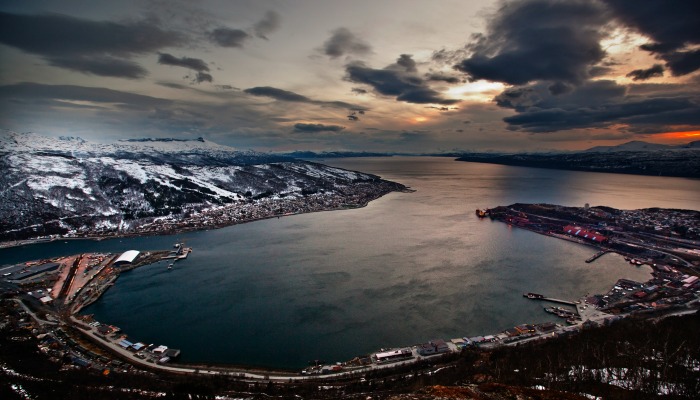 Originally a military airport, this airport is one of the world’s most northerly, and as part of the Arctic Circle offers incredible Narnia-esque surrounds, with snow-capped mountains and striking wintry terrain. 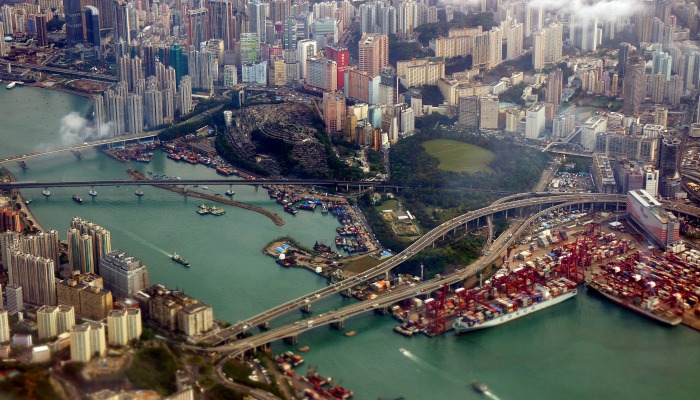 As you fly in from the green coast you can expect lush mountain views dotted with dozens of skyscrapers and interweaving bridges. Beaches can be seen to the south, as can Victoria Harbour in the north – which separates Hong Kong and Kowloon islands. It’s a cluttered yet stunning vista that resembles that of a toy playset. 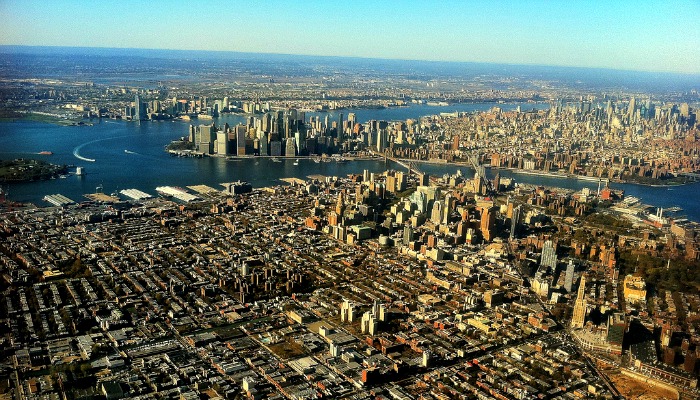 This airport takes planes past the Hudson River and directly across the magnificent cityscape, which in the daytime sparkles in the sun and at night contains dazzling purples, whites and deep blues. The views are particularly dreamy at sunrise and sunset, when burnt reds engulf the city in a warm glow. 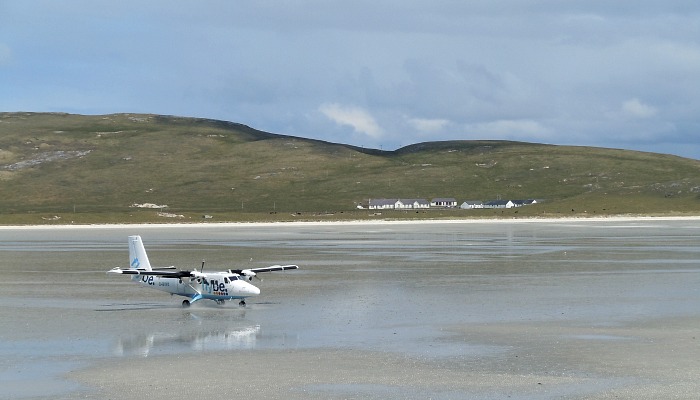 If you’re a nervous flyer, this one may not be for you. This sparse airport is home to the only beach runway for scheduled aircrafts in the world. Flight times vary according to the tide, as the runway is often washed away! If you’re brave enough, expect an original experience plus uninterrupted beach and ocean views.