Snow is one of the most magical things about winter. Hot water bottles, mulled wine and woolly jumpers are all well and good, but you can’t really beat thick, crisp white snow. Play in it, sled it, build snowmen friends in it, the possibilities are endless!

If you simply can’t wait for a white Christmas, there are plenty of other stunning destinations you can visit for a frolic in the cold white stuff. So pack up, wrap up, and let’s get going. 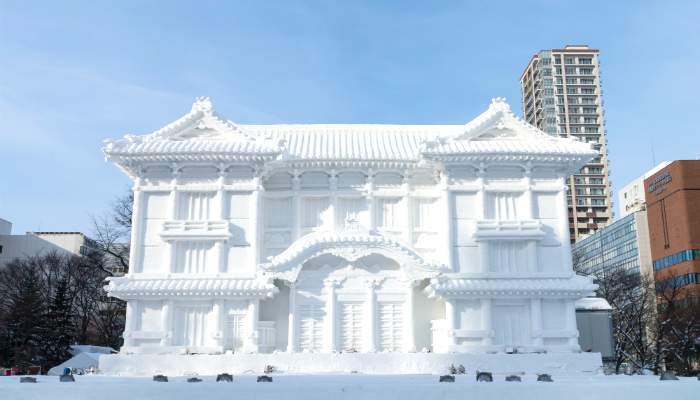 Sapporo is a snow-lover’s dream. The home to an annual snow festival, drawing in two million tourists every year, this Japanese city knows how to snow. The Yuki Matsuri takes place for a week every February and showcases incredible snow and ice sculptures. This is a foolproof destination if you want some snowy action, as in the unlikely event that there is a lack of snow, more snow is shipped in from other parts of Japan! 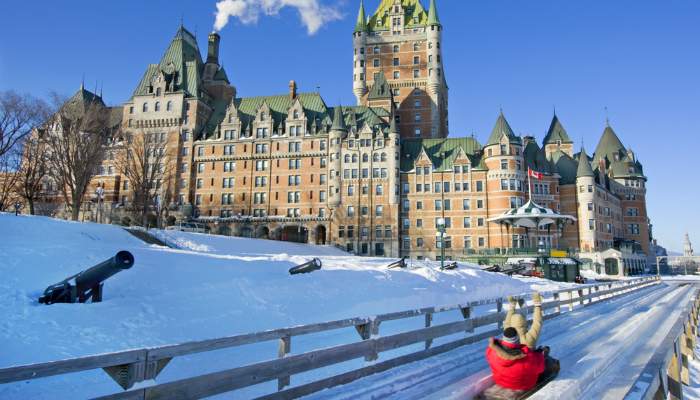 With an average 107 days of snow each year, the residents of Quebec are pros at coping with, and making fun in, the heavy snowfall! The Quebec Winter Carnival is the highlight of the Canadian snow season, and one of the largest winter carnivals in the world. From January 30th to February 15th the capital transforms into a truly magical celebration of snow, featuring parades, sled racing and a giant snowman! If you’re a major snow fan, this is not to be missed. 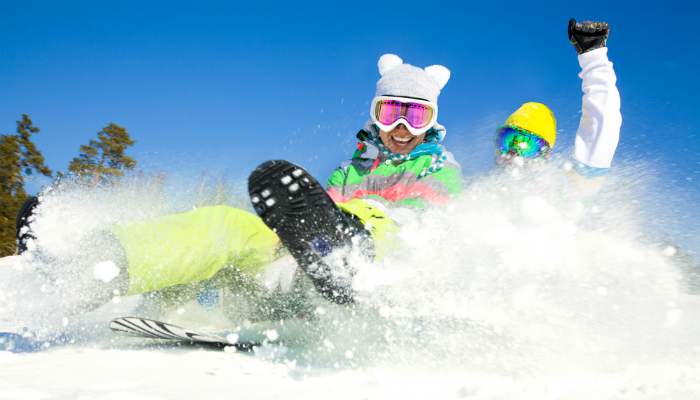 Speaking of snow festivals… The Andorran village of Arinsal is home to Snowboxx, the annual festial that is half ski holiday, half music festival and all about fun in the snow. The resort boasts 245 km of pistes – making it one of the biggest in the world – and also includes the longest run in the world! And the fun doesn’t stop there with live music, a snow terrace, aerial displays and and ice bar on hand to enhance the snow magic. 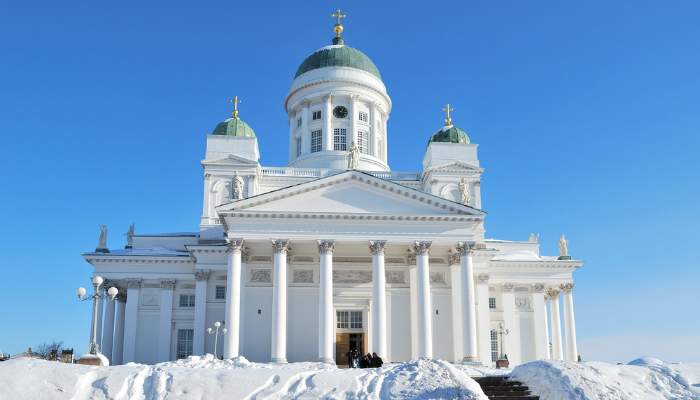 The capital of Finland gets very cold in winter, and snow is practically guaranteed from December to March. Temperatures can occasionally drop to -20°C, but there are plenty of fun activities to warm you up. The Forces of Light Festival runs from November to December and features fire throwing and bright pyrotechnics to contrast the darkness of winter. Everyone is invited to participate in creating any form of light. There is also the Snow Run Fest, a nighttime steeplechase through the snowy city!