Pollenca – Why it’s the Hidden Jewel of Majorca

The quaint town of Pollenca is nestled into two hills on the eastern end of the Serra de Tramuntana, and has seemingly escaped the effects of tourism that has been showered across most parts of Majorca. 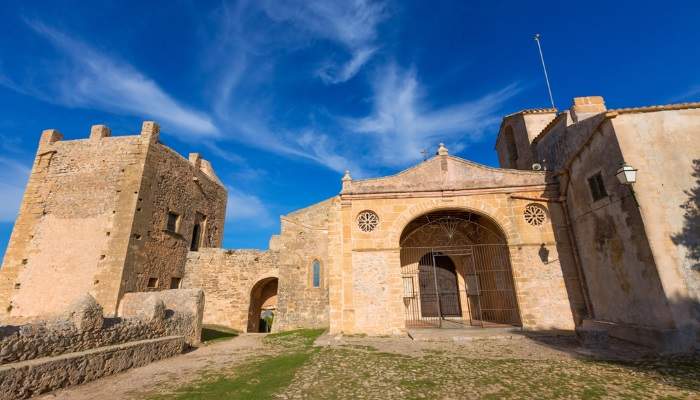 It’s big enough that you don’t feel stifled but small enough that you could wander around in a morning. It’s made for sunny afternoons meandering around bustling market stalls and sipping fragrant teas in a cosy cafe. 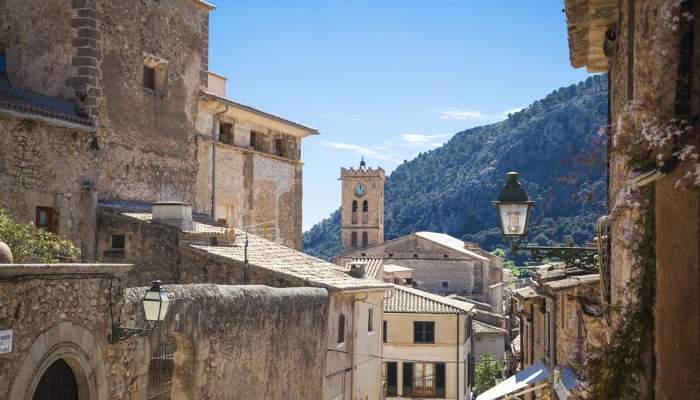 Head to the main square and you’ll be struck by how beautiful the 18th century Nostra Senyora Del Angels church is, particularly its rose-coloured window. If pretty churches are your thing, Convent de Sant Domingo is the other main church in Pollenca, which contains a Tibetan sand painting given to the church by the Dalai Lama himself in 1990.

While away the time in the Dionis Bennassar Museum, the 17th century former home of the artist, which houses a permanent collection of his work. Check out what’s on before you go because it’s also home to a lot of exhibitions and events throughout the year. Wander to the edge of town and you’ll find the scenic Pont Roma bridge which dates back to the 14th century.

Climb the cypress tree-lined 365 steps at the Calvari church and be rewarded with stunning panoramas of the Bay of Pollenca and Majorca. 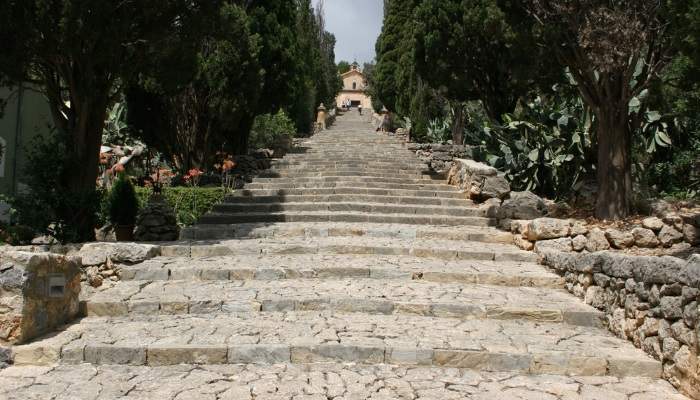 You can even stay in a Gothic-style monastery first occupied by nuns in 1371. Pollenca is definitely not short of historical delights. When you’re not distracted by the buildings, have a look at all the locally-crafted goods in the boutique and gift shops. From ceramics to fabrics, Pollenca is known for its great markets.

It’s also not short of walking trails – the best way to experience this Majorcan town is definitely on foot. Walks will take you on winding roads around the Tramuntana mountains. A favourite is the one that takes you up towards the Cap de Formentor on the north-westerly coast of Majorca – you’ll find plenty of cyclists on their way up to the lighthouse on the Cap. 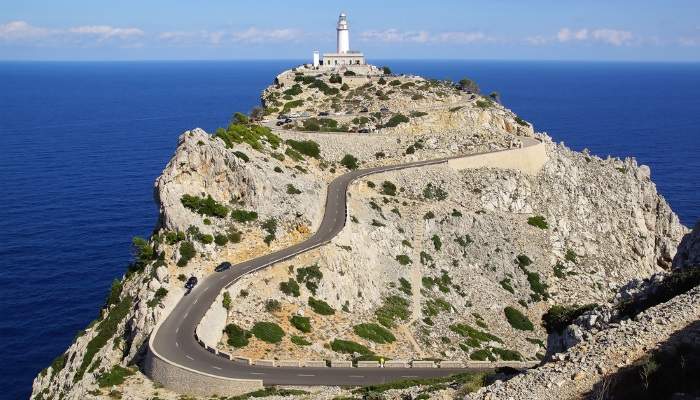 That’s not to say there aren’t any beaches to enjoy. Sailors flock to the northern coastline and watersport enthusiasts to the beaches of Port de Pollenca and Port d’Alcudia. There’s even golf courses and horse riding fun to be had. 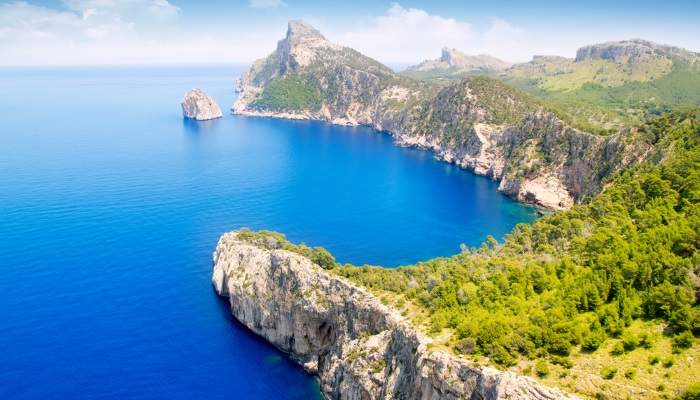 Pollenca is all about enjoying the great outdoors – and the crowd-free streets. 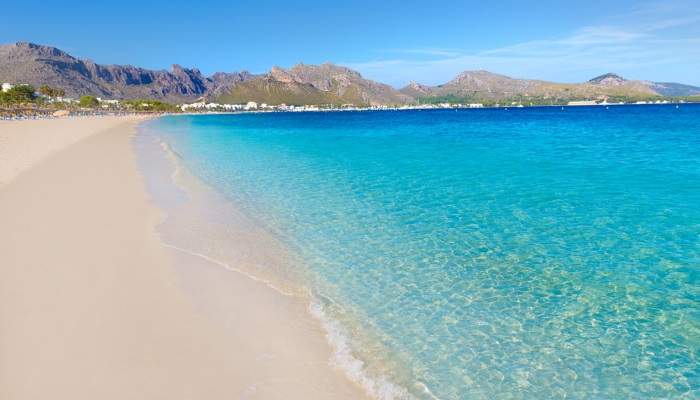 Cheap flights to Majorca are not hard to find…