It’s that time of the year when your social life begins to revolve around weekly cinema trips and you become best buds with the popcorn guy – it’s Oscar season. Award-hungry film directors have kept their masterpieces secret all year round until now, finally unleashing movies for us to all enjoy on a rainy day (or month) – hurrah! To celebrate the annual academy awards, we’ve conducted our own little award ceremony (somewhat less esteemed, we admit) where we look at film destinations truly worthy of an award. Here are our thoughts on some fantastic destinations and where to find them…

Fantastic Beasts and Where to Find Them – New York 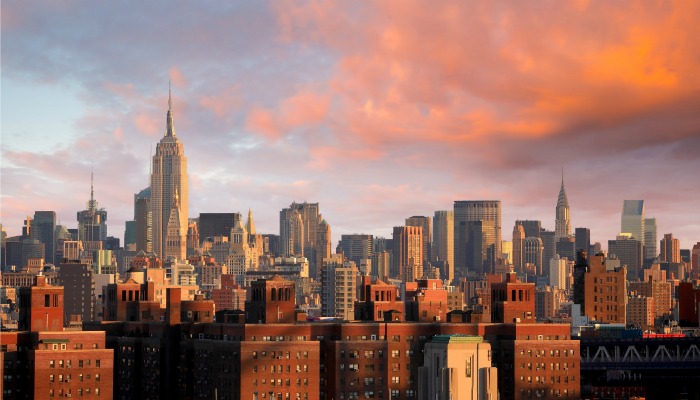 With all the promise and wizardry of the Harry Potter franchise, J.K. Rowling’s screenwriting debut whisks audiences away to 1920s New York City – speakeasies and all. British wizard Newt Scamander (Eddie Redmayne) arrives in the Big Apple with his collection of magical critters, but there is a tense relationship between the magical and non-magical communities and our hero becomes involved in a bitter war between the worlds.

With this battle playing out in the backstreets of the city, and a panoramic shot of Redmayne wistfully looking out over the horizon of New York, (guaranteed to give anyone a serious case of wanderlust), we are reminded why we love New York and its urban energy. Fantastic Beasts and Where to Find Them has been nominated for Best Costume Design and Best Production Design. 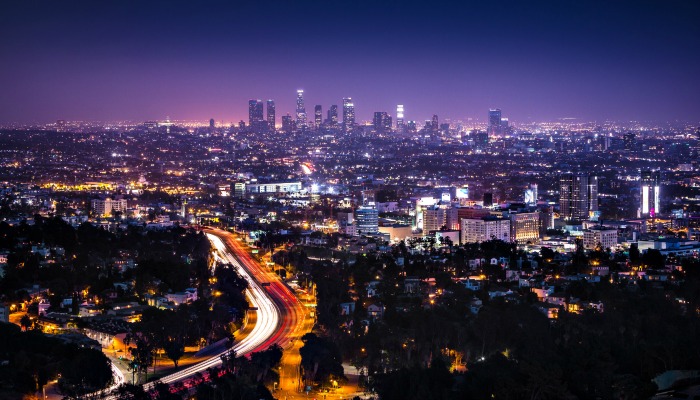 This pop-coloured homage to Hollywood follows Ryan Gosling and Emma Stone as they twirl and tap their way through the struggles of young dreamers on their quests to make it big. Their intensifying relationship is a reflection of the characters’ separate love affairs with jazz music and Hollywood, with the film containing plenty of references to retro cinema classics like Casablanca and Singing in the Rain.

Set against the iconic landmarks of Hollywood and Palm Springs, (director Damien Chazelle shut down the 105 highway to make his spellbinding opening scene), the film is undoubtedly an ode to the industry. La La Land is also a stunning portrayal of California and definitely cements the American state with a firm spot on our travel wish list. The film is up for Best Picture, along with 13 other awards. 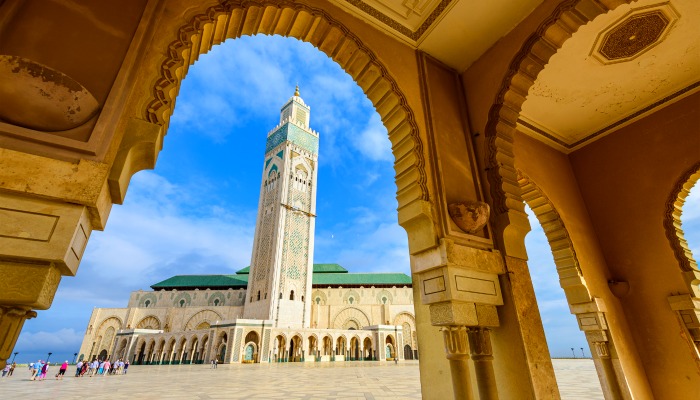 Allied is essentially a romance that unfolds against the backdrop of tanks and explosions of North Africa in the throes of WWII, giving it the guise of spy thriller. Deliberately evocative of Hollywood classic Casablanca, Brad Pitt and Marion Cotillard star as a pair of (beautiful) spies, working together to assassinate the German ambassador.

Beautiful shots of Morocco set the scene for romance and eventually and inevitably, the pair compromise their position of power and fall into vulnerable, sweeping love among the vibrant souks and glamorous beachfront clubs. It’s these shots of lavish 1940s Casablanca that really capture our hearts as audience members and contrast to moody war-torn London later in the film. Allied has been nominated for Best Costume Design. 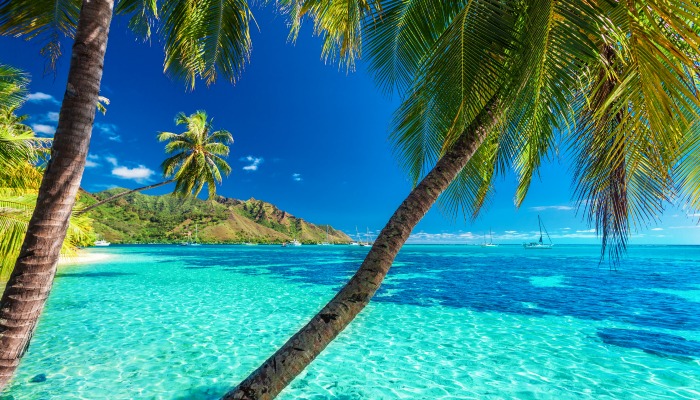 This Oscar-nominated film is an explosion of colour accompanied by a joyous tropical soundtrack with pacific island beats. Our heroin, Moana, embarks on an adventure to save her home as the islands’ resources dwindle, accompanied by unlikely ally and God of the pacific islands, Maui. Moana is the latest of Disney’s ventures and whilst we’re going on the detailed animation here, it manages to encapsulate the natural splendour of the Polynesian islands and the crystal-clear water of its beaches, whilst paying tribute to the islands’ unique culture. Moana is up for Best Animated Feature film as well as Best Original Song ‘How Far I’ll Go’. 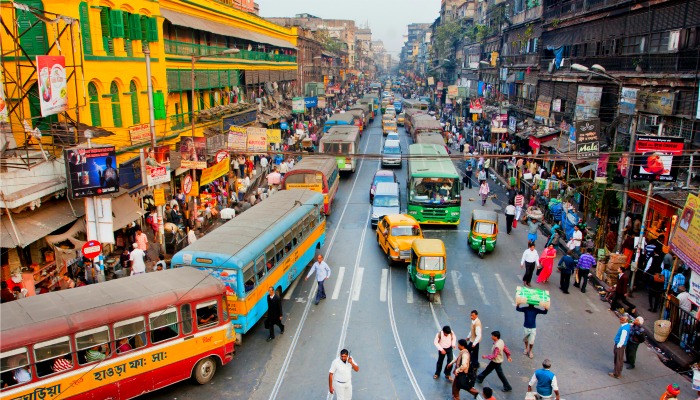 Set in the exotic plains of India, Lion is a dramatic portrayal of an Indian boy who is estranged from his family and ends up in sunny Australia as the adopted son of Sue, played by Nicole Kidman. Dev Patel’s character tackles childhood memories of his hometown that come back to him in fleeting flashbacks, before his past life becomes an obsession and he tracks down his heritage with incessant Google Maps searches.

The child makes the perilous journey east from Khandwa to Calcutta by train and traverses the breadth of beautiful India, the train weaving through India‘s unexplored rural pastures and vibrant and bustling cities. Lion is up for Best Picture and Best Cinematography among other nominations.