Jetting off to the exotic wilds of South America has become par for course. The mountain ranges of Peru, Patagonia’s salt flats and the wilds of the Amazon Rainforest have etched themselves in our minds as the pinnacle of out-of-the-ordinary travel experiences. But there’s a continent that’s much, much closer, and just as – if not more – untouched. Yes, we’re talking about Africa, the home of the Big 5, millions of acres of savannah, and a hugely underrated coastline. While the wildebeest migrations of Tanzania, the bustling medinas of Morocco, and the thundering waterfalls of Zimbabwe are indelibly linked with African holidays, there’s a whole host of other destinations flying under the radar that offer natural beauty, fascinating history, and stunning beaches. 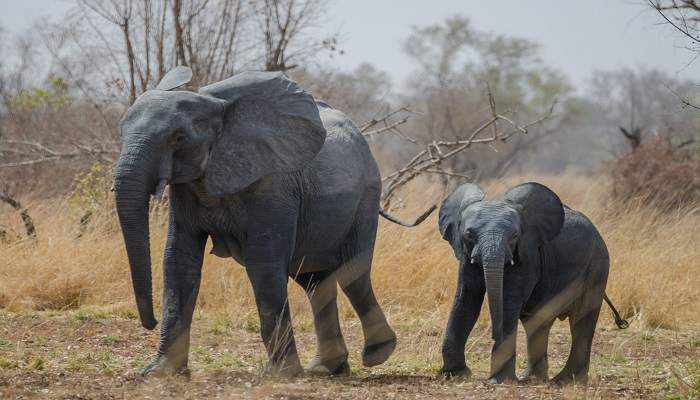 The birthplace of Voodoo has a long and turbulent history, most notably as the primary centre of the slave trade at its peak. Despite years of political upheaval, Benin is now considered one of Africa’s most stable and safe countries for tourists. Benin was once home to the Dahomey Kingdom, one of the wealthiest and most powerful in the region. Its remnants are still in full view in Abomey, the kingdom’s former capital, which boasts the UNESCO-listed ruins of temples and royal palaces. The Voodoo religion is apparent wherever you visit, from roadside ‘fetishes’ (objects believed to wield power over others) and temples, to the Grande Marche du Dantokpa fetish market. In the north, Pendjari National Park and W National Park offer some of West Africa’s best wildlife spotting. 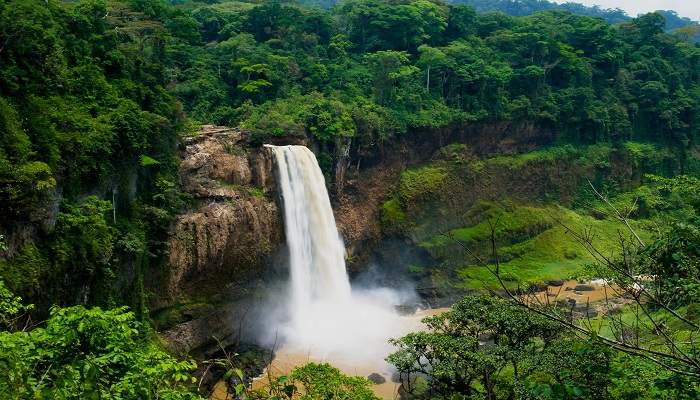 Known as ‘Africa in miniature’, Cameroon’s variety of landscapes, cultures and languages makes it a great first stop to get a taste of this wildly varied continent. As well as its official languages, English and French, Cameroonians also speak 230 other native dialects and abide by a number of different religions. There are four major – and hugely diverse – areas of tourism in the country. First up, there are two main beach resorts: the English-speaking Limbe, with its black sand, and Kribi, where French is the main language and the sand is white. Head to Yaounde for a city break and most of the country’s museums, and to the Western Highlands for mountain scenery, waterfalls and lakes. The north draws the most tourists. It’s here you’ll find some of Africa’s best wildlife reserves, with cheetahs, elephants, rhinos and many more animals ripe for the spotting. 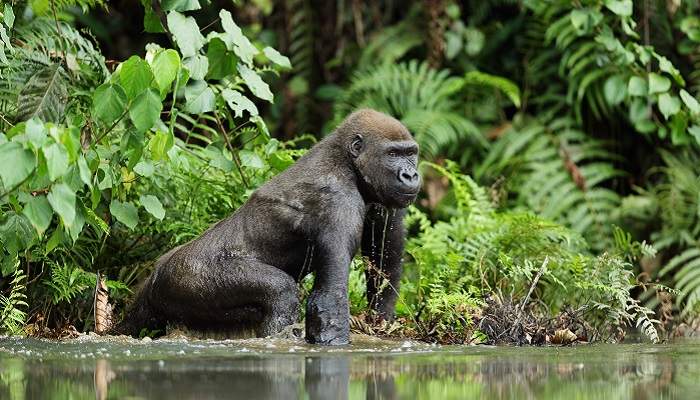 Thanks to its abundant oil and mineral reserves, and a relatively small population, Gabon is one of Africa’s wealthier countries. The main draw here is the lush rainforest that covers much of the country, and the biodiversity that can be found in it – more than 11% of the nation is national parkland. Thanks to its location smack-bang on the equator, Gabon is steamy all year-round – so you can make the most of its glorious white-sand beaches 12 months of the year (winter sun, anyone?). Loango National Park is where the rainforest meets the sea; you might see elephants and hippos striding along the sand, as whales and turtles frolic in the ocean. 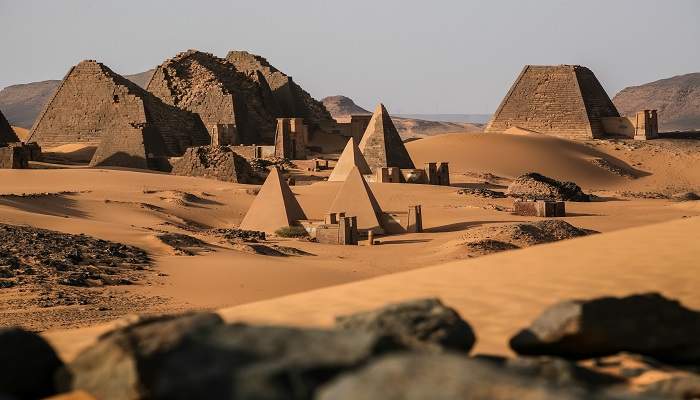 If you’ve ticked the pyramids of Egypt off your bucket list, and seen your share of Mexico’s triangular monuments, it might be time to head down to Sudan. Here you’ll find more pyramids than in Egypt – and far less tourists. Built around the 6th century BC, an astounding 200 pyramids are scattered around the red sands of the Meroë region of the country. Visitors also visit Khartoum for its ancient temples, early Christian history, souks, and to stroll along the pretty grass banks of the Nile. While the locals are renowned for their friendliness and hospitality, make sure you check the UK government’s latest travel advice before visiting. 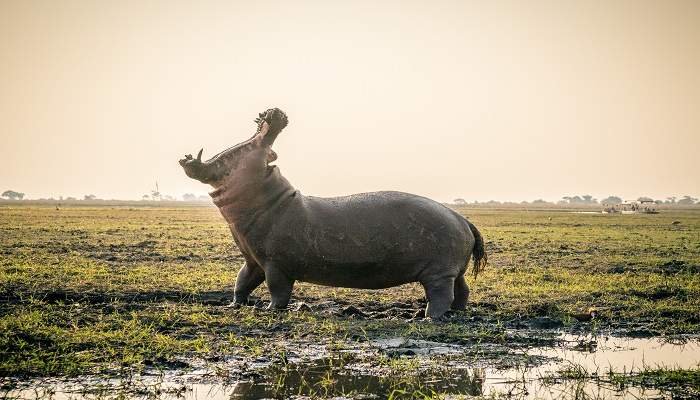 Botswana offers so many benefits for travellers, it’s shocking that more people don’t visit! For starters, it’s Africa’s safest nation, and almost one-fifth of the entire country is wildlife reserve! The focus here is luxury eco-tourism of its spectacular natural wonders, but you’ll still be able to find a budget holiday deal if you do your research. Botswana’s most-loved slice of splendour is the Okavango Delta, where nature is at its most glorious. Here, elephants and lions roam the wetlands freely, and floods rule the roost during the wet season. Visitors set up camp in glamorous tents, and safari tours criss-cross the plains. Tourism numbers are limited, so you’ll likely be able to enjoy the wonders of nature, sans the crowds. 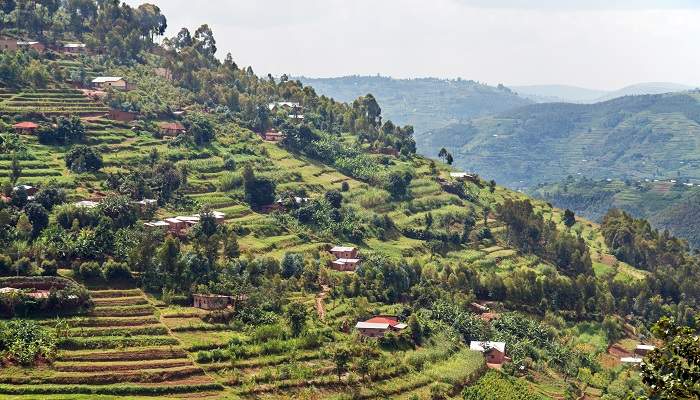 A note of warning: don’t try and sneak single-use plastic bags into Rwanda. There’s a blanket ban on them across the country, meaning its streets and rolling mountains are remarkably free of these modern blights. No trip to Rwanda is complete without a visit to Volcanoes National Park, where you’ll be able to glimpse the country’s most famous residents: its mountain gorillas. You can also find the popular African safari experience in Rwanda, at Akagera National Park, which boasts the Big 5. Pay tribute to the horrible genocide that gripped the country in 1994 in the nation’s capital, Kigali, home to a sobering memorial to the victims of the tragedy.