Utrecht (OO-trekt) has made it on to lists of the world’s top unsung places, a relaxed alternative to Amsterdam that is fantastic for those looking for a break from the crowds.

Interesting cities usually have their own vibe and identity, and in this respect Utrecht is no exception. A medieval town with beautiful period architecture still standing to this day, the areas around the canals have been made as unfriendly to cars as possible, meaning the central district is peaceful and a delight to saunter around. 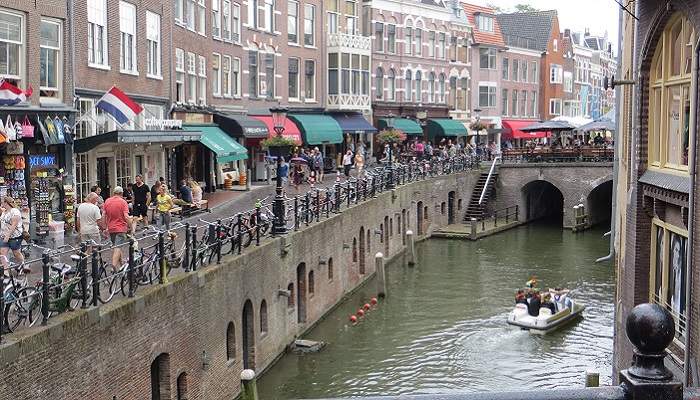 In some ways it can be compared to the atmosphere in the quieter plazas of Venice, away from the main attractions. Locals are always powering themselves to their next destination in the fashion most associated with the Dutch – bicycle. Bikes are available for hire for travellers of course, and are a great way to orientate yourself quickly.

While it has historic foundations, the population is anything but, and with a large university the locals are generally on the younger side – this city definitely doesn’t close early. There are plenty of cafés, pubs, restaurants and clubs if that is your scene, many of which have live music during the weekends. 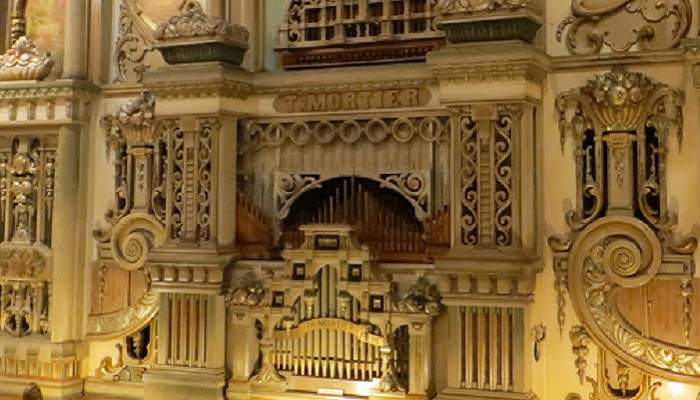 Utrecht is well worth a visit and could keep anyone occupied for at least a few days’ break. In our hostel there was a mix of families, wizened ‘alternative’ travellers, and gap-year globetrotters. We felt very safe wandering around at any time and, like many cities in the Netherlands, it felt very open and friendly, with less of the ‘stag weekend’ debauchery of Amsterdam (it’s cheaper, too). As well as eating, drinking and relaxing there are plenty of cultural things to do, with museums, festivals and concerts happening all the time. For those looking for retail options there are plenty of unique boutiques, markets and department stores around the city. 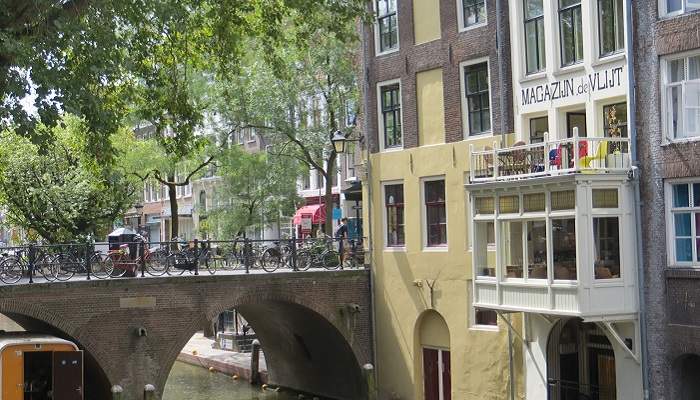 The easiest way for UK travellers to get to Utrecht is to book a flight to Amsterdam Schiphol, then it’s as simple as taking a short 25-minute train from the airport to Utrecht, without needing to venture to Amsterdam Centraal station first. For those wishing to explore the Netherlands further or perhaps interrailing, Utrecht is a great place to begin and a convenient location to make trips from to Rotterdam, The Hague, Amsterdam and Eindhoven.

Uncover Utrecht for yourself with:

Doug travelled around the world performing music, and now works as a developer at dealchecker. He loves to explore whenever he can.