We’ve all been guilty of committing a faux pas at one time or another – some people more than others – but here at dealchecker, we believe every experience is a learning experience. So take note intrepid travellers and try to avoid these holiday DON’Ts so you DO have an awesome getaway!

Come Fly with Me 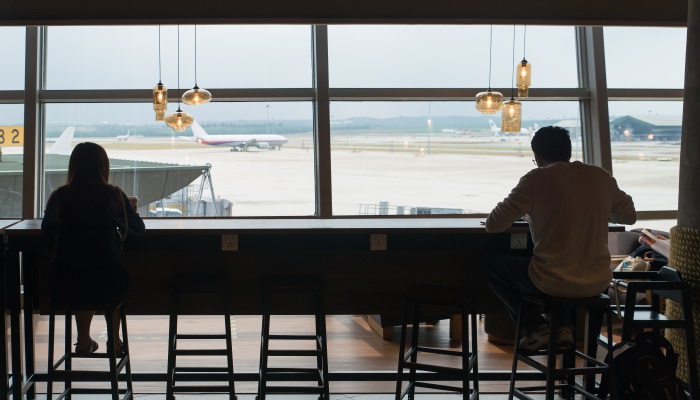 Let’s start where we all do, at the airport. Travelling to them and through them can be a source of stress for many and this airport faux pas can make or break a traveller’s terminal time. So, when you arrive, don’t hit the bar too hard. Yes you’re off on your holidays, but no, this is not a Friday night on the strip. Try to limit your intake to avoid causing any unpleasantness with other passengers on your flight and the inevitable multiple trips to the bathroom. 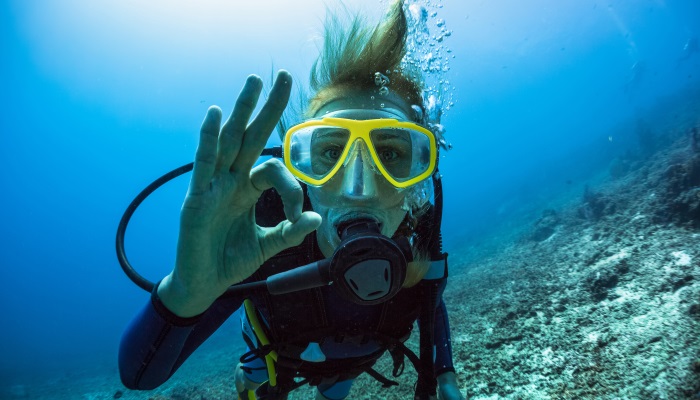 Numero two concerns your hands and what to do with them. Though some hand gestures may be considered universal there are many that are not. A good old fashioned thumbs up is a sign of approval here in Blighty, but in the Middle East and Greece it’s considered extremely rude. The ‘OK’ circle you make with your thumb and forefinger, commonly used by scuba divers, is paramount to the middle finger in Brazil. So beware of those phalanges and what you do with them! 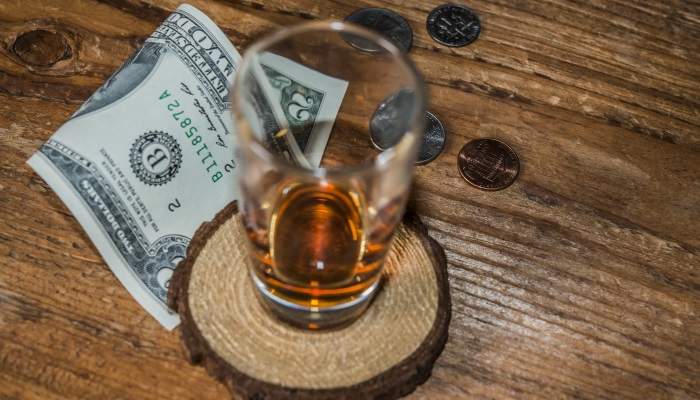 To tip or not to tip? So Shakespeare (probably) famously asked. This conundrum can cause great offence should you leave too much or too little. In the US, where servers make most of their money from their tips, around 20% is expected. Whereas in Japan and China leaving any tip at all can sometimes be considered an insult, implying that the owners aren’t paying their staff well enough. Across Europe expectations can vary, with 10-15% tending to be the average expected. 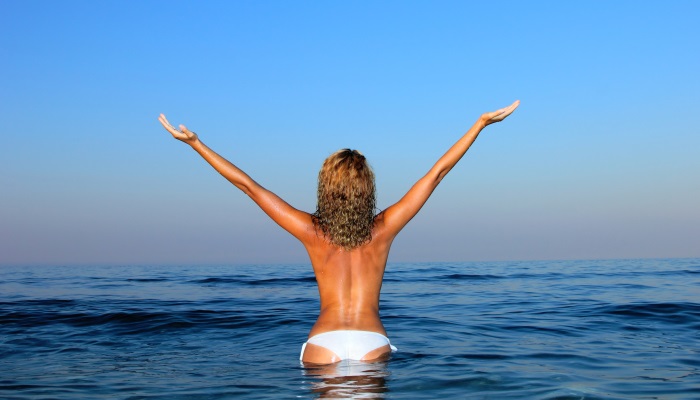 What to wear? It’s the age-old question we ask ourselves when we wake up in the morning. Though our main concern is usually whether we look stylish as hell, in certain countries your outfit can cause more ripples than you think. In many Middle Eastern and African nations covering your knees, shoulders and chest, as a woman in public spaces, is an important sign of respect. In Italy it pays to keep a shawl in your bag when sightseeing, as entering religious sights usually requires you to cover your shoulders. Whereas in Barcelona you’ll find topless sunbathing perfectly acceptable and family friendly on the city’s beaches. 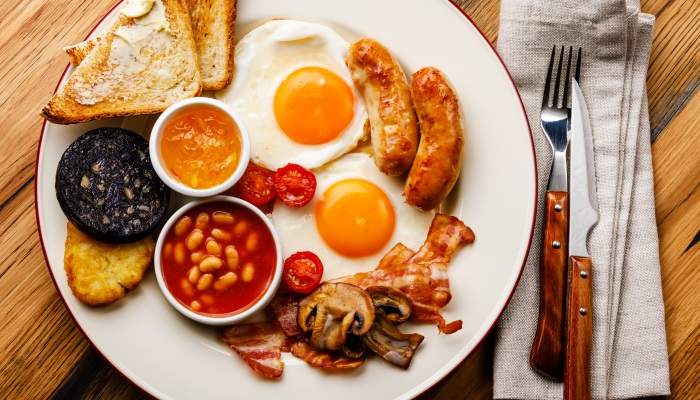 It’s well known that travel broadens the mind, so be sure to allow it to broaden your palate too. We’ve all been guilty of opting for the cafe with the English menu and colourful pictures, or ordering the burger and fries because we know it’s ‘safe’. However, more often than not, the best way to discover a new culture is through its cuisine. So whip out your Google Translate app, give that menu the due diligence it deserves, and you’ll soon discover a delicious local dish that suits your taste. 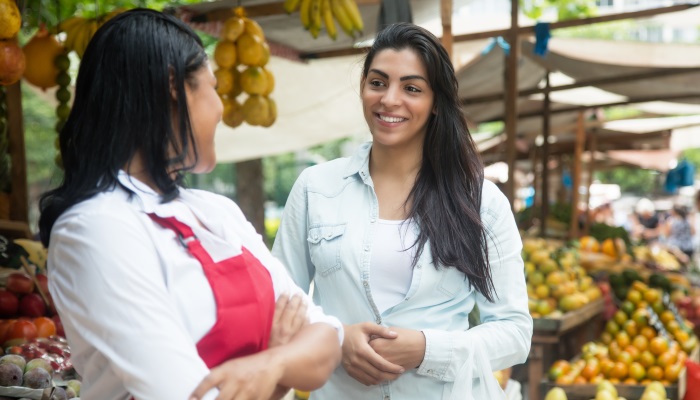 Language can be a tricky one for us Brits; with so many countries speaking the Queen’s English with ease it often seems needless to attempt the local lingo. Whether you’re nervous about your pronunciation or just don’t see the need, this unwillingness can often come across as laziness. Free apps like Duolingo can be a great way to learn a few choice phrases and pleasantries before you travel and really show those you speak to that you’re making the effort.

Dancing in the Streets 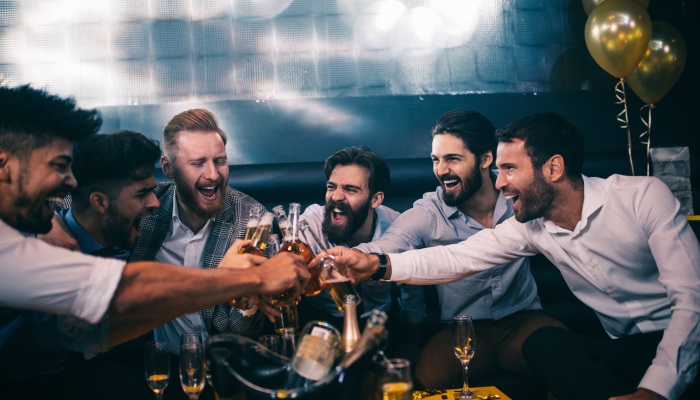 Partying on down is considered a national pastime here in the UK, and we are very good at it. However, when abroad it can sometimes be met with disgruntlement and anger. Popular British stag destinations like Prague and Budapest have started to crack down on public drinking in large groups, so try to remain respectful and at an appropriate volume level when out in city centres. In the US drinking in public spaces is illegal full stop, so don’t crack those cans until you’re safely inside. 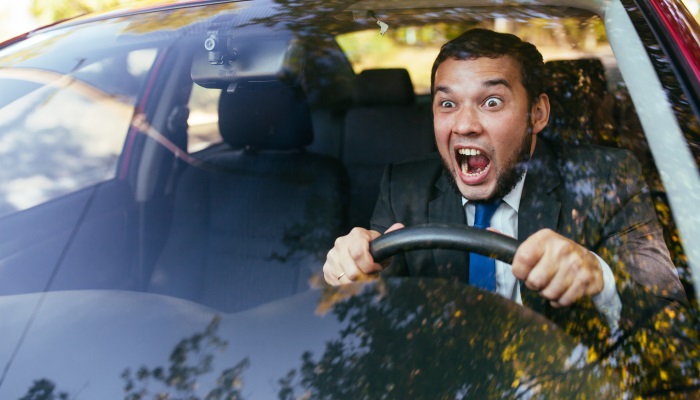 Driving is often a stellar way to see a country and explore its landscapes. It can, however, be a diplomatic nightmare. When to overtake that slowcoach, when to toot that horn, when to flash those lights? These are all things you need to acquaint yourself with before getting behind that wheel, as well as establishing which side of the road you should be on (invariably it will be the ‘wrong’ side – the right). 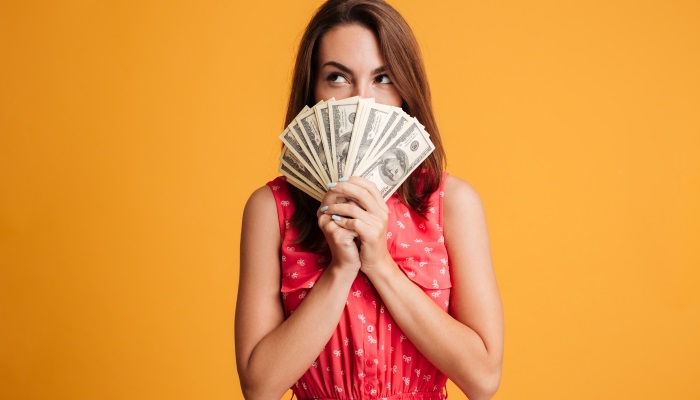 Do you know your yen from your dollar? Your baht from your rand? Well if not, get to know, because often the first thing you’ll need to do on landing anywhere is flash some local cash. Exchange rates change fast and inflation can mean you think you’re spending big when actually you’re only offering a few pence in payment. So do your research and keep in mind an easy equivalent (a fiver is always a good bar) so you know how much you’re putting down and you’re not attempting to pay for a three-course dinner with a couple of quid. 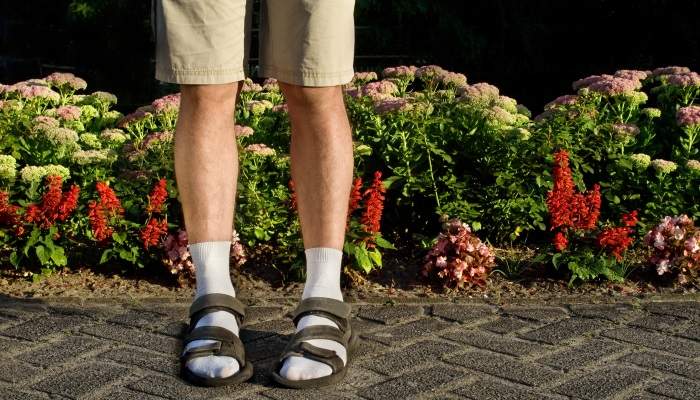 Last but definitely not least is something it is never okay to do when at home or abroad. A trend that has plagued the British tourist for years and led generations of teens to sink into their hoodies in embarrassment. SOCKS WITH SANDALS. Don’t do it dads, you will lose the respect of your children and your partners for life.