It’s relatively common knowledge that Venice is sinking, causing many to worry about its intricate architecture and art being lost forever in the canals. A combination of rising sea levels and unsteady ground are putting Venice at risk, but it’s certainly not the only place slowly disappearing. The Great Barrier Reef is in decline thanks to global warming – a 2016 underwater heatwave caused such severe bleaching that experts think it will never recover. The reef is home to a multitude of different animals and ecosystems and is an integral part of the Australian tourism. These are only the obvious examples, though; many more sites are at risk of disappearing entirely, including places you’d never think of… 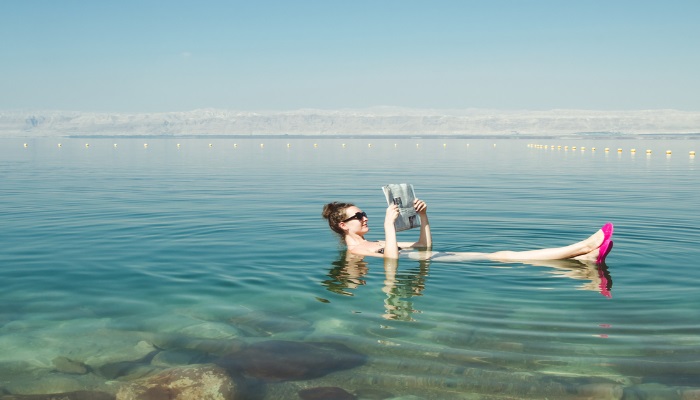 The spectacularly salty Dead Sea has been a draw for visitors for many years, because the salinity allows swimmers to float unaided, which makes for great photos and a strange experience. We wouldn’t normally think a sea could disappear – but actually, it’s not a sea at all. It’s the deepest hypersaline lake in the world, and it fills up from the Jordan River. Diversions to the river for farming and drinking water, as well as mineral mining along its banks, mean that the river is no longer depositing as much water as it used to. Combined with the evaporation, this means that the Dead Sea is shrinking year after year. However, the governments of Israel and Jordan have teamed up to try to prevent this with water-saving initiatives, so this natural wonder might be safe for a little while longer! 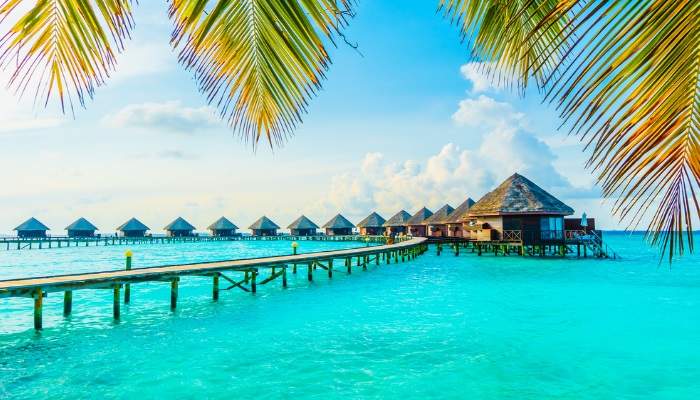 The quintessential honeymoon destination, the Maldives boasts sparkling blue waters and soft white sand, and the classic image of hotel rooms hovering on stilts over the water is enough to draw anyone in. However, this proximity to water is proving an issue for the country with the dubious pleasure of being the lowest-lying in the world: with water levels rising throughout the world, the islands are disappearing under the sea. The situation has become so bad that the Maldivian government has even bought nearby islands to rehouse the population. While estimates vary from about 30 to 80 years before the country disappears entirely, it’s not a long time in the grand scheme of things. We’d better visit before it’s too late! 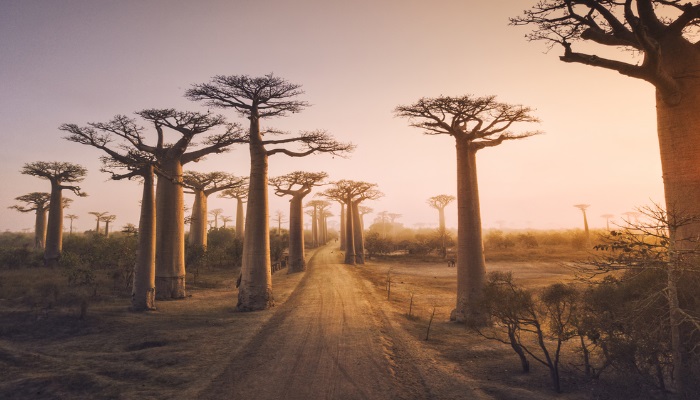 If DreamWorks has taught us anything, it’s that Madagascar is a magical, wild place full of animals in their natural habitat. And while that’s certainly true, it also can’t be denied that humans quite often destroy the natural world in favour of on-hand resources. The slash-and-burn agriculture often employed in Madagascar has led to the desertification of many areas – that is, nothing further grows from the soil after a few cycles of this practise for at least a generation. The destruction of the forest that sustains so many unique ecosystems means that both animals and plants are finding it hard to survive, and the fauna-filled paradise we know may well soon be a thing of the past. 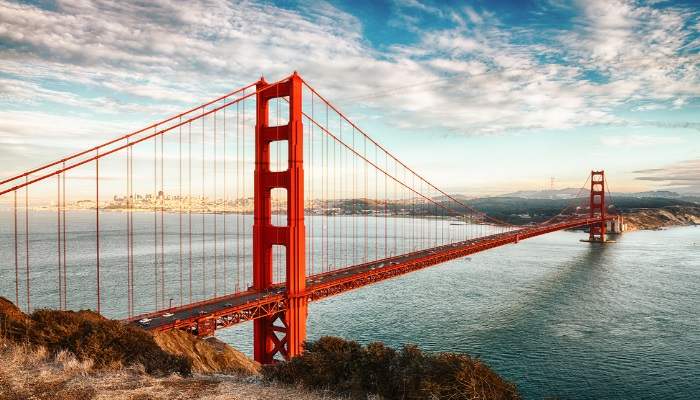 Sitting along the San Andreas Fault, San Francisco is a wonderful, diverse city. Few are unaware of the strong likelihood of an earthquake hitting at some point, but it’s less well known that the University of California reckons there will be an earthquake of 7.0 magnitude or higher in the next 70 years. Earthquakes with magnitudes of 7.0 have the potential to do some serious damage, and despite precautions, it’s hard to build a city that’s fully earthquake-proof. Consequently, there’s a chance that San Francisco will crumble in the next century, or – arguably the more likely scenario – that the people who make the city such a vibrant and exciting place will slowly move away to areas where their homes are less likely to be destroyed. 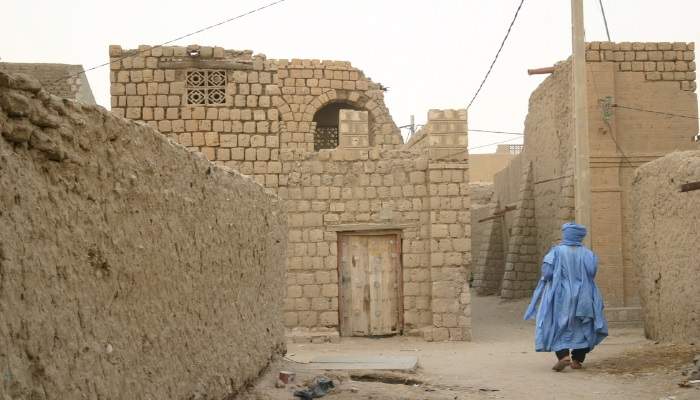 Founded in the 11th century, Timbuktu’s impressive mud buildings blend seamlessly into the surrounding Sahara desert. Between incredible historical sites – the city was a centre for ancient learning – and stunning swathes of sand dunes, Timbuktu became quite the tourist destination. Sadly, the surrounding desert that makes this place so striking are encroaching on fertile ground, drying up the crops and making life ever harder for the local population. 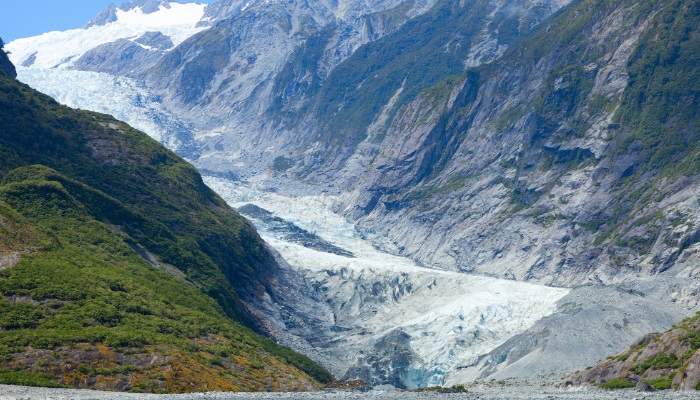 New Zealand’s spectacular Franz Josef Glacier sits five kilometres outside the nearest town and is a great place to visit a glacier due to the relative ease of hiking to it, plus it’s less crowded than some of the more famous glaciers. Sadly, it’s been shrinking rapidly over the last few years, and in the last 20 years alone has decreased in size by 38%. Experts suggest that if it carries on disappearing at this rate, it will simply melt away into nothing within the next 100 years. 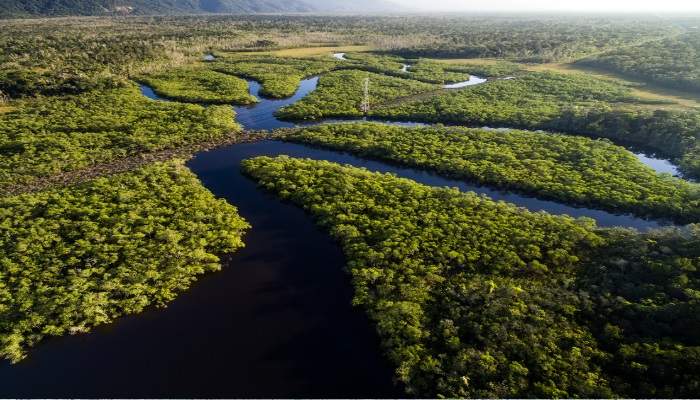 The largest tropical rainforest in the world might soon have to fight for that title: deforestation, mining, and global warming have all contributed to the shrinking of the majestic Amazon. The severe damage this has on the ecosystem is pretty awful, meaning visiting and exploring the wonders of the vast rainforest may soon be a thing of the past. 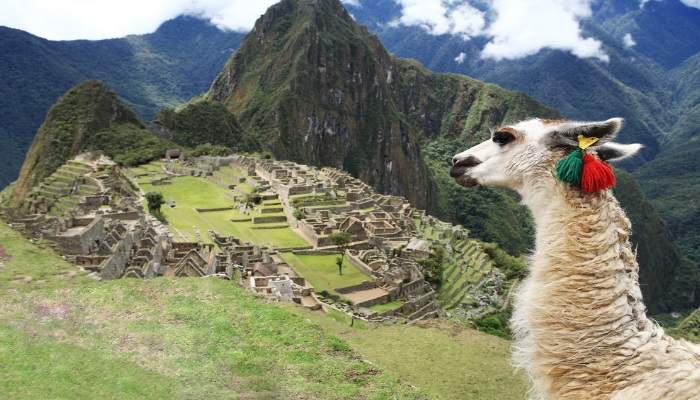 A collection of stunning Inca ruins from the 15th century have drawn visitors from all over the world, and for good reason: set on the side of a mountain with incredible views over the erstwhile city and awe-inspiring landscape, it’s a place that takes your breath away. However, due to its popularity, the stones are being worn away by people climbing on them. Consequently, if this behaviour carries on, the ruins will one day be no more.