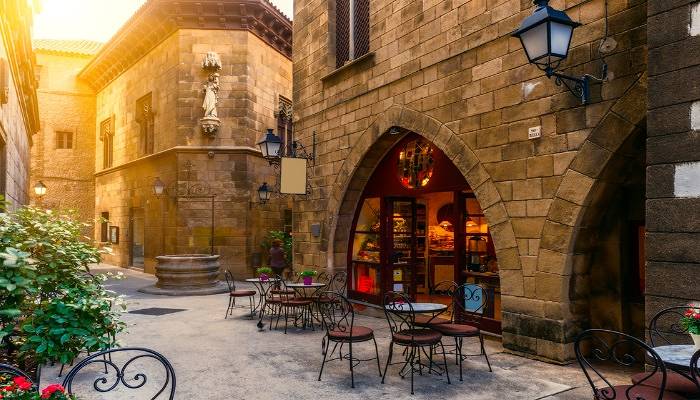 A city that has actively championed LGBTQ+ rights since the death of oppressive Franco in 1975, Barcelona welcomes those from every walk of life with open arms. Although mostly famous for its gay nightlife scene, it’s also spattered with intimate venues that encourage a diverse and unique clientele, and well as popular, centrally located gay beaches. Throughout the year it also has a busy calendar of events celebrating the LGBTQ+ community.

Nurtured and fought for in the 1970s and 1980s by the minorities it once isolated, Barcelona now champions the modern over the old-fashioned. It celebrates its gay community who were integral in shaping the city into the vibrant place it is today. And better still – it’s only a short flight away!

Buckle up! It’s time to navigate a list of the top LGBT places to visit and essential things to do in beautiful and tolerant Barcelona; the city affectionately dubbed the ‘gay capital of southern Europe’.

A Rowdy and Rambunctious Night Out 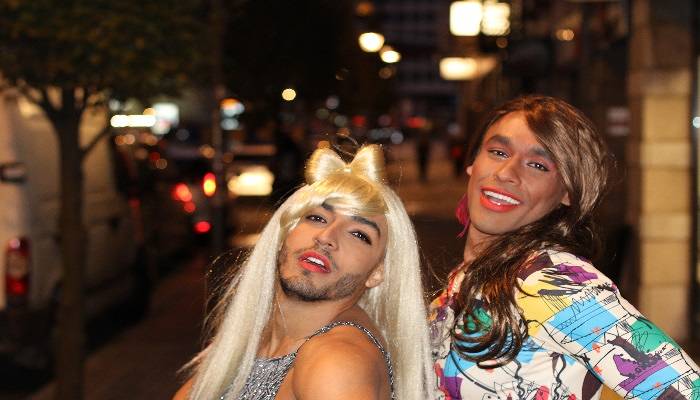 There’s a lot more to Barcelona than just the incredible nightlife, but chances are you’re at least mildly interested in what happens after hours.

The main LGBTQ+ area for clubbing, which proudly goes by the nickname ‘Gaixample’, this fast-paced district boasts hotels, gay shops, bars and nightclubs: dance clubs like Believe are incredibly popular, as are Arena and Metro, which both also have cruising rooms. For lesbian specific partying, the dance club night Girlicious that takes place every six weeks is a massive hit, whilst weekly cocktail party Tarantina puts on a cabaret show, before clubbers are let loose on the dance-floor until 3am.

2) Search out an Intimate and Artsy Vibe 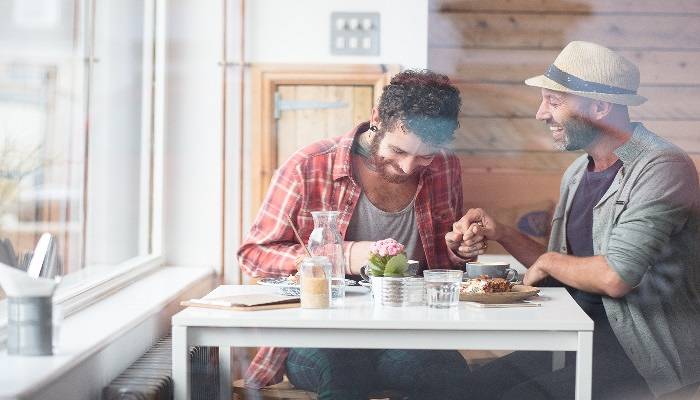 Want to immerse yourself in Barcelona’s culture of acceptance and meet some awesome and like-minded individuals? Check out these areas and you’ll be sure to fall in love with this this magical city!

A diverse and artsy neighbourhood with an incredibly welcoming atmosphere, El Poble-Sec is home to old-school playhouses, al fresco cafes and lively drinking dens. Make sure you visit the gay-friendly Bar Rufián, a unique space with rugged interiors that attracts a mostly musical and bohemian crowd. Another hotspot is La Federica, which serves cocktails, wine and tapas, and has regular art exhibitions.

El Raval has flipped from grimy to grungily chic, with its diverse immigrant community presenting a fabulous melting pot of styles and cultures. For a space that prides itself on open-mindedness, head to La Monroe bar, which is in the same building as the equally inspiring Filmoteca de Catalunya. Also, take a look around the gorgeous artwork in the Museu d’Art Contemporani de Barcelona (MACBA), or observe – and even try your hand at – a plethora of visual arts at the Centre de Cultura Contemporània de Barcelona (CCCB). 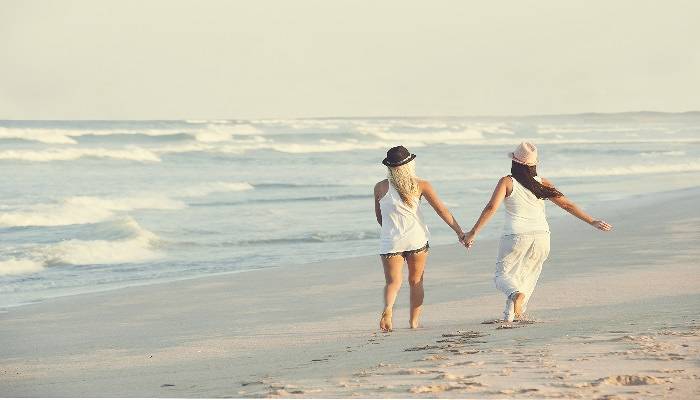 In Barcelona, the LGBTQ+ beach options are extensive, and will cater to any fun and frolics…

Platja de la Mar Bella is a gay and nudist beach at the northern end of Barcelona’s seafront and the focal point of gay beach life in summer. The beach bar Chiringuito BeGay is popular with gay tourists, and is fitted with a covered terrace, as well as a chill-out area with hammocks. They also rent out sunbeds!

The main beach in Sitges is Playa de la Bassa Rodona, which is open to everyone but is very popular with gay tourists, while more rural Playa del Muerto is a naturist beach with a pretty much exclusively gay crowd. It’s a bit of a walk, and only really accessible by a path behind train tracks, but the woods behind have become quite a popular cruising spot, making it the place to be if you want a bit more privacy.

4) Head to an Awesome Event 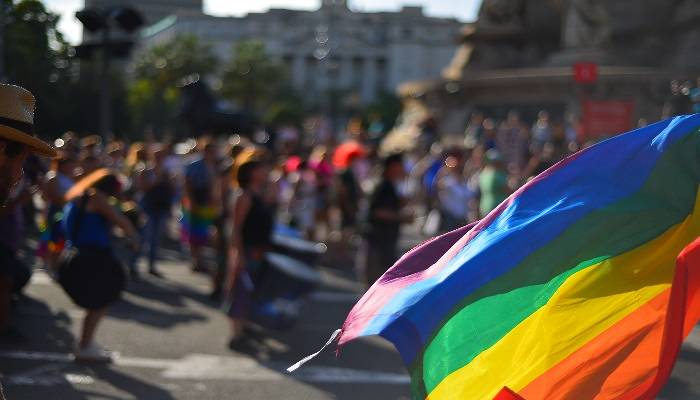 Whip out your calendar, you’ve got lots to book in!

Grab your passport – we’re all going to Barcelona!

Georgia works in the Content team, where she reads and writes up all our fabulous deals, alongside her colleagues. Spending so much time fawning over all these holidays means that she's always keen to escape abroad herself, where she can chill out in the sun, and eat lots and lots of foreign food!