On Our Radar: London’s Iceberg Hotel and The Up and Coming Destinations for 2020

Every week we will aim to bring you the best travel stories from around the world, help you discover a destination that you may have never heard of and tell you about an event that we are sure you’ll want to attend. This week we’re taking a look at the 20 trending destinations released by Airbnb, and there are some surprising entries on there. Meanwhile, we’re telling you all about an ‘iceberg hotel’ that’s hiding a lot beneath the surface! 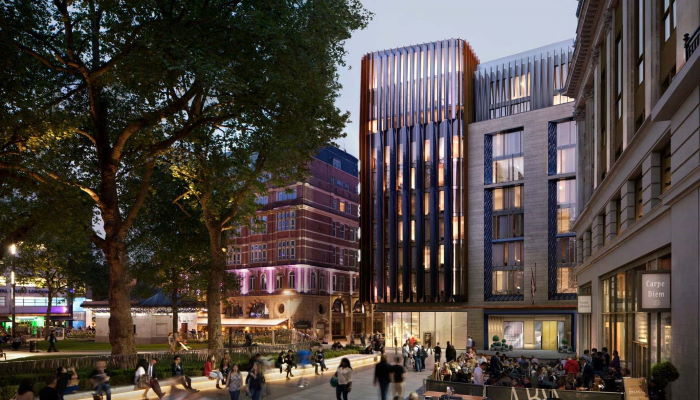 © Woods Bagot
Building a new hotel in London’s West End is a tricky business. It’s got to fit in with its surroundings, which makes space to go up and out very limited. So what do you do? How about going underground? That’s the plan for London’s coolest new hotel, aptly named The Londoner, which is set to open in 2020. The hotel will delve 30 metres below ground level, boasting six storeys all underground. This unique design makes it London’s first ‘iceberg hotel’, meaning it has more space underground than above! The five-star hotel boasts 350 rooms which will be available from about £500 per night. There will be an Odeon cinema, underground spa and ballroom, each making great use of basement space.

The Coolest Destinations to Visit in 2020 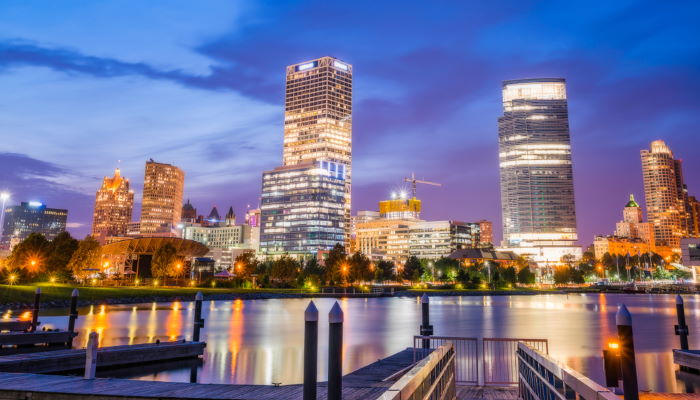 Where do you fancy exploring in 2020? Up for somewhere you’ve never heard of? Lucky for you Airbnb have revealed the top 20 up and coming destinations for next year! First up is Milwaukee, which has seen a 729% increase in bookings, as it is due to host the Democratic Convention next year. And is it just us or is everyone talking about Tokyo at the moment? Well, if you’ve noticed people mentioning the Japanese capital, it’s not a coincidence – bookings have risen by 103%. Other notable entries include Courtenay in Canada – up 114%, Buriram in Thailand – up 383%, possibly due to tourists looking for a little of the culture that is becoming lost on the coast, and Romania, with bookings up by 298%.

Have You Heard of Bilbao?

Looking for a Spanish city break that isn’t Barcelona, Seville or Madrid? Enter Bilbao, which, funnily enough, was one of Airbnb’s rising destinations for 2020, and placed as number 2. Named European City of the Year in 2018, the city is home to rich culture and classic architecture, which is broken up by innovative design and modern art. Surrounded by rolling hills and with a river running through the centre, the city offers a fabulous place to escape while the sun hides away. The cherry on top? They have Spanish cuisine (obviously), and we all know that’s not to be sniffed at! 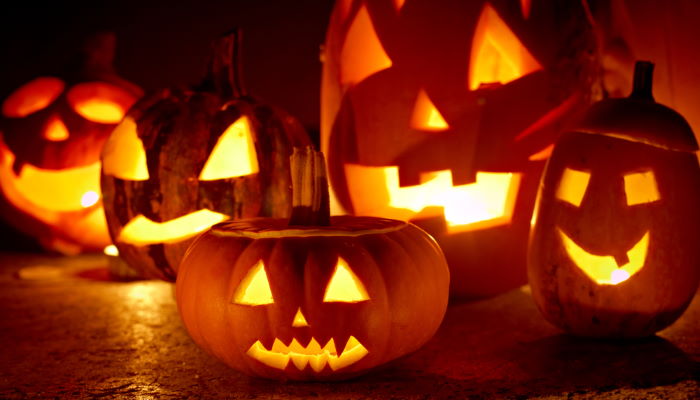 Halloween is on the horizon and even though we’re not ready to let go of summer, here at the dealchecker office we are getting in the mood to carve pumpkins and stuff our faces with sweets! Did you know that carving faces into vegetables on Halloween dates back to the Celts, who lived in Wales, Scotland, Ireland and Cornwall. The Celts believed that evil spirits lurked in the shadows, and would carve scary faces in pumpkins and turnips to ward them off. The lanterns would then line a safe path to walk along, guarding from threats of evil.