If you’re getting ready to book some getaways in the January sales but need a little inspiration, read on to find out where the most enticing new attractions are opening up around the world in 2020. 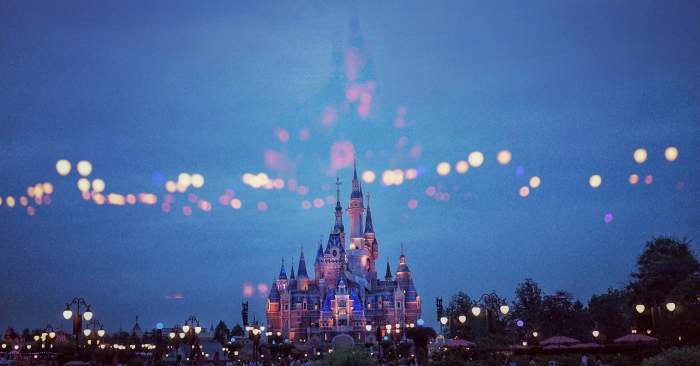 Aspiring superheroes will want to don their capes and fly off to one of the new Marvel-themed Avengers Campuses that are opening in Disneyland Paris and Disney California Adventure next summer. In California, you’ll find a Spider-Man attraction and a dining experience based on Ant-Man, while in Paris, you’ll be able to sleep over in a Marvel-themed hotel. California will also launch Star Wars: Rise of the Resistance in January. May the fun be with you! 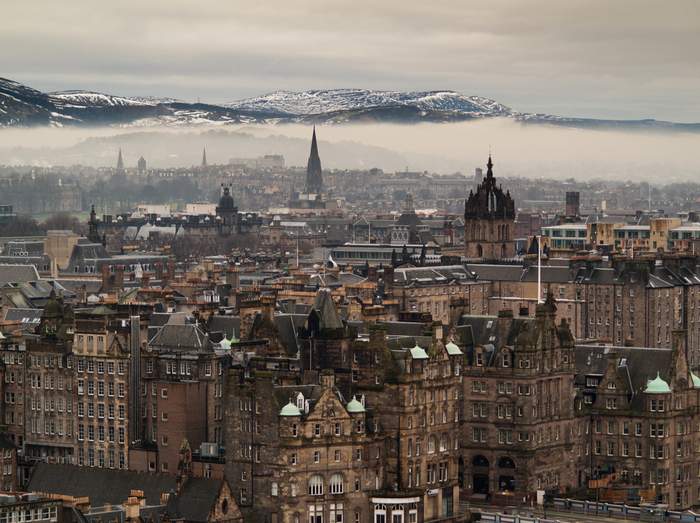 A new multi-million pound, multi-sensory attraction has landed in the heart of Edinburgh. The Johnnie Walker Experience will open on Princes Street, and tell the story of the Scotch whisky’s 200-year history. The modern-day museum is rumoured to include a theatre and a rooftop bar, so you can drink in the city skyline, while sipping a warming glass of firewater. The investment also includes the revamp of 14 distilleries around Scotland, so why not swap a city break for a staycation tour around some of the country’s most picturesque and less-travelled paths? 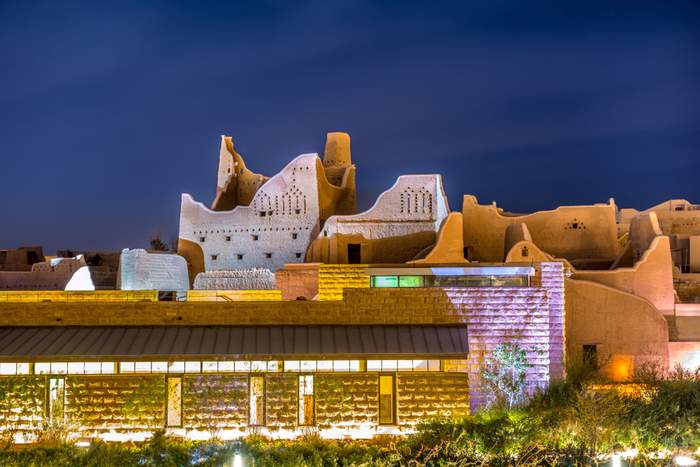 The historic mud-brick town of Diriyah, north-west of Riyadh, is an UNESCO World Heritage site. Next year will see the beginning of a major development in the area, known as Diriyah Gate. The project will include an art district made up of galleries, restaurants and academies, as well as an immersive village that will emulate life three centuries ago, plus six museums, and a host of other attractions. It is hoped that the town will be completely finished in 2030. 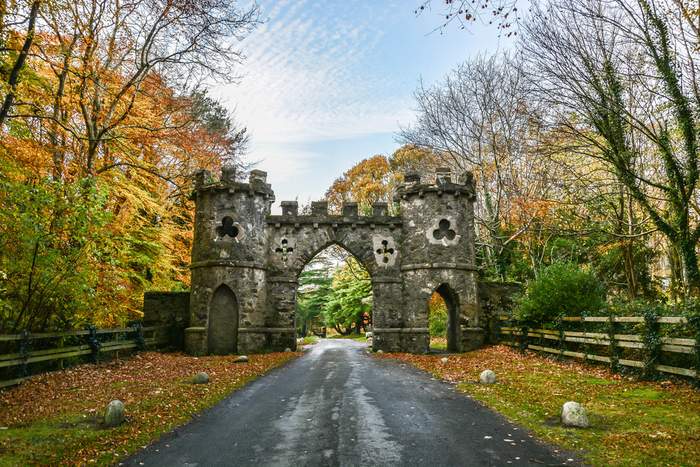 Those still lamenting the end of Game of Thrones can get their Westeros fix at Linen Mills Studios in Northern Ireland, which is due to open for tours in the spring. The hotly-anticipated 110,000 square foot space will display all sorts of treasures from the GoT universe, including sets, costumes, artwork and props. After you’ve studied all the fantastical curiosities, you could hop in the car and visit some of the real-life filming locations used in the series, many of which are located nearby, including Tollymore Forest Park (pictured). 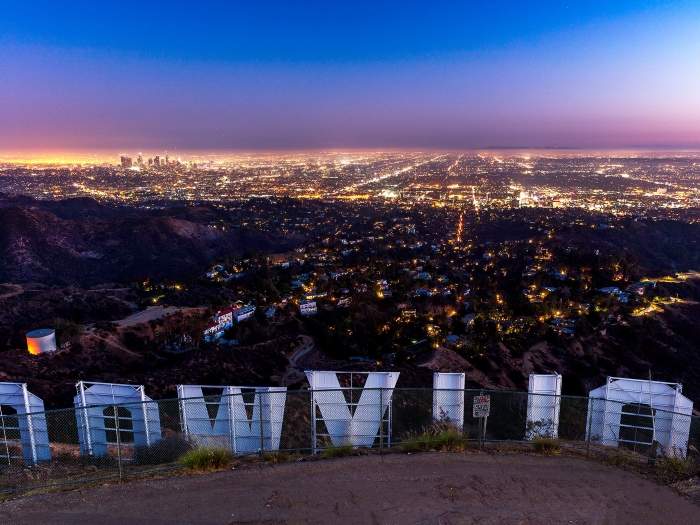 The long-awaited Academy Museum of Motion Pictures is expected to open in early 2020, and promises to be a beacon for film buffs all over the globe. The mecca for cinema will cover the history of film from the 19th century until the present day, and will exhibit precious items including the iconic ruby slippers that Judy Garland wore in The Wizard of Oz and an annotated working script for To Kill A Mockingbird. 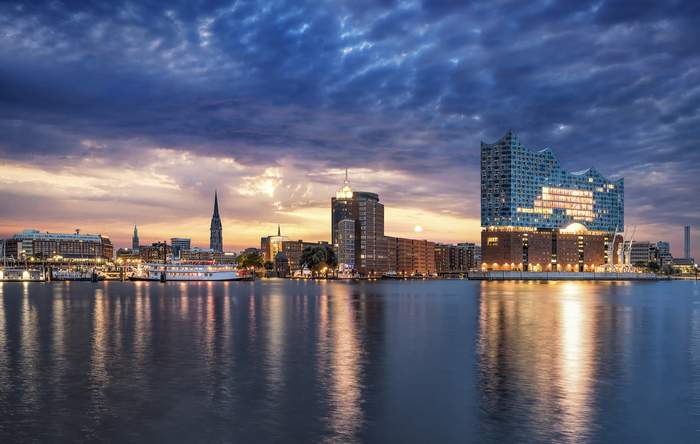 Droves of music fans will flock to Hamburg in the first spring of the 20s, when the city celebrates its part in the making of the world’s most famous band. It will mark six decades since an early Beatles line-up first played the (still open) Indra Club for the first time. They went on to play nearly 300 concerts in cult venues across the city, and lived there from 1960 until 1962. Over the last weekend of March, Hamburg will buzz with concerts, talks, and tours – plus, a weekend break in Germany’s second-largest city means you can check out the recently opened Elbphilharmonie concert hall. You better get your ticket to ride!

Climate change has never been so topical, and as we go into 2020, one of the most endangered ecosystems in the world will attract even more visitors with a new installation. A detrimental move, you might think, however the spectacle is an underwater sculpture garden that will encourage coral and marine life regeneration. British artist, Jason deCaires Taylor – who has previously submerged statues off the coasts of Lanzarote, Grenada, Cancun and the Bahamas – has designed a colour changing figure that warns of rising water temperatures and a sunken greenhouse that will be planted with coral fragments to help build a new ecosystem. 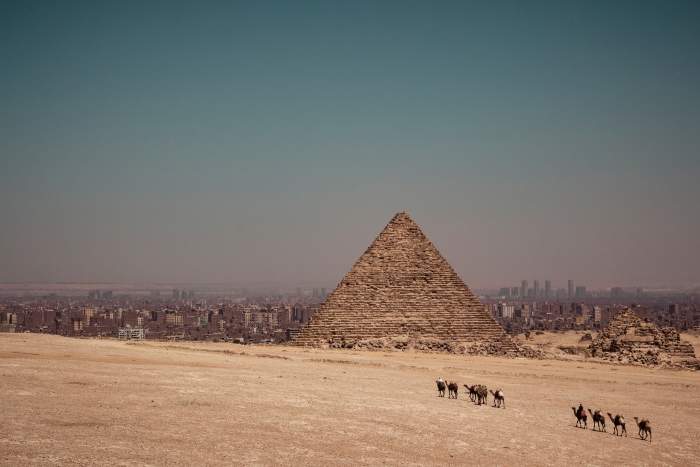 First announced in 1992, the Grand Egyptian Museum is finally on the cusp of its very grand opening. The 490,000 square metre institution will be the world’s largest archaeological museum and home to the 5,400 artefacts found in King Tutankhamun’s tomb, as well as thousands of other invaluable pieces. There will also be 28 shops, 10 restaurants, and a cinema on the premises. The section devoted to Tutankhammun spans 14,000 square metres alone, so you’ll be able to spend at least a full day immersed in the fascinating lives of the ancient Egyptians.