The very first modern bungee jump took place in 1979 in Bristol, England, off the iconic Clifton Suspension Bridge. At a height of 76 metres, and unsure of whether the equipment would hold or send the brave trailblazers crashing onto the rocks below, we’re sure it was a truly nerve-wracking experience. However, since then, adrenaline seekers have been taking it to new heights (pun intended), throwing themselves off everything from cliffs to skyscrapers. We know it can be hard to imagine just how high the jump is until you get there, so we’ve put together a few useful comparisons! And if you’ve been meaning to take the plunge (sorry) for a little while, we’re sure these towering heights won’t put you off… 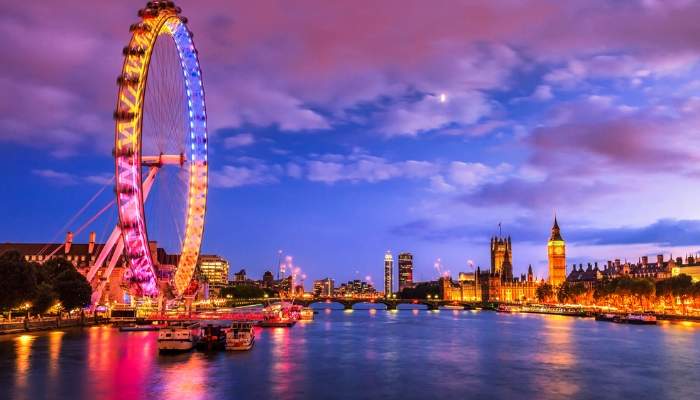 Us pesky Britons might have “invented” the modern bungee, but it was the Kiwis who commercialised the venture. AJ Hackett popularised bungee as a sport, and built the very first commercial jump, Kawarau Bridge Bungy, in 1988. However, at a pitiful 43m (kidding, we still wouldn’t chance it!), it has easily been surpassed since. One of the most popular sites for bungee is still in New Zealand, though: the Nevis Highwire. At 134m, it’s just short of the London Eye at 135m, but still the highest bungee jump in Australasia. You have to hop on the company bus from Queenstown, and the journey takes about 45 minutes, but once there you’ll find the Nevis Swing and Nevis Catapult, too, just in case you hadn’t scared yourself enough that day. 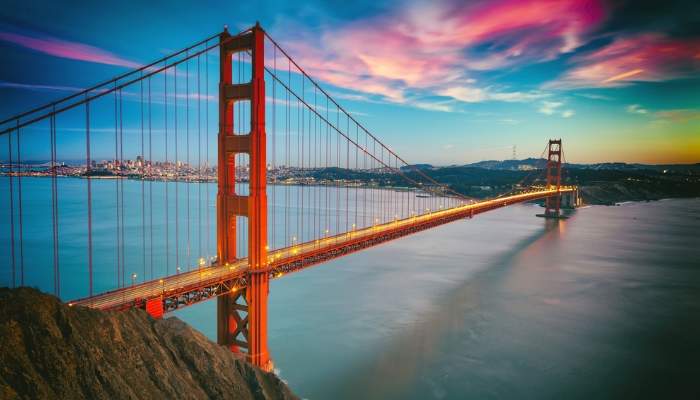 The Nevis Highwire might be famous, but it’s not the only recognisable spot on this list. You might remember the Verzasca Dam in Switzerland from its Hollywood debut in James Bond’s GoldenEye, in which Bond himself (well, his stunt double) chucks himself off the dam attached to a rather flimsy-looking cord, and spectacularly makes it into a hidden chemical weapons facility. The dam, at 220m, is one of the world’s highest, and even watching Bond plummet past the vast structure makes us feel a bit queasy. Should you wish to, you’re welcome to head to Switzerland and try it for yourself – just be aware, it’s only a few metres less than falling from the very top of the Golden Gate Bridge (227m) in San Francisco. Erk.

Zipping back to the UK, you’ll find another London landmark on this list: the Walkie Talkie building. At 160m, it’s not the tallest building in the capital (that honour goes to The Shard at almost 310m) – but it is exactly the same height as the Bhote Koshi River jump in Nepal. Just three hours from Kathmandu, Lonely Planet described this jump as the “ultimate experience”. That’s quite the recommendation! 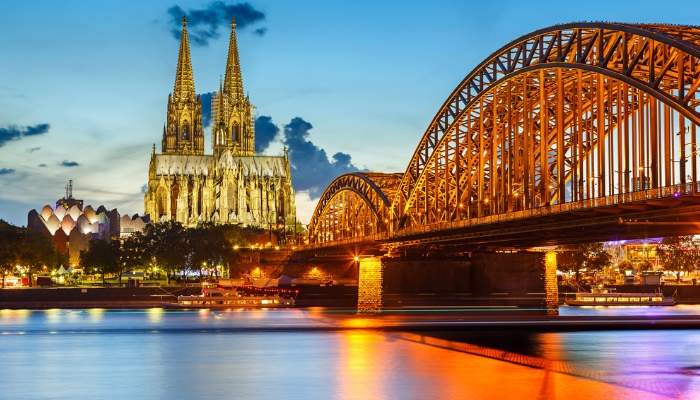 There’s another bungee you should check out if you’re in Europe: Ponte Colossus in Italy. It’s not the highest, standing tall at 152m, but the views of the Biellese mountains and surrounding valley are out of this world. If there’s anything that’ll make us forget that we’re zooming downwards at around 2.7 G-force, it’s a pretty panorama. The jump is also a whopping 7m taller than the imposing Cologne Cathedral in Germany.

We’ll finish our list with the one you’ve all been waiting for: the tallest bungee jump in the world. Macau Tower itself reaches an impressive 338m – but the jump takes place a little lower down, at 233m. Still, it’s enough to make us feel dizzy – it’s almost as high as the peak of Arthur’s Seat in Edinburgh, which looks out over the city from 251m. If you want the accolade of having jumped off the highest bungee in the world, though, this is the one to go for – for now!