Where To See Animals In The Wild

In the week that Tiger King reached over five billion streams, it is probably safe to assume that you’ve either seen or heard the extraordinary story of privately owned big cats in the USA.

Animal tourism is huge, but as documentaries like Tiger King and Blackfish highlight, there can often be an extremely dark side to some animal attractions. So, we’ve researched the best places to go to see some of the world’s most beautiful creatures safely and ethically. 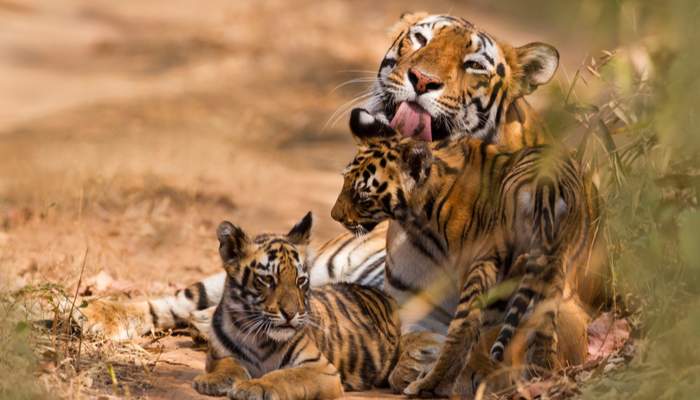 Tigers are sadly an endangered species, with less than 4,000 left in the wild and only six of the nine original species remaining in 2020. To see these magnificent animals living in their natural habitat; including rainforests, savannas and swamps, plan a trip to the central Indian state of Madhya Pradesh, which has the largest tiger population and is known as the country’s ‘Tiger State’. Reserves such as Kanha National Park, Corbett Tiger Reserve and Ranthambore National Park offer tiger safaris for tourists to spot the big cats.

Like tigers, lions are under threat from humans and according to the World Wide Fund for Nature, “African lion numbers have plummeted by over 40% in the last three generations”. The most renowned place in the world to spot the king of beasts, is the Maasai Mara in Kenya, which has been a location in David Attenborough’s Dynasties and Big Cat Diary.

It is best to visit these plains during September or October for optimum sightings of the lions, as well as a host of other creatures including antelopes and zebras. This is also when the Great Migration of wildebeests arrives from the Serengeti plains in search of wetter land. 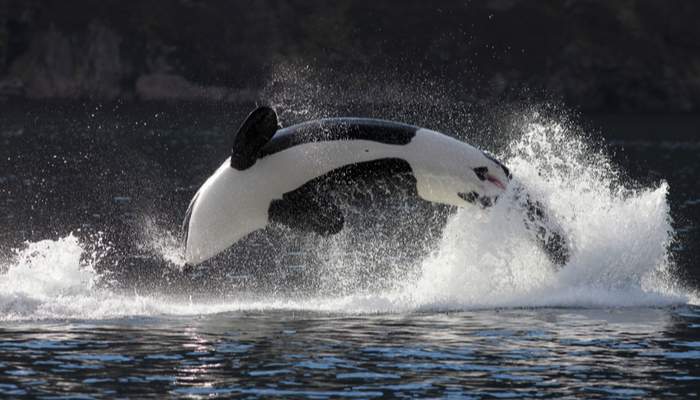 Killer whales are impressive creatures, they are elegant to look at, but also one of the most ruthless hunters out there. It’s unsurprising that they are so popular with tourists.

Luckily, you don’t need to brave the icy cold Antarctic to see them swim in the wild; just a little further down in Tysfjord, Norway is one of the richest fishing areas in the world and therefore a popular spot to see the famous hunter.

Visit between November and February, when tours depart from the nearby village of Andenes and the city of Tromsø. The area is also popular with humpback whales, so you might even see two for the price of one. 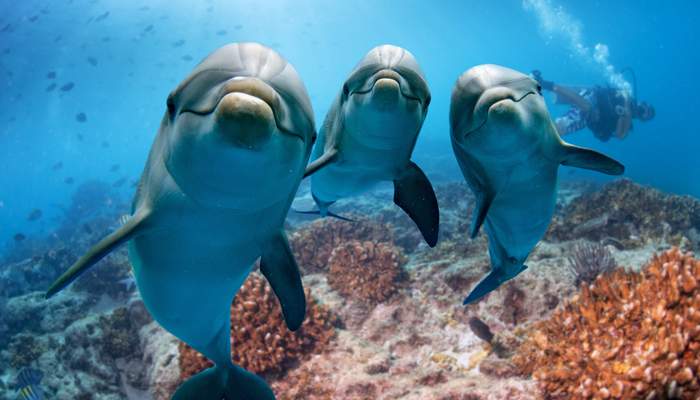 Friendly, interactive, adorable – dolphins are loved by all and they are actually quite easy to spot in the wild. From Wales to Japan they roam the globe, entertaining us in the seas. One of the best places to see them is the Azores Islands, Portugal. It is one of the world’s largest marine sanctuaries, with over 20 different species of dolphins and whales visiting there. Resident dolphins include the most popular bottlenose variety, whereas other species migrate to the area every year. Visit between May and September for more tranquil seas. 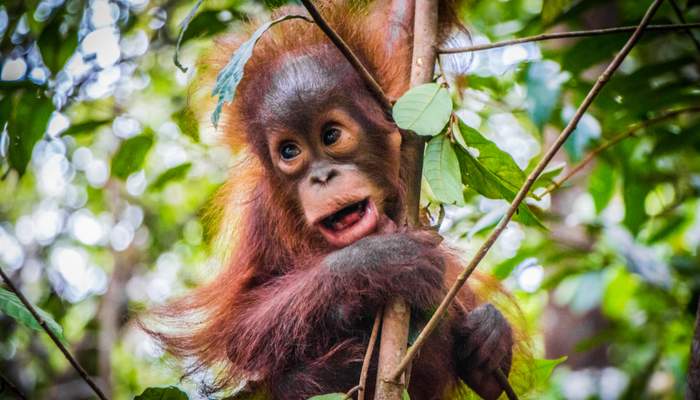 Believe it or not, orangutans share 96.4% of our genes, making them highly intelligent creatures. They are native to the islands of Borneo and Sumatra, where rehabilitation centres and sanctuaries are working hard to restore numbers as deforestation continues to threaten the species. You can visit these centres where they offer daily feeding sessions, and you are able to see the animals up close.

If you venture over to Malaysia, the Danum Valley offers the best opportunity to see them out in the wild, with over 500 in the rainforest reserve. 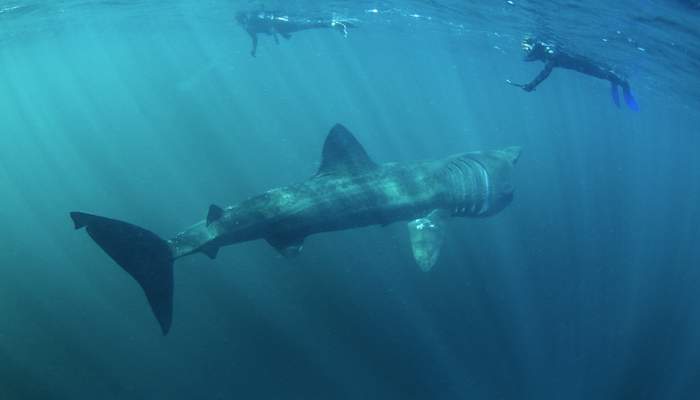 You might think that you need to venture to the warmer seas of the Great Barrier Reef to see sharks in the wild, but you can actually see sharks right here in the UK.

The Isle of Coll in Scotland is the world’s biggest hotspot for the majestic basking shark, the second biggest shark in the ocean. Book your trip for around July to September, which is peak basking shark season. You can either book a wildlife tour and view the sharks from the security of a boat, or the more adventurous might want to dive in and swim alongside the sharks. Since the basking shark is a plankton eating shark, you really are safe either way on this trip. 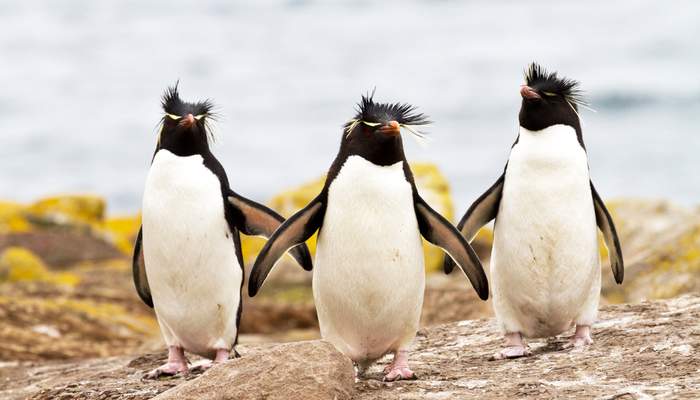 Another favourite of the animal kingdom is the penguin. Known for being wildly loyal to their partners and a little clumsy, these flightless birds have found a firm place in our hearts.

Just hop over to the Falkland Islands, where there are more penguins than people, to take in the view of a penguin colony thriving in the wild.

After landmines were planted on the island during the Falklands War, it made the area inhabitable for humans. Penguins however, are too light to explode the mines and have claimed the area as their own, so it has now become home to some of the world’s largest rockhopper colonies.

The penguins can be found on the north coast at Cape Bougainville, and you can safely view them from behind fenced-off areas in Yorke Bay.