Oscar-winning Film Locations Around The World

This year’s Oscars saw Nomadland win the most coveted award for best picture, and its director, Chloé Zhao, made history as the first woman of colour to win the top prize. The film follows a woman in her sixties (played by three-time best actress winner Frances McDormand) as she embarks on a solo journey through the American West. It got us thinking about other Academy Award-winning films that have celebrated the power of travel and culture. Here are some of our highlights… 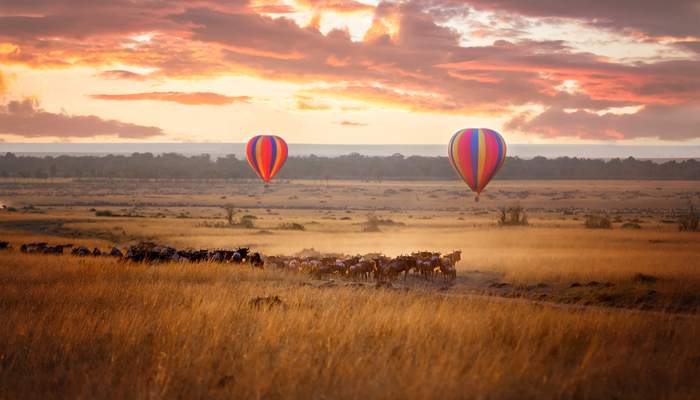 Out of Africa cleaned up at the 58th Academy Awards in 1986, winning seven categories including best picture. It told the story of Karen Blixen, the Danish author whose memoir it’s based on, and starred Meryl Streep as Blixen and Robert Redford as her lover Denys Finch Hatton. The film’s biggest star however, was arguably the Kenyan landscape, which had never been depicted in such glory. Some of the most memorable scenes include aerial shots of the Masai Mara, complete with roaming safari animals, and of course, that picnic (complete with a gramophone) in the highlands of the Oloololo Escarpment. 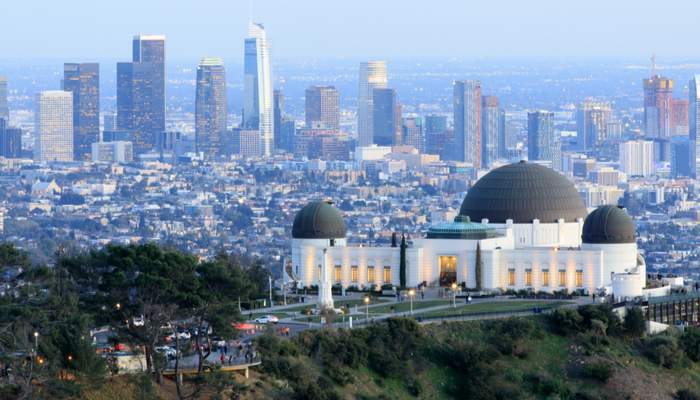 La La Land was at the centre of the controversial and quite unbelievable 2017 Oscars, during which the film was wrongly read out as the winner of the much-anticipated best picture category. Even though Moonlight took the top prize, La La Land still came away with five trophies. The star-filled city of Los Angeles was more than just a backdrop — one of its producers described the movie as ‘a love letter to the city’. You can visit a number of spots where the unconventional musical romance was shot (there were over 40!), including the 1925 Rialto Theatre on South Pasadena where Sebastian (Ryan Gosling) and Mia (Emma Stone) go to see a screening of Rebel Without a Cause and the Griffith Observatory in Griffith Park (pictured above). 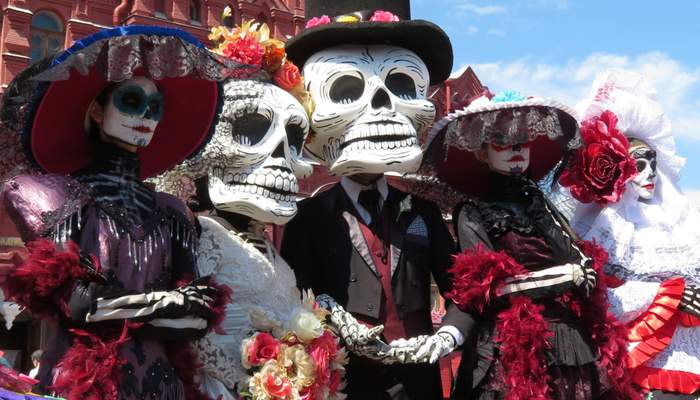 Pixar’s Coco scooped the award for best animated feature in 2018 and while it wasn’t technically filmed on location, a key part of its magic undoubtedly lies in its Mexican influences, specifically its annual Day of the Dead. Santa Cecilia, the fictional village where the main character of Miguel lives, was inspired by real Mexican towns: it features a warm, dusty palette with pops of colour. The Land of the Dead was based upon the country’s history: Mexico City was actually built upon the site of an Aztec city that was surrounded by water. The ever-expanding fantasy realm is thus made up of towers that spring from water and is accessed via the Marigold Bridge — bright marigold flowers are put on the graves of loved ones to lure them back to the land of the living on the Day of the Dead. 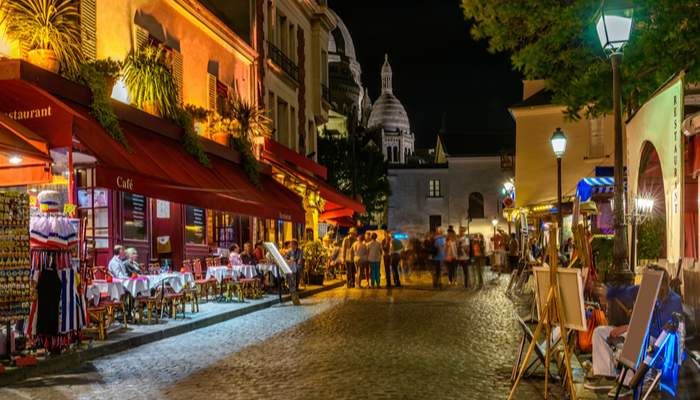 Woody Allen’s Midnight in Paris doesn’t just explore around France’s fairy-tale capital, it also travels back in time to the extravagant era of the 1920s, where protagonist Gil (Owen Wilson) meets the likes of F. Scott Fitzgerald, Salvador Dali and Ernest Hemingway. The film picked up the 2012 Academy Award for best original screenplay and features several of the area’s well-loved sights including Monet’s Garden, the Palace of Versailles and Musée Rodin. Gil is transported to the 1920s when he sits on the steps of Église Saint-Étienne du Mont, and then mixes with some of his bohemian idols in the Crémerie-Restaurant Polidor, which was a popular meeting place for the literati throughout the 20th century. Another fantastical night sees Gil dancing in the surreal setting of the Musée des Arts Forains, which is home to old fashioned fairground rides and can still be visited today. 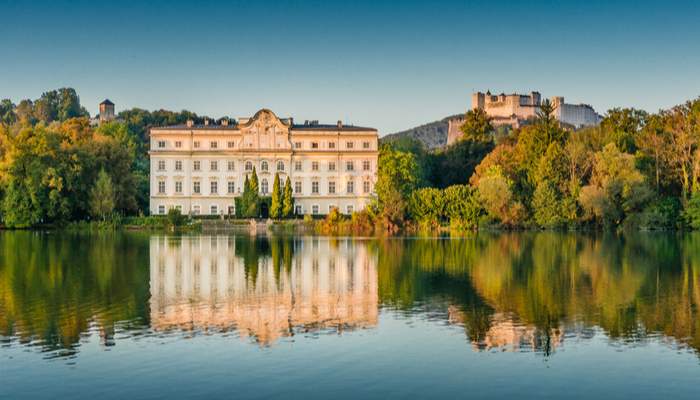 The Sound of Music evokes images of rolling green hills and snow-capped mountains, and this epic scenery was just one of the reasons why the 1965 film took home five Oscars, including the most prestigious prize for best picture. Much of the classic musical was filmed around Salzburg, an Austrian city located near to the German border. The palatial Schloss Leopoldskron was the backdrop for the lake and terrace scenes at the Von Trapp family home, while some of the most romantic moments happened in and around the gazebo in the grounds of Hellbrunn Palace. Of course, the film’s celebrated soundtrack was always sung in memorable locations, from “Do Re Mi” in the Mirabell Palace Gardens, to “My Favourite Things” in the Horse Fountain (literally) on Residenz Square.