Seven Must-See Spots Across the Globe

While we all know our own backyards better than ever before, and the streets surrounding our homes are now as familiar as the lines on our palms, the rest of the world seems like more of a mystery. When travel finally reopens, we want to be sure that we’re soaking up the best that the globe has to offer. We’re bringing you the sights and attractions that have us feeling very excited for that day.

Bioluminescence is the word used to describe waters that light up like the night sky, thanks to the microorganisms that live in them. These organisms are called dinoflagellates and they glow briefly when disturbed. Guinness World Records named Mosquito Bay, on the island of Vieques in Puerto Rico, as the brightest bioluminescent bay in 2016. There is very little light pollution here, so you’ll be able to enjoy glowing seas lit overhead by twinkling skies. 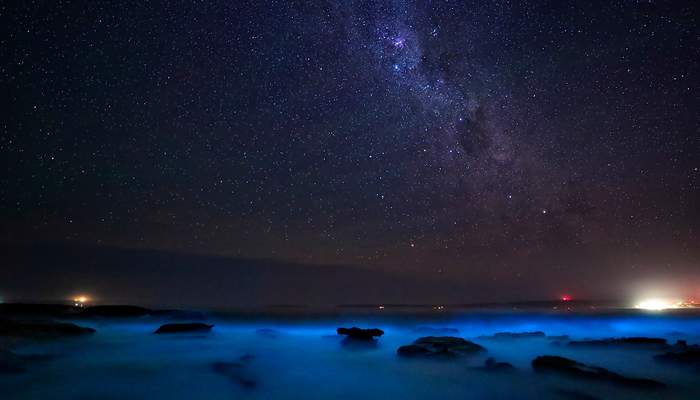 Antelope Canyon is a natural sandstone canyon in the Navajo region of Arizona. However, this doesn’t come close to describing the wonder of these twisting, whirling walkways. The stone here is a layered rainbow of reds, terracottas and browns, and offers something new to look at with every turn. Trips here aren’t cheap, but they do provide an unforgettable experience. 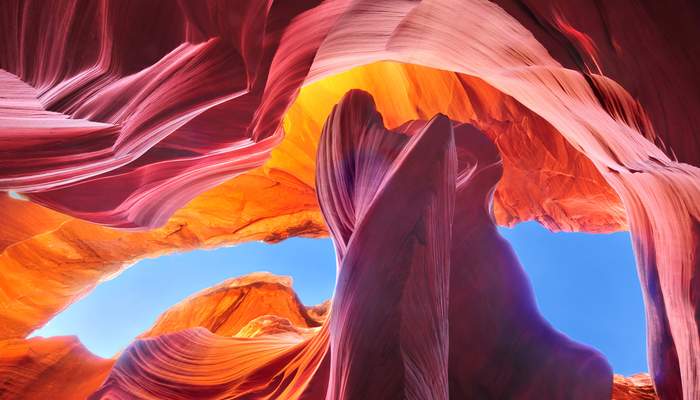 The Great Wall is one of the world’s greatest manmade marvels. It spans over 3,000 miles in Northern China, and is over 2,000 years old. The wall is not, as is often believed, one continuous wall, but is instead a series of walls and fortifications, some forged out of stone and others simply the mounding of the earth. The finest spots for viewing the wall are in the suburbs of Beijing. 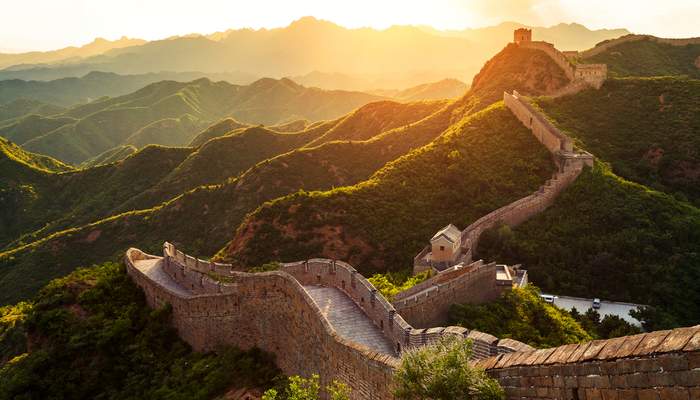 One of the things that we’ve missed most in the last year is the hustle and bustle of people, and no place is better as a celebration of life than the Japanese capital of Tokyo. Uber modern skyscrapers sit beside ancient temples, and businessmen in suits bustle past geishas in training. It’s a real marriage between history and the future. After the past year, just sitting and people-watching here would feel like a real adventure. 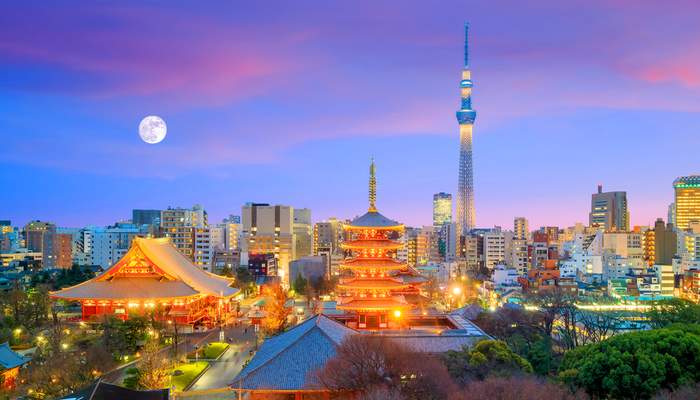 Nature lovers will want this region of northern Tanzania firmly on their bucket lists. It offers up one of the finest wildlife watching opportunities on the planet. It is believed to be home to Africa’s largest lion population with over 3,000 of these majestic beasts, but that’s just the tip of the iceberg when it comes to the animals that live here. You can expect to see zebra, elephants and even cheetahs. One of the most jaw-dropping experiences is the Great Migration, when millions of wildebeest and other ungulates make the crossing for water. 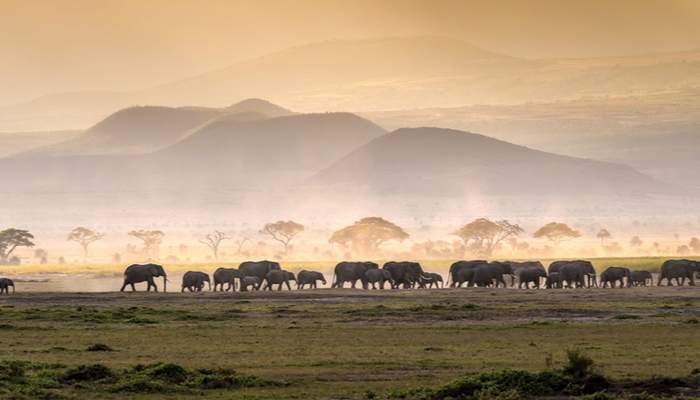 Choosing just one Roman delight was tricky, the entire city is bristling with historical wonders, but if we had to choose one then where could be better than the largest ancient amphitheatre ever built? The Colosseum was built between 70 and 80 AD, and much of it still stands today. Stepping inside gives you the chance to step back in time, to a period when gladiators fought and special doors had to be built to allow elephants to enter. 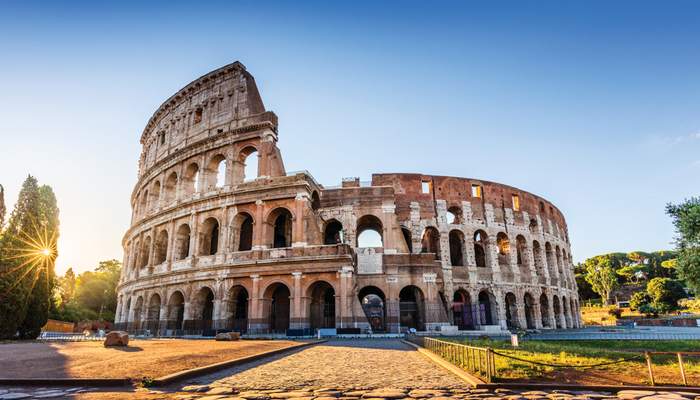 The Marrakech souks are a central part of the city’s identity – these bustling markets have operated for over 1,000 years and have an exciting, chaotic feel to them. Haggling here is a must-do experience, and is totally expected by vendors. You’ll find intricately woven rugs, leather slippers and colourful glassware. If you’re feeling a bit more timid about all that bartering, there are plenty of guides who will be willing to help you for a small fee. 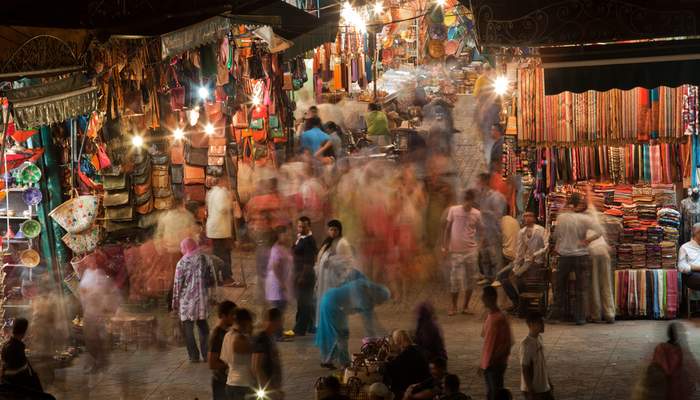 Where will you be visiting first?