The Tokyo 2020 Olympic Games have begun in the Japanese capital, one year after they were meant to take place. This isn’t the first time the games have been disrupted – in 1916, 1940 and 1944, the events were cancelled due to war, and over the years, certain nations have boycotted or even been banned from taking part. Only five cities have ever hosted the games multiple times. Here, we’ve collected some key facts and fun tidbits about those definitive destinations.

Did you know?: The first Japanese bullet train was opened just days before the opening of the 1964 Olympics, changing the cityscape significantly. It travelled between Tokyo and Osaka at a speed of 130 miles per hour. 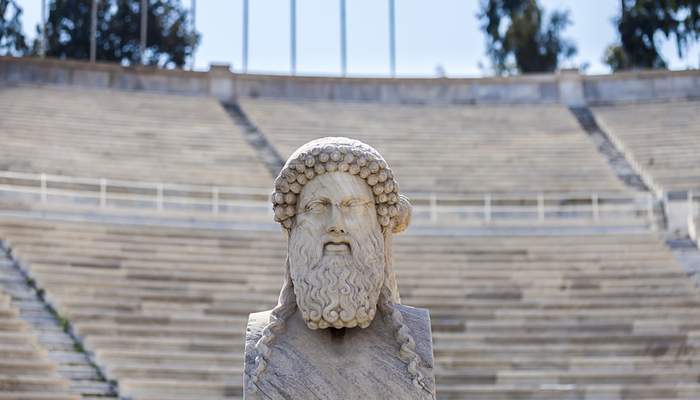 Did you know?: The design of the medals were changed for the first time since 1928 for the Athens 2004 Olympic Games. The original medals were engraved with a picture of the goddess Nike in a seated position, however the new design depicts her flying into a stadium.

Significant moments: The Athens 1986 Olympic Games marked the first modern event of its kind since the last of the ancient games took place at the end of the fourth century in Olympia. The 1986 Olympics were also the first to feature the marathon event, which was named after the ancient Greek city that Philippides ran 25 miles from in 490 BC, to deliver news of Greece’s victory in the Battle of Marathon to the Athenians.

Significant moments: The French capital has always been a city that leads rather than follows, whether in fashion, food, or the Olympic Games. The 1924 Olympics were the first to allow women to take part – tennis player Charlotte Cooper won two gold medals for Great Britain. A century on, in 2024, the marathon will be open to even amateur athletes for the first time in Olympic history. One event that didn’t quite take off however, was hot air ballooning in 1900… 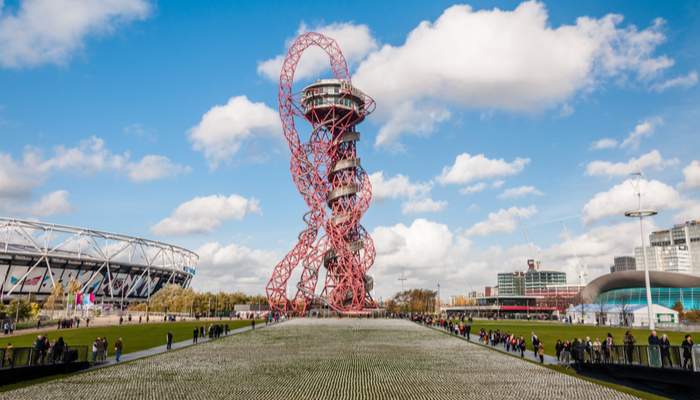 Did you know?: In 1908, Italian marathon runner and confectioner Dorando Pietri was disqualified because he was helped over the finish line by doctors and officials after he kept falling from exhaustion. Sherlock Holmes creator Sir Arthur Conan Doyle witnessed the remarkable moments, and wrote about the race for the Daily Mail.

Significant moments: In the 2012 Olympic Games, current fastest man alive Usain Bolt became the first man keep both the 100m and 200m sprint titles when he dazzled the world with his lightning speed.

Did you know?: The Los Angeles Memorial Coliseum was the first stadium to host two Olympic Games – and in 2028, it will become the first to host three. The Coliseum has been the setting of other historic moments, including John F. Kennedy’s acceptance speech after his Democratic nomination for president in 1960, and the first ever Super Bowl in 1967.

Significant moments: The 1984 games included the first women’s marathon, which was tackled in memorable fashion by Switzerland’s Gabriela Andersen-Schiess. She finished 37th but refused to give up despite dehydration, and staggered over the finish line to complete the race.