January can sometimes feel a little flat and like any festivities are behind us for a while, however there are still plenty of weird and wonderful happenings planned across the globe… 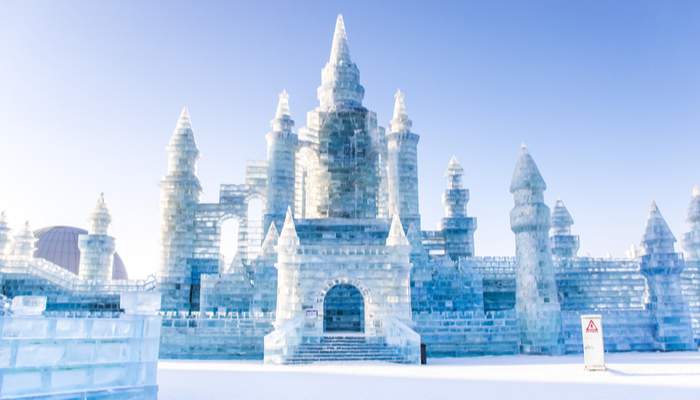 The city of Harbin, in northeast China, transforms into an enchanting wonderland each winter. The temperature in this part of the country drops to between -10 and -30°C at this time of the year, which makes it the optimum spot for winter sports and snowy sculptures. Visitors can wander between breathtaking buildings constructed of ice and ornamented Russian-style architecture, before getting involved in the thrilling activities in the amusement park. 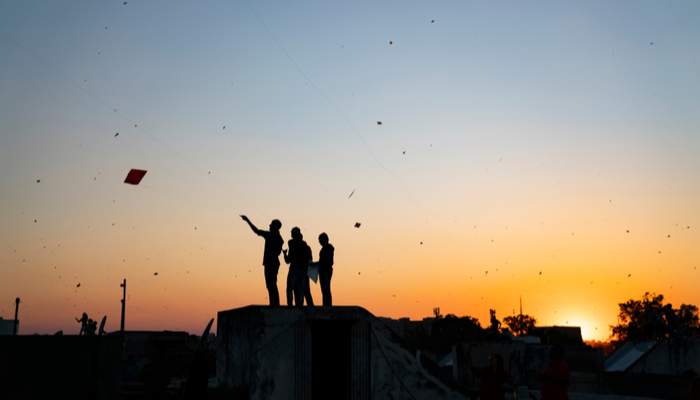 The state of Gujarat in the west of India has hosted a kite festival since 1989. The week-long event witnesses kites of all shapes and sizes take to the skies in a dazzling display. There are even battles, during which opponents try and cut each other’s strings! Enthusiasts from as far as the USA, Japan and China are known to travel to the festivities to fly their creations. 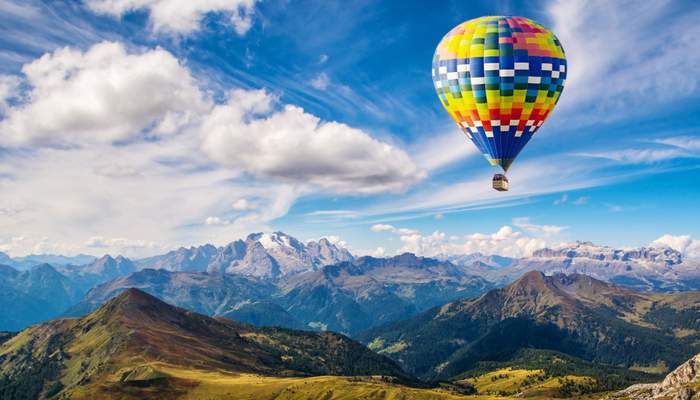 The Dolomites are often overlooked in favour of other big-name mountain ranges, however they provide a truly spectacular backdrop to an adventurous Italian getaway. Each January, the lakeside resort of Dobiaco welcomes a fleet of hot air balloons for a week of adrenalin-fuelled rides and colourful skies. You can enjoy the event from the air, or if you’re not so keen on flying, from ground level instead – either way, the balloons look dazzling against the snowy peaks of this majestic landscape. 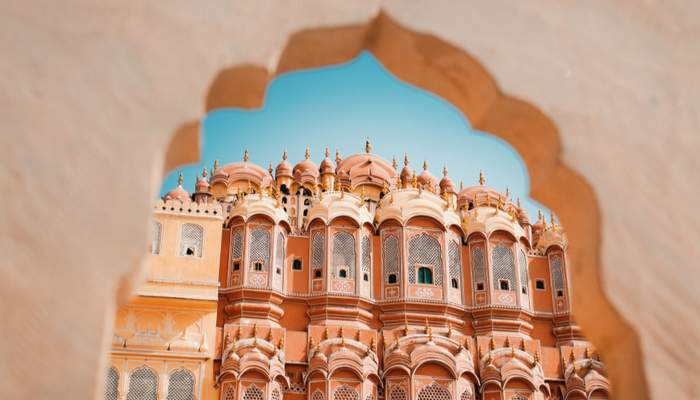 A literature festival that takes place in the gorgeous Pink City of Jaipur, where ornate buildings in shades of rose and candy can be found around every corner – sounds heavenly to us! This year’s programme will see authors and experts speak on a spectrum of subjects, from the environment to the history of Vikings. 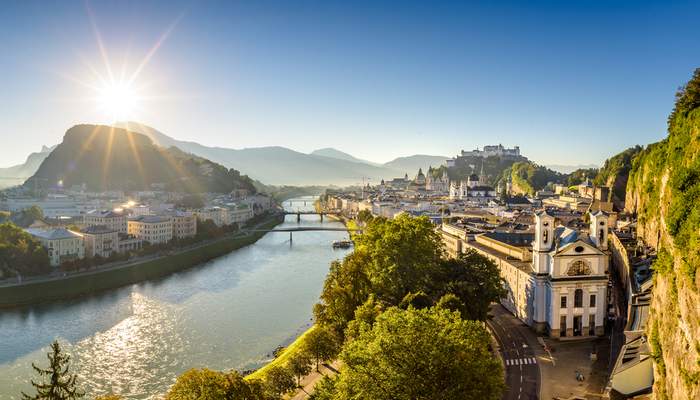 Melodious classical music will ring out in the charming Austrian city of Salzburg this month – the birthplace of Mozart. Mozart Week is always held around the composer’s birthday, the 27th January, and presents orchestra concerts and recitals in venues across the city. If you’re visiting at this time, be sure to check out the museums dedicated to his life and work too – you can even get up close to some of his original instruments.

Where to book now? 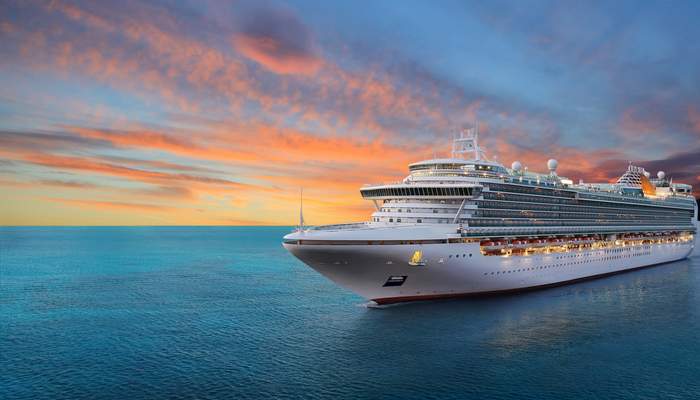 January means sales, so if you can, now is the time to shop around for your dream summer holiday or a fabulous cruise! 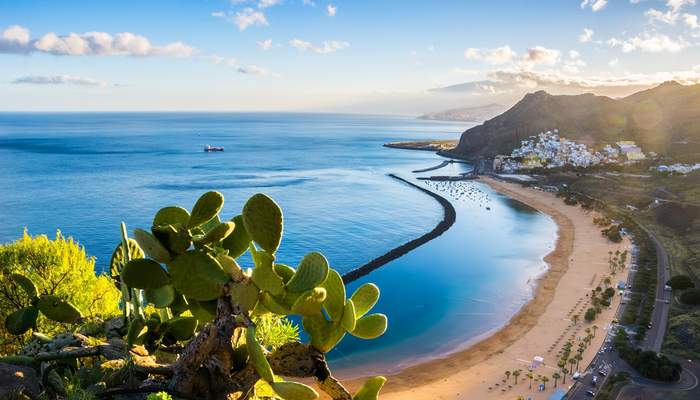 The no-brainer sun, sea and sand holiday destination of the Canary Islands is still balmy in the depths of the UK winter, with temperatures of around 20°C on its popular volcanic islands of Lanzarote, Tenerife and Gran Canaria. There’s also a music festival that takes place across the archipelago around this time – this year, it starts on the 12th January and continues until the 16th February. Classical musicians and some of the world’s best philharmonic orchestras will take to stages all over the Canaries!