Summer Solstice: Where to Celebrate the Longest Days

Summer is very much on its way, and it has us feeling excited for those long, long days when the possibilities for celebration seem endless. We’re rounding up the finest locations in which to celebrate the longest day of all: the summer solstice. 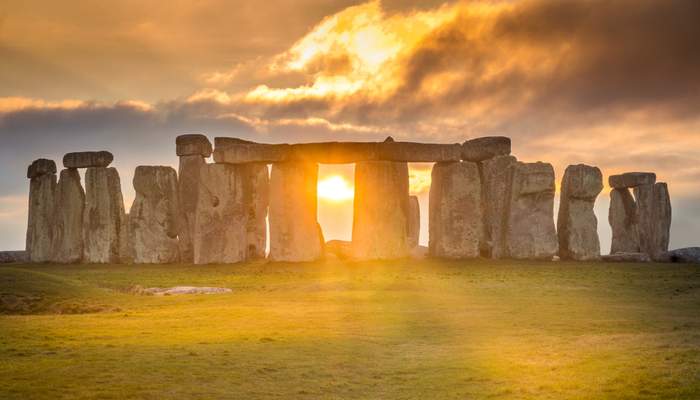 Sunshine hours on the longest day: 16 hours, 35 minutes
What do the celebrations entail? It’s believed that Stonehenge in Salisbury was designed around the winter and summer solstice. In midsummer, the sun rises just to the left of the Heel stone here. Pagans, druids and revellers alike gather here to watch the dawn break, and there’s often dancing, drumming and singing. It’s a joyous event, and one that encourages you to spend the longest day outside so that you can soak up that sunshine. 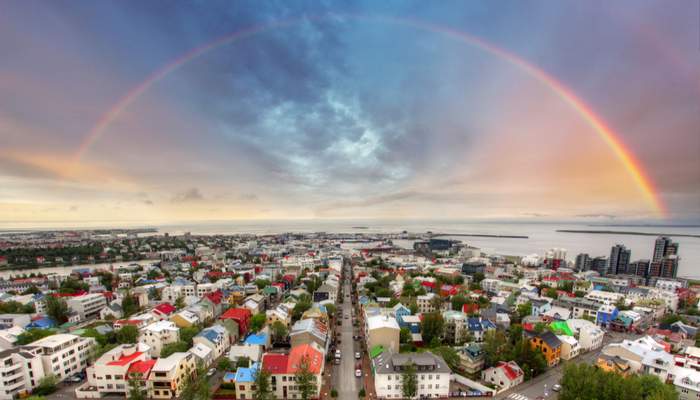 Sunshine hours on the longest day: 21 hours, 8 minutes
What do the celebrations entail? The day itself is marked across Reykjavik, with people gathering to watch the brief gap between sunset and sunrise together. The Secret Solstice music festival, which takes place just outside of the city, is always held on the weekend closest to the solstice itself. Those attending the festival will have the opportunity to dance in glacier caves, and watch international acts perform under the late-night sun. 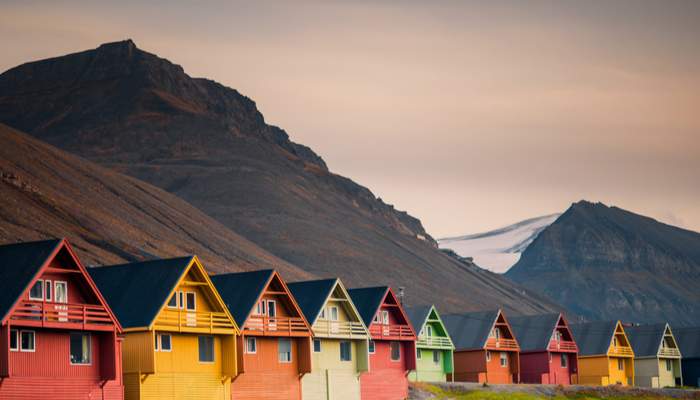 Sunshine hours on the longest day: In Longyearbyen in Norway, the sun doesn’t set at all between the 18th April and the 24th August. This means that the longest day is actually 3,094 hours and 56 minutes in duration.
What do the celebrations entail? With the summer solstice being such a long event in this part of Svalbard, the 21st June doesn’t hold such significance, although you will often find people meeting up to socialise around the clock. Instead, the major celebrations take place at the close of winter when the sun returns. This week is called Solfestuka, and begins when the sun reaches the steps (on the 10th week of the year) where the old hospital used to stand. During this week, there are ice sculpting competitions and live music performances aplenty. 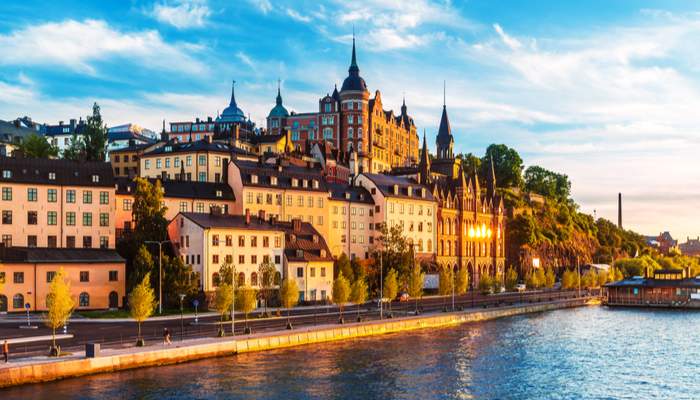 Sunshine hours on the longest day: 18 hours, 37 minutes
What do the celebrations entail? Midsummer is Stockholm’s biggest celebration, and you’ll find revelry across the city to mark the occasion. The traditional feast for Midsummer’s Eve is one of pickled herring and new potatoes, washed down with beer and schnapps. One of the biggest events takes place at Skansen, the city’s open air museum. Here, you’ll find people dancing around a huge maypole, folk music performances and garland-making classes. Elsewhere in Stockholm, there are more raucous events with DJs playing until the early hours. 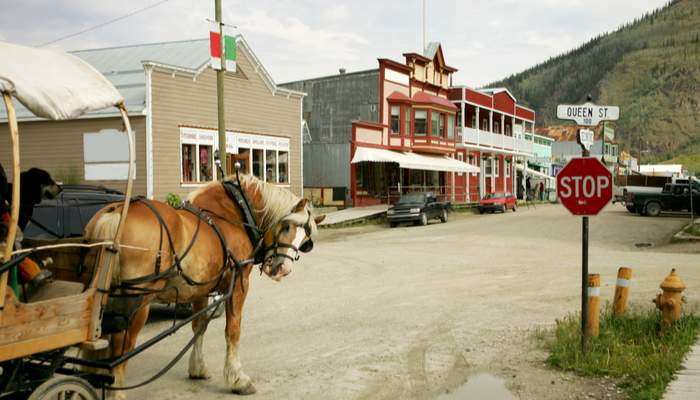 Sunshine hours on the longest day: 21 hours, 3 minutes
What do the celebrations entail? Dawson City in Yukon, Canada takes midsummer seriously and there are a number of celebrations to mark the day. The day is also National Indigenous Peoples Day, and so you will find the traditional dancing and fiddle music of the Tr’ondëk Hwëch’in at the Dänojà Zho Cultural Centre. Elsewhere, people hike and drive to the top of the Midnight Dome (an impressive viewpoint over the Yukon river and Ogilvie mountains) to watch the sun set on midsummer’s eve and then rise on the summer solstice. Here, you’ll be united with 100s of others, all flocking here to celebrate the longest day. There’s often music played, and always a sense of cheer.