June 2022 is a very special month indeed, as we celebrate the Queen’s Platinum Jubilee. In addition to two bank holidays on Thursday 2nd and Friday 3rd, events will take place all over the country, including parades, street parties, and a star-studded live concert at Buckingham Palace. 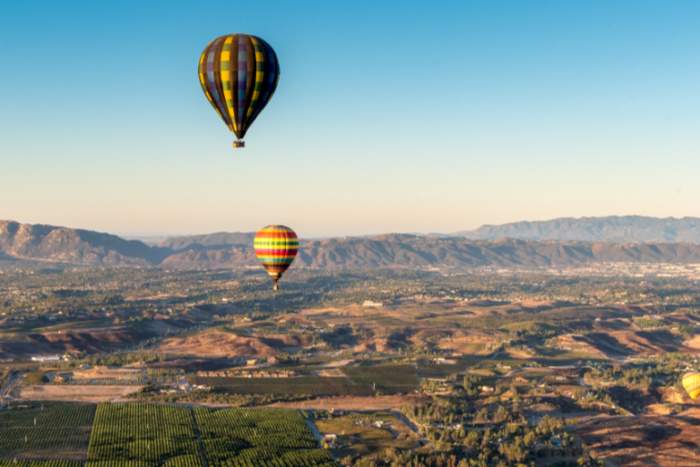 The Temecula Valley Balloon & Wine Festival is an experience for all the senses, with wine and beer tastings, foodie delights, musical performances and a spectacle of hot air balloons. You can take a ride or simply watch the atmospheric Balloon Glow – a display of inflated balloons illuminated against the California night sky.

The Tollwood Festival takes place at the Olympiapark in Munich and spans a whopping 26 days. There are live music and theatre performances as well as sprawling markets to browse and handicrafts to admire. Some major names will take to the stage this year, including Sting, Simple Minds and Patti Smith. 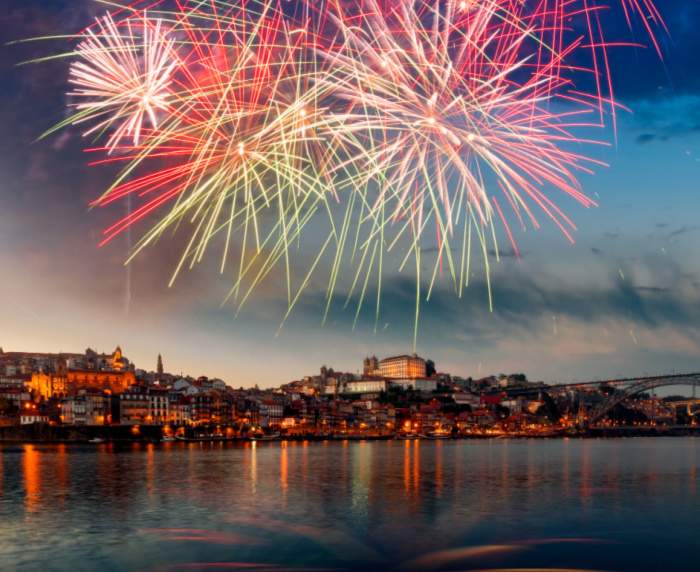 Dating back to the 14th century, this tribute to Saint John the Baptist always takes place on the same evening each year. Expect Porto’s streets to be filled with music, revellers, bonfires and… barbecued sardines! Don’t be alarmed if you find yourself tapped on the head with a few plastic hammers – this is one of the event’s odder traditions. The evening culminates with a breathtaking firework display by the river so be sure to secure a waterside spot in plenty of time.

Can you imagine a more picturesque or romantic setting for an open-air cinema screening than an Italian piazza? No, us neither. Head to the capital of the Emilia-Romagna region to enjoy classic cinema in unforgettable venues, and of course, Bologna makes for a fascinating – and delicious – city break too. 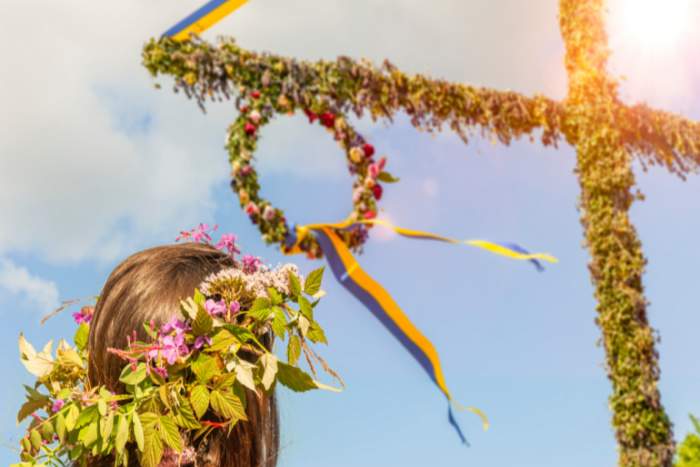 The month of June gifts the Northern Hemisphere its longest day of the year and marks the official start of summer. Hurrah! In some parts of Sweden, the sun doesn’t set at all around this time, meaning that it’s possible to still see the sun at midnight – a marvel known as the midnight sun. Many Swedes celebrate the solstice with maypoles, flower picking, summery cuisine, and all-night dancing…

The moat at the Tower of London has been planted with 20 million seeds, and visitors can explore this botanical extravaganza all summer long. You can enter the attraction via the visitor entrance… or by zooming down a four-lane slide! We know which one we’ll be opting for…

Enjoy free performances from some of the biggest shows in London in Trafalgar Square. Entry is on first-come, first-served basis.

Strawberries and Pimm’s at the ready! The oldest tennis tournament in the world will take over London once again.