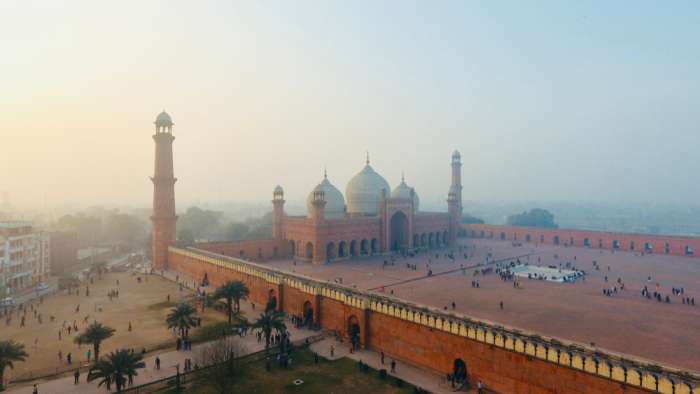 Considered to be one of Pakistan’s most liberal, progressive and cosmopolitan cities, Lahore is the capital of the vibrant, thriving Punjab province. Such is the nature of the city that there’s even an old Punjabi saying: ‘Anyone who hasn’t seen Lahore simply hasn’t lived.’

Although an ancient settlement (there’s evidence that a city has stood in the area since before the Gregorian calendar began), Lahore has also been intrinsic in modern history, such as the partition of India and Pakistan. During this period, it was the site of both the declaration of Indian independence and the decision to establish Pakistan as its own country. Although there was much violence in the city at the time, due to the controversial nature of its annexation based upon the percentage of Muslims in the population, the city is considered a safe destination, with the government swiftly quashing any militarism to improve tourism and investment in the area. 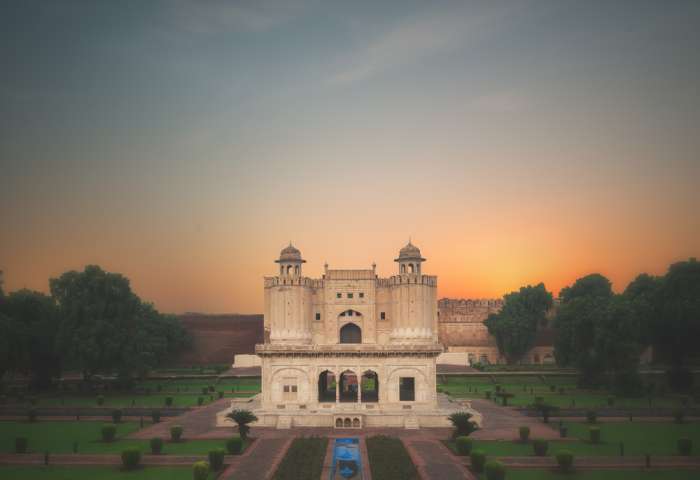 How to get to Lahore

From the airport, there are a variety of ways to access central Lahore. As well as the usual pay-as-you-go taxi services, Uber has also recently launched in the city, and there’s an option to pay with cash instead of just card. There’s a round-the-clock bus service, which comes at a very reasonable price, or you could flag down the automobile of Asia – the infamous tuk-tuk.

Where to stay in Lahore 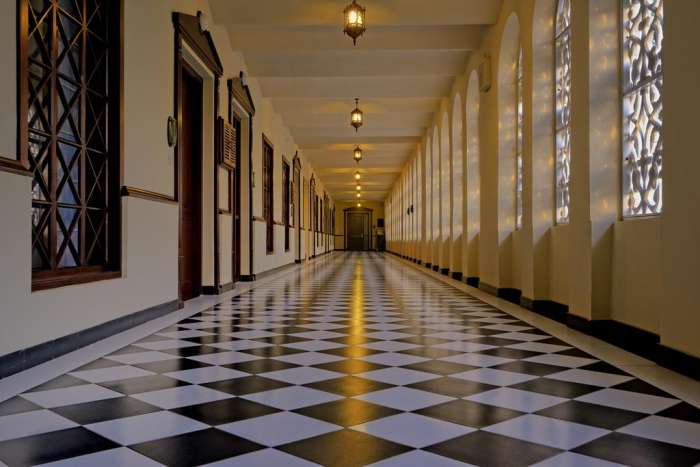 There’s a huge number of hotels within Lahore, which boasts everything from the palatial to the modest. As well as the usual international chains, you can find well-reviewed options such as Faletti’s Hotel, the Luxus Grand Hotel and Lahore Continental Hotel, all centrally located, and backpacker alternatives like Hotel Premier Inn or Park Hotel. Airbnb is also an option, with numerous Superhost stays available.

Best time to go to Lahore

During the summer months (May to August) temperatures regularly exceed 30˚, while November through to March offers a more temperate climate in which to explore. Despite the high heat, summer is still the most popular time for tourists to visit, even though precipitation is at its peak (four to nine days of rain!) in this period. November, December and October are the months with the lowest rainfall, although it can be rather humid during this time.

At any one time, there are more than sixteen dialects being spoken in Lahore. As the largest and most affluent city in Punjab, this ‘unofficial capital’ draws in workers and visitors from across the province, many of them with their own versions of Punjabi, so as you’re wandering the streets, you’ll hear snippets of Majhi, Dhani, Pothohari and Shapuri. 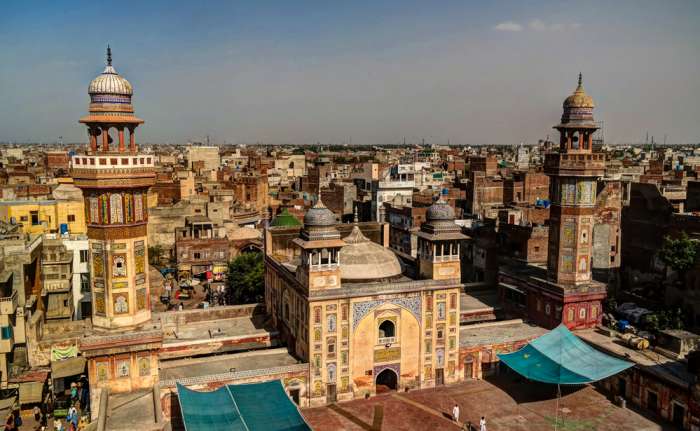 Packed with both ancient, colonial and modern sights, you’ll never be lost for something to see or do in Lahore. It wasn’t easy, but we’ve compiled our list of the absolute must-sees in this fascinating city, in no particular order: