Lost in Translation: 11 Funny Words That Don’t Exist in English

Spanish
You know that moment after you’ve finished your meal and you are so consumed by the conversation that you don’t even realise that your plate has been cleared away? That’s ‘sobremesa’ – sitting and chatting after you’ve eaten. Isn’t it interesting that you almost always experience this on holiday? It could be because you’re in Spanish company? Mealtimes are significant parts of the day for our European friends, so it’s apt that those important conversations that take place afterwards… 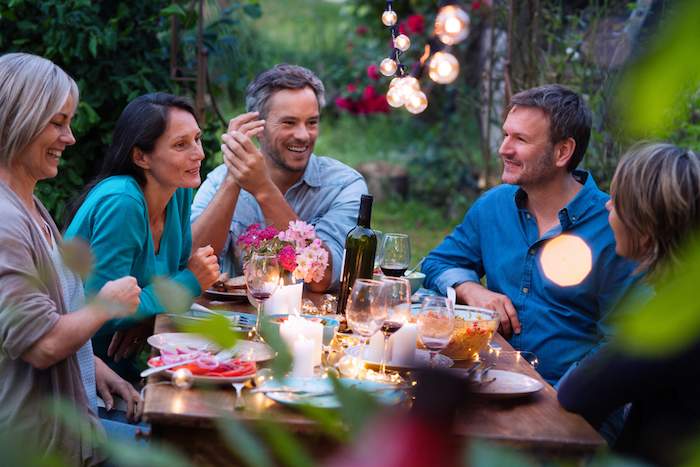 German
Ever heard about someone else’s misfortune and felt a little gleeful smile appear on your face? You may feel like an awful person, but in Germany you need not be ashamed, it’s so common that they’ve got a word for it – schadenfreude! Admit it, we’ve all felt it.

Italian
Hopefully you won’t need this one. Literally translating to ‘reheated cabbage’, this phrase doesn’t have the most positive connotations. It’s used to describe the feeling of knowing that a relationship is never going to work but attempting to revive it anyway. Word from the wise – don’t try reheating your cabbage.

Filipino
You know when you see a baby or a puppy, and you are so overwhelmed by how cute it is that you just want to squeeze it? That’s gigil – it would be useful to have a word for this feeling in English because we’re pretty sure it would be used very frequently. 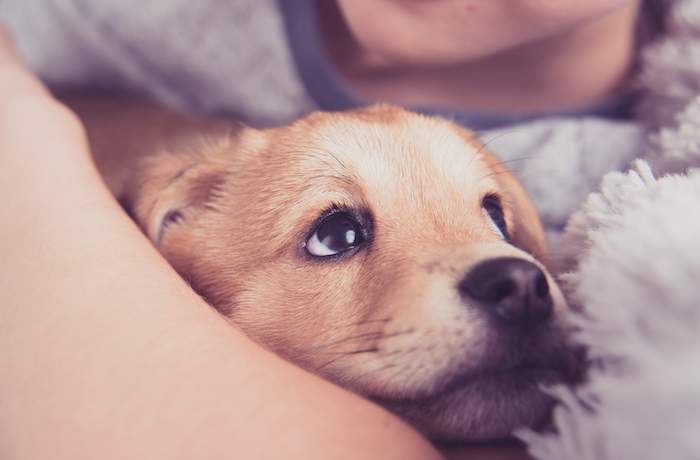 Thai
“So sorry, I hate to ask and totally no worries if not, but would you mind if I could possibly borrow a pound? Honestly it really doesn’t matter if you don’t have it, but if you do I’d really appreciate it.”

Sound familiar? In Thai, there’s a word for the feeling of not wanting to put someone out. It is actually shocking that there isn’t an English word for this, as it is possibly the most British mannerism in the world, and would probably come in handy. Who do we need to contact to make this a thing?

German
Ever relived an argument while in the shower to the point where you are reimagining the whole conversation, but this time with brilliantly witty comebacks? No? Oh, us neither… However, if you ever do find yourself arguing with a sponge that has momentarily taken the place of Karen from accounts, then you are experiencing treppenwitz. Literally translating to ‘staircase joke’, the word means that you thought of your comeback while on your way out. Unfortunately we know that feeling all too well. 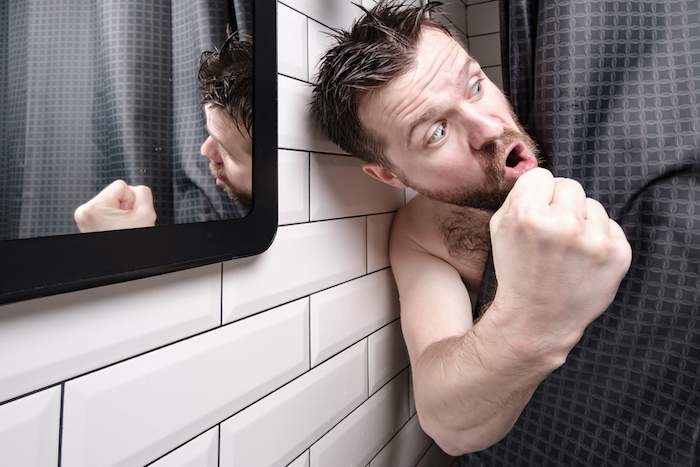 German
This one might be all too familiar at the moment. Translating in English to ‘grief bacon’, kummerspeck describes the pounds you pile on after comfort eating. You know, the ones you gain from the gazillion bars of chocolate that you just can’t help from shovelling down your throat, even though you know you shouldn’t? Maybe we should adopt this one for a little while.

Finnish
This word could be considered a little like cringing, but it’s closer to feeling secondhand embarrassment. That moment when your friend stumbles down the stairs at her graduation, your sibling thinks they can sing like Beyonce after having a few too many wines, or your colleague makes a badly judged joke in the middle of an important meeting. Yeah… those moments. You’re not the one that should be embarrassed – but it’s such a gaffe that you can’t help but go rosy-cheeked on their behalf.

Italian
We pasty English roses probably don’t have a word for this one because we wouldn’t have had much need of it until the likes of programmes like TOWIE appeared on our screen. Unofficially, ‘tangoed’ would probably be as close as you are going to get to a translation – a person who has spent far too much time on a sunbed, or gone a bit overboard with the spray tan. Think Donald Trump, or Ross from Friends when his trip to the tanning salon goes a little pear-shaped to say the least. 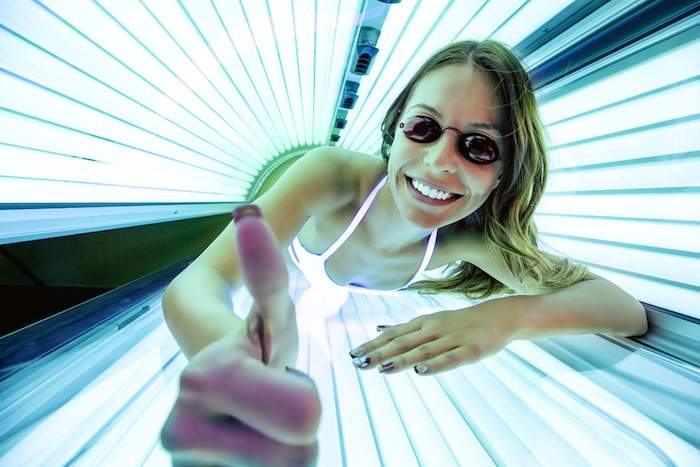 French
We’re all guilty of being seigneur-terraces, I can guarantee you that. Ever been to a coffee shop to spend the day revising, working or even just pretending to work on your laptop but been reluctant to pay for more than one cappuccino? Hello seigneur-terrace! This term describes a person who sits at a table in a cafe, possibly outstaying their welcome, without spending much money. If you have a late flight and early checkout, this term might come in handy.

Swedish
You know when you see a child fall over and you make that sucking in sound while grimacing as you wait for the wail to emerge from their lips? That’s an uffda moment. In Swedish the word could be used for when you want to say “ouch”, but on behalf of someone else. It almost means ‘I’m sorry you hurt yourself’ – definitely one we are lacking in English!