In the depths of winter, it can be a struggle to fit everything you want to do into the few hours of daylight that we are bestowed each day. This makes many of us feel gloomy and uninspired, and in some cases, can even lead to seasonal affective disorder (SAD).

As a result, the cold season often inspires us to book a holiday so that we have something to look forward to as January drags on, but there are also some sights in the world that are best seen when the sun has gone down – or in places it cannot reach. We’ve compiled a list of some of the best nocturnal activities and after dark destinations around the globe. As JK Rowling’s Albus Dumbledore said: “Happiness can be found in the darkest of times, if one only remembers to turn on the light.” 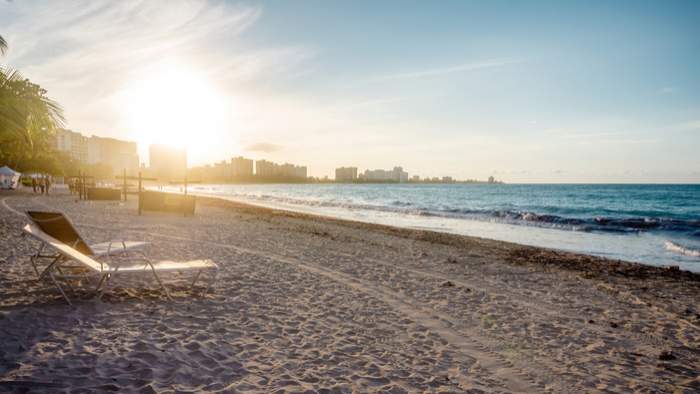 There are only five bioluminescent bays in the world. These are bodies of water that are filled with single celled bacteria called dinoflagellates, which glow when they are disturbed. Three of them – Laguna Grande, La Parquera and the most popular, Mosquito Bay – are in Puerto Rico, and they offer a variety of ways to see this spectacle of nature.

You can kayak on Laguna Grande under the stars and watch your paddle spray glittering water, or the ultra eco-conscious might want to embark on a night-time walking tour instead. However you decide to experience the magic, keep in mind that this phenomenon is best viewed on a moonless night!

Stay at a balloon festival after sunset 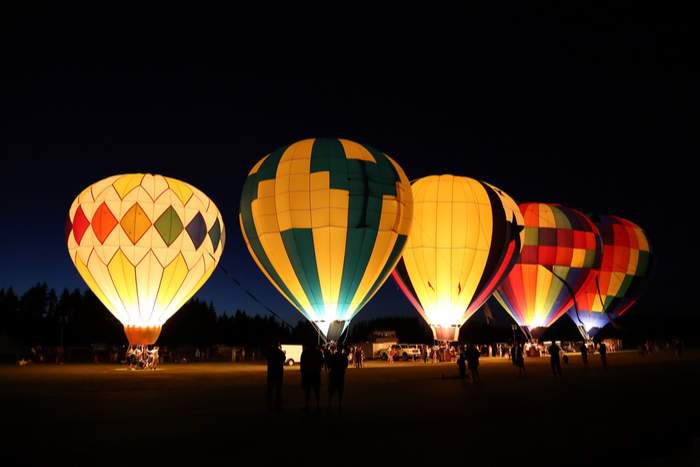 Hot air balloon festivals make for an enchanting vista, one which we usually see photographed against a golden sunrise or sunset. But did you know that you can often see the balloons up close on an evening? These late displays are called night glows or night moorings, and they give visitors a chance to see these majestic contraptions while they’re grounded.

One of the next major balloon festivals is due to be held in Château-d’Oex in Switzerland at the end of January. It includes a full night-time sound and light show featuring paraglider pilots and fireworks. 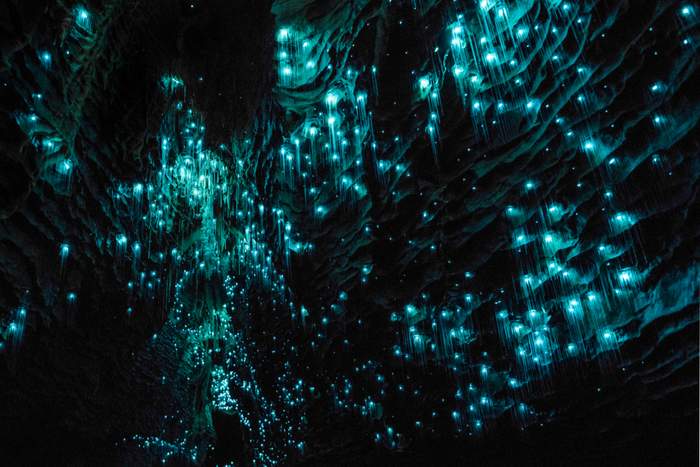 New Zealand is full of awesome sights; one of which is a creature that only really peacocks in the dark. Glowworms can be found throughout both islands, usually in damp and overgrown places, but one of best ways to guarantee seeing these ethereal bugs is by going on a cave tour.

Some of the most well-known are the Waitomo Glowworm Caves, which you can explore by boat. The glowworms light up the limestone ceilings like a starry sky, making for a truly spellbinding expedition.

Chase the Northern (or Southern) Lights 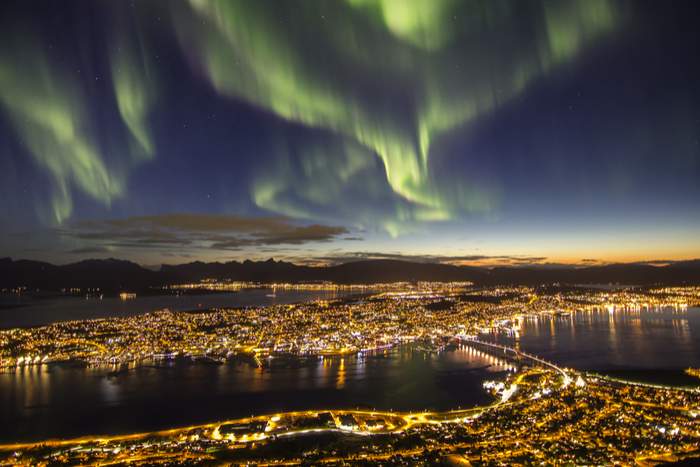 The natural electrical phenomenon that occurs near to the earth’s north and south poles can catapult a trip from enjoyable to extraordinary, as rainbows of light illuminate the night sky in an otherworldly display.

The aurora borealis (Northern Lights) are best seen during the northern hemisphere’s winter months – you could easily incorporate the spectacle into a Scandinavian city break! There are plenty of tours available from Iceland’s capital of Reykjavik, or you could hop over to Tromsø in Norway where the Northern Lights Festival is held in late January and early February, which includes music performances, lectures and a Northern Lights cruise.

Go diving or snorkelling at night 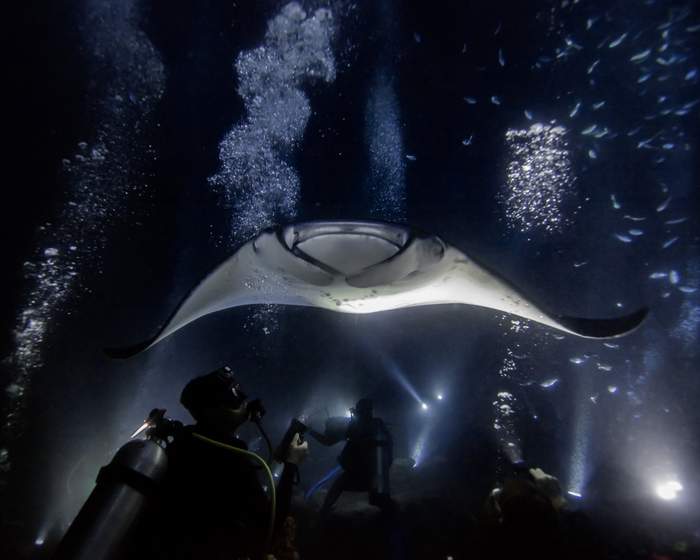 Many of us have tried out snorkelling or diving on holiday, but we’re usually accompanied by the sun that warms our backs or streams through the water to shine on all the wonderful marine flora and fauna. Submerging ourselves in darkness might sound daunting, but the ocean is a completely different beast at this time: eels, lobsters and sharks are much more likely to be seen nocturnally, and certain types of coral – like the orange cup coral – only show off their vibrant colours at night. If you’re lucky you might see some bioluminescent creatures too!

On Hawaii’s Kona coast, you can dive and snorkel with manta rays: magnificent, gentle creatures that can grow up to 12 feet wide. You can watch them as they swoop and twirl to feed on phytoplankton and zooplankton that are illuminated by dive lights. 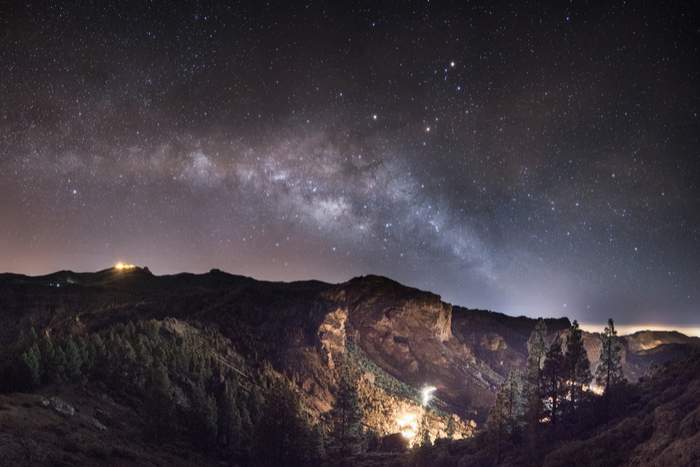 Sometimes the simplest of pleasures are the best, however due to the effects of pollution, stargazing is no longer as easy as looking up at the night sky.

There are several dark sky discovery sites in the UK, including the Brecon Beacons National Park and the North York Moors, but one of our favourite holiday destinations also boasts three Starllight Reserves. The Canary Islands are framed by some of the cleanest skies in Europe, so your trip to La Palma or Tenerife really will have it all – sun, sea, sand and stars.