Where the Earth Sings: Five Places You Can Hear Natural Music

We’re always banging on about the incredible things you can see around the world, but what about the things you can hear? Nature’s sounds can be amazingly relaxing – just check out the number of whale noise albums floating around – so here are some of our favourite places to experience the Earth’s unique song. Be warned – some of them are a bit wacky… 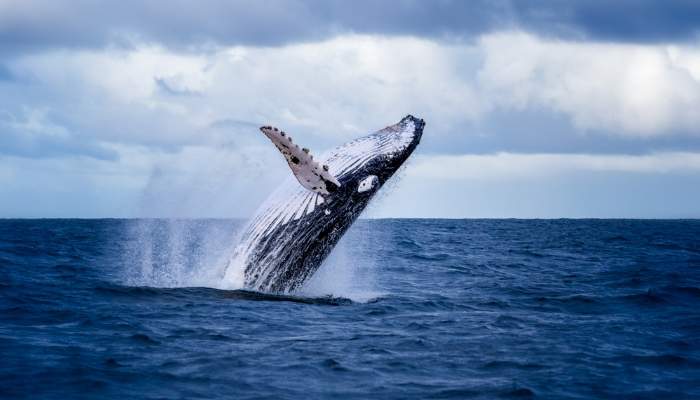 Let’s start with the classic to ease us in: whale song. While whales won’t sing when they’re at the surface – they’re usually 50 or 60 feet down – that doesn’t mean you won’t be able to experience it for yourself. Equally, some species of whales don’t sing at all: your best bet is probably humpback whales. You have to be in the right place at the right time, but luckily humpbacks are migratory, so you have a chance of spotting them all over the place! Hawaii and Iceland are two excellent spots to try, depending on what you want to do: if you’re keen on being in the water with these gentle giants, we recommend warmer seas! That will mean you might be able to feel the vibrations through the water as the incredible creatures glide beneath you, crooning. Alternatively, make sure you choose a boat that has a hydrophone, which will allow sounds in the water to be broadcast onto the boat. Voila – live whale song! You’ll be peacefully falling asleep in no time. Probably not, though, because the possibility of seeing these magnificent animals should keep you alert! 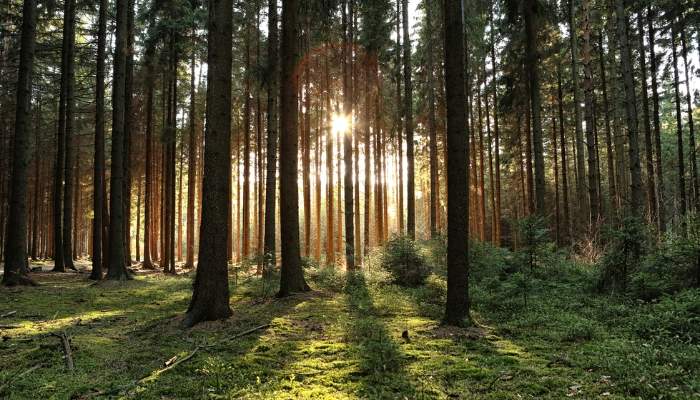 On a slightly weirder note (get it?), let’s talk about singing trees. This might be preferable if you like to keep your feet firmly on solid ground, but this phenomenon does sound a bit unlikely, we admit. And OK, humans can’t technically just hear trees, but they do create vibrations, and the peeps of Damanhur in northern Italy have created a device that converts these vibrations into sound. They even put on plant concerts! They’re near Turin if you fancy a visit, but you can listen to the plants here as well. 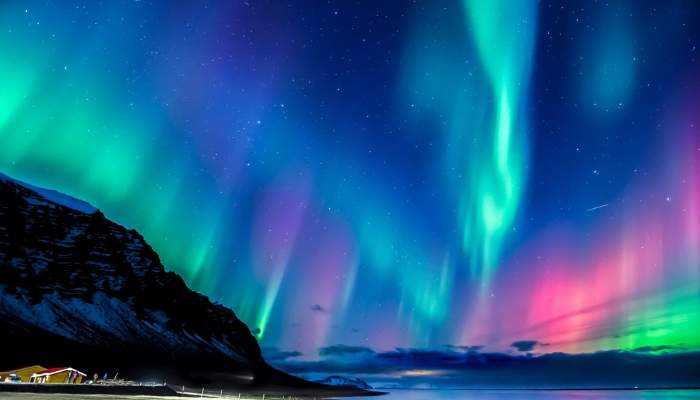 From the earth to the sky: our next stop is the northern lights. This incredible light show appears in many places over the arctic circle – favourite points to see it include Norway and Canada – and we’ve all seen the pictures of a sky lit up by a glow that seems to dance through the heavens. But did you know that the northern lights create a sound, too? In some strong displays, they make an eerie radio-static sound, and in others they appear to be clapping. Like a round of applause for Mother Nature! 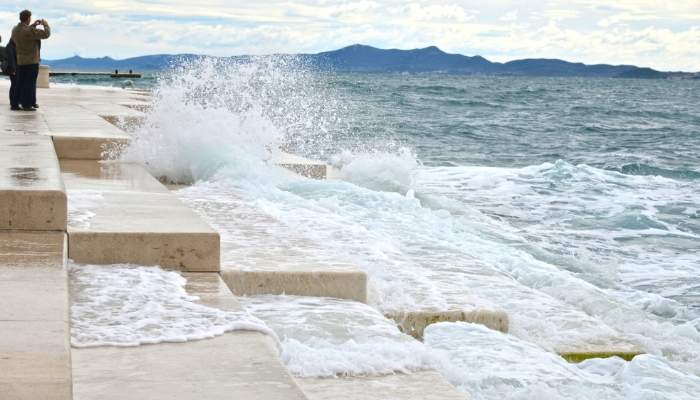 This next one isn’t technically a naturally occurring sound: Zadar’s Sea Organ was designed by local architect Nikola Bašić to interact with the waves. It does make use of the natural rhythms of the sea, though! Pop on down to Croatia to hear the soft tune of the pipes, combined with the gentle sound of the sea swell. It really does feel like the sea is an ancient entity trying to make contact through song – or maybe we’ve just watched too many Disney films… 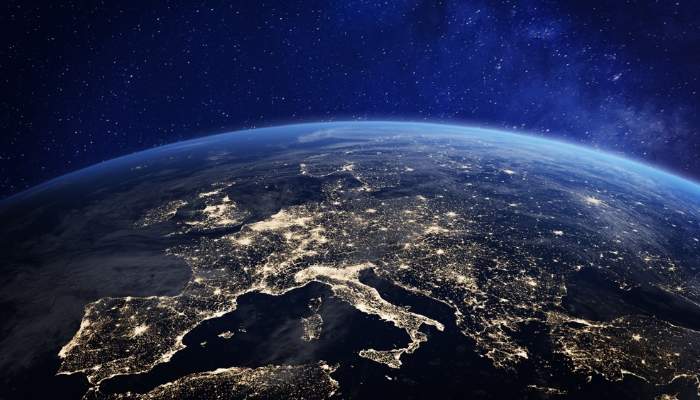 We’ll leave you with a final bonus one, which doesn’t actually count as being on Earth. The vast vacuum of space means that soundwaves don’t carry, leaving it stiflingly silent. However, objects in space do create electromagnetic vibrations, and teams of scientists have recorded them. These planet songs are significantly creepier than Holst’s version. Earth sounds like a cacophonous jungle, while Saturn sounds kind of like a spaceship swimming through a metallic lagoon. You heard us. Listen for yourself and you’ll see what we mean!

Where else can you hear natural sounds around the world? Want to discover them for yourself? Check out our Flights | Holidays | Hotels