Using weird, wonderful and sometimes damn-right disgusting toilets when travelling is all part of the experience! And on the rare occasion the place where you do your business is so stand-out that it calls for a photo opportunity. On that note, check out this bunch of lovely loos that we’ve deemed novelty enough for a snap: 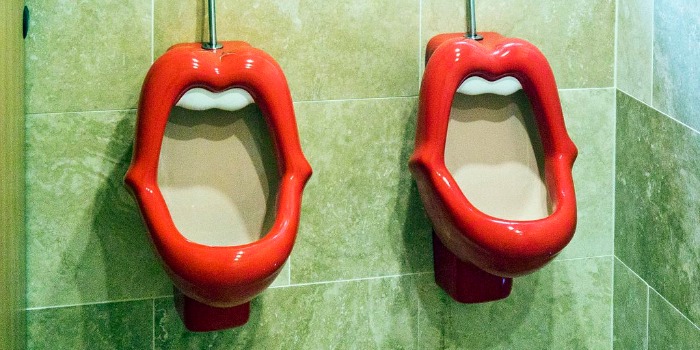 These little beauts certainly set tongues wagging in Dartford, and were specifically designed for a garden centre of all places! Originally set to be tulips, the vocal garden centre owner decided she wanted something original, so she hired the designer Meike van Schijndel for this Rolling-Stones-style creation. 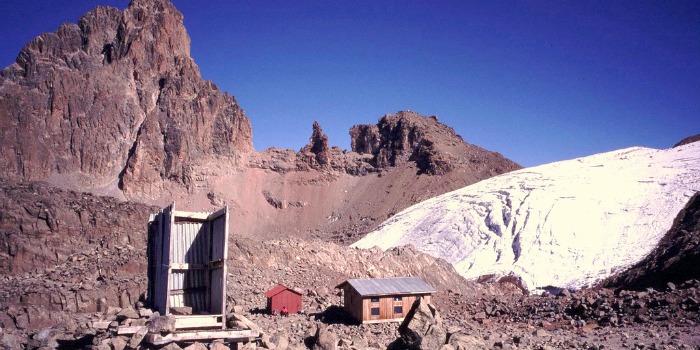 Scale the UNESCO World Heritage site of Mount Kenya for incredible views of the surrounding National Park. Oh, and if nature calls – head to the Top Hut long drop and get ready to squat. You’ll almost be forgiven for momentarily forgetting your spectacular surrounds! 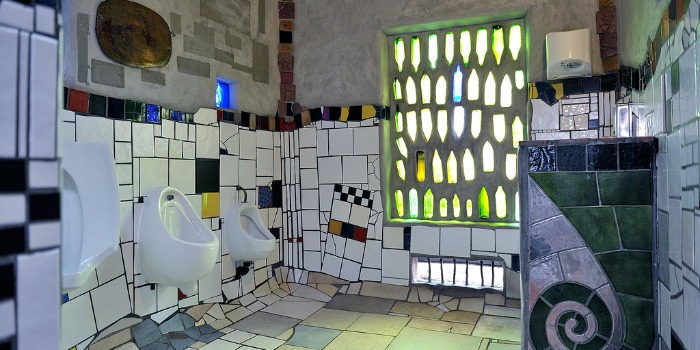 Created by artist Frederick Hundertwasser, these modern toilets were designed to be a haven of tranquillity and a place of meditation. The soothing yet trendy decor with an impressive use of light creates an interesting spot to relieve yourself. 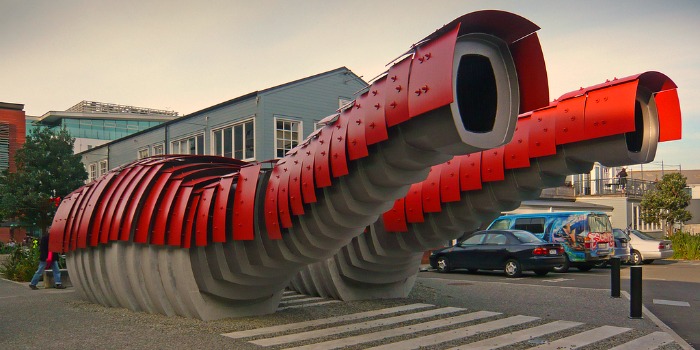 These rather bizarre lobster-style loos in Wellington are actually award-winning in the architectural world. Praised for their functional and interesting design, they are said to and bring all different types of people together… 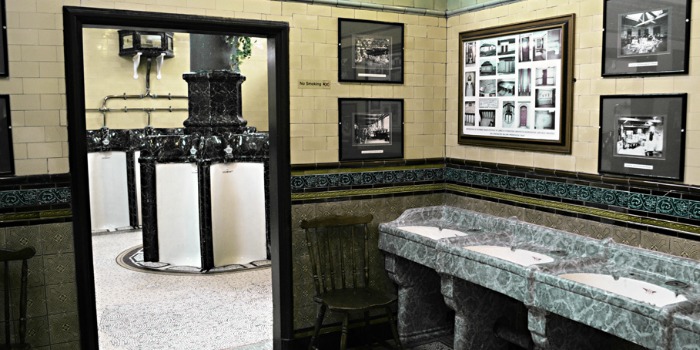 A popular tourist attraction in the Isle of Bute, these authentic Victorian men’s toilets with original fitments date back to 1899 and are located on the picturesque Rothesay Pier. Entry will set you back 30 pence (with toilet use optional) and women can enjoy guided tours during the quieter times. 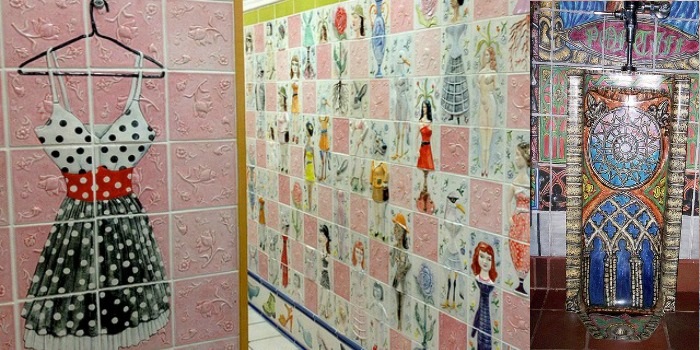 Created by New York artist Matt Nolen, these art-infused urinals and toilets depict different architecture styles from ancient Egypt, the Bible and modern fashion! Featured on the Discovery Channel’s program, ‘The World’s Ten Best Bathrooms’ you may find yourself spending a long time in these toilets. 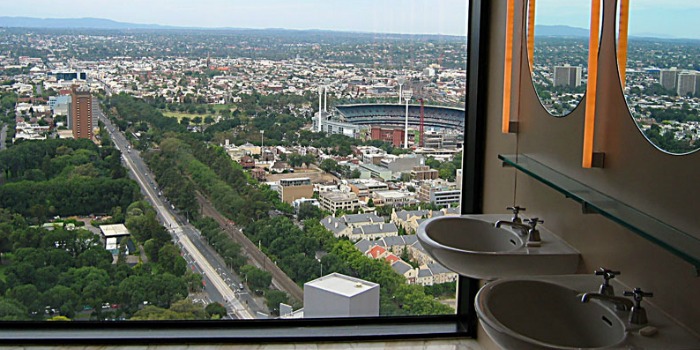 Located on the 35th floor of the five-star Sofitel, these loos with a view boast floor-to-ceiling glass, offering up panoramic views of Melbourne. Lucky toilet-goers can enjoy a bird’s eye view of the the Melbourne Cricket Ground and the eastern suburbs, with an impressive sight that stretches as far as the Dandenong Ranges on a clear day.