Something amazing happened today. dealcheckers came into work early. But not because we couldn’t wait to get stuck into checking ’em deals, instead it was because the Olympic torch relay passed within just a few feet of dealchecker HQ.

Yes, we do know we’re nothing special, what with the route passing within an hour of 95% of the population and all. But we’re so worked up about the Olympics by this point that we thought we’d share our rubbish, blurry, people-getting-in-the-way shots anyhow. Please feel free to share your own too! 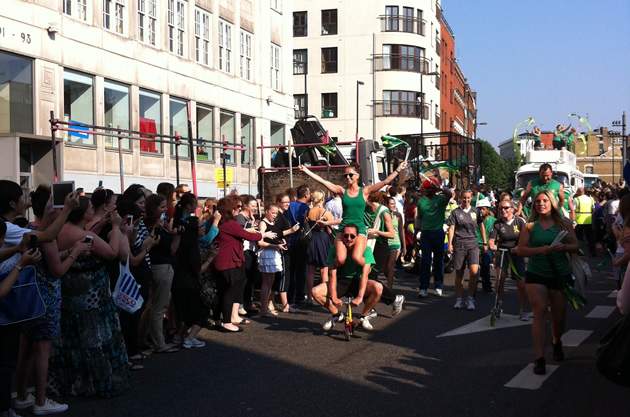 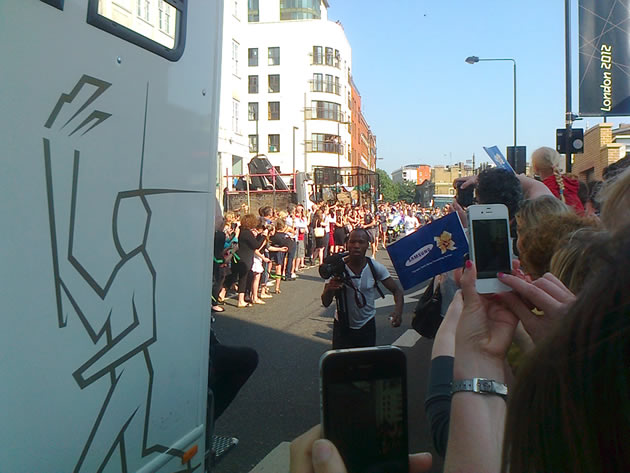 By Em – Torch is getting closer to the dealcheckers… 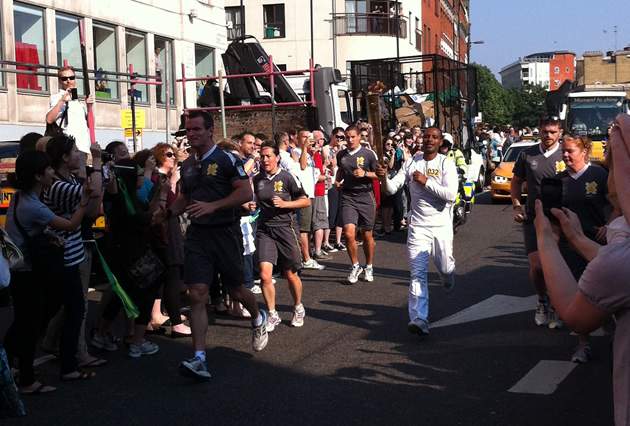 By Alice – Olympic torch passing through 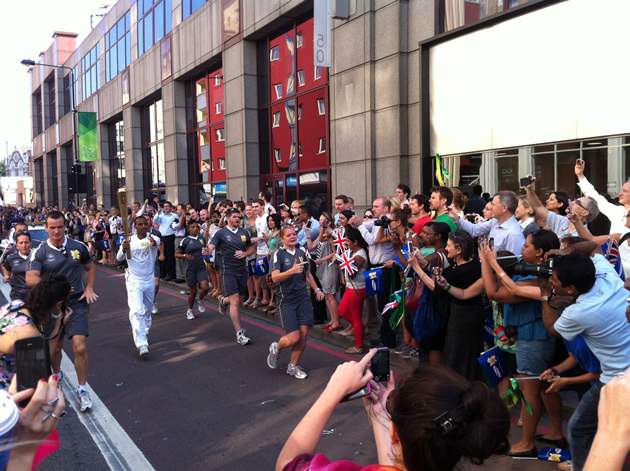 By Andy – torch is still going 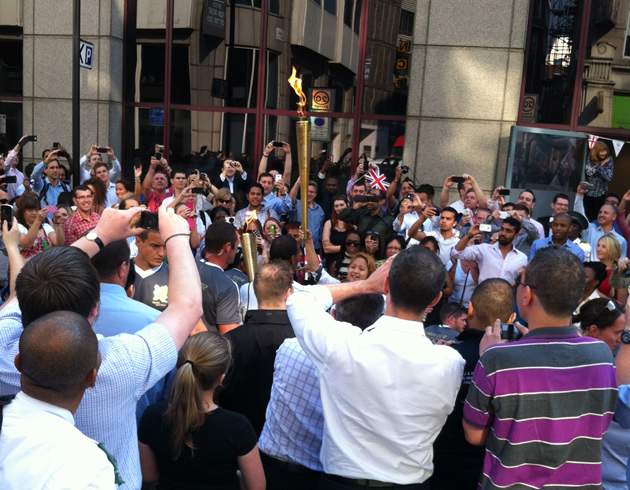 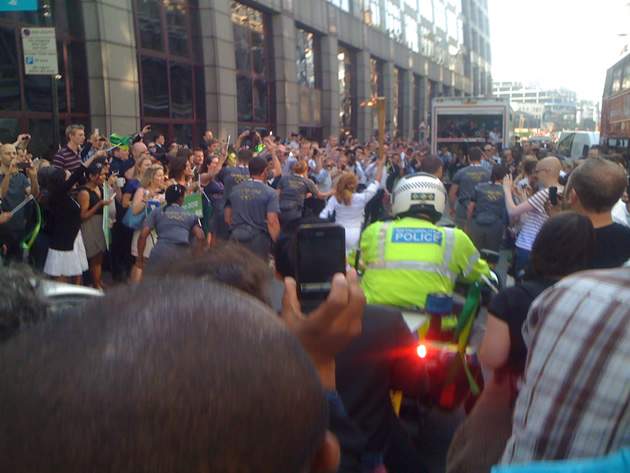 By Mark – The next torchbearer sets off 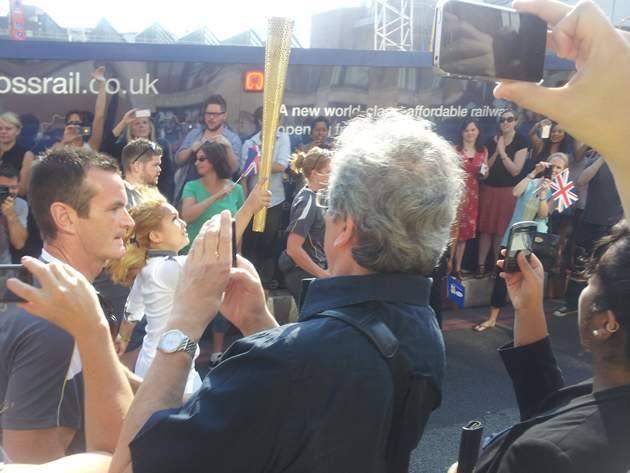 By Joe – Last view of the torch from a dealchecker