A little like the common cold or Madonna, travel myths have been doing the rounds for years. You know the kind – those sweeping assumptions that actually, on closer inspection, turn out to be a little less than totally truthful. Here’s where we put them right – read on to see us slay the top five murky myths.

MYTH: Tuesday afternoon is the best time to search for flights, and the weekend is the worst time. 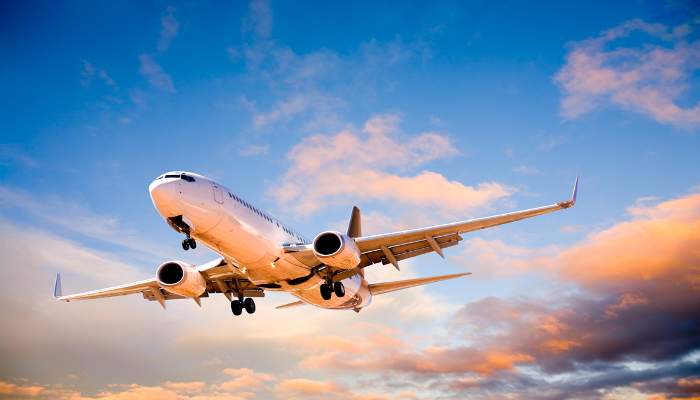 Ok, so this might have been the case years ago when people were manually entering new fares in batches, but these days, most airlines file new fares electronically at least every hour. You might be able to find a better deal for last-minute travel on a Tuesday afternoon, because some airlines release weekend getaway deals on those days, but that ain’t guaranteed, compadre, and more often, waiting till the last minute can either mean sold-out flights or very high prices. Basically, booking in advance is the best way to get cheap rates. So that’s that. 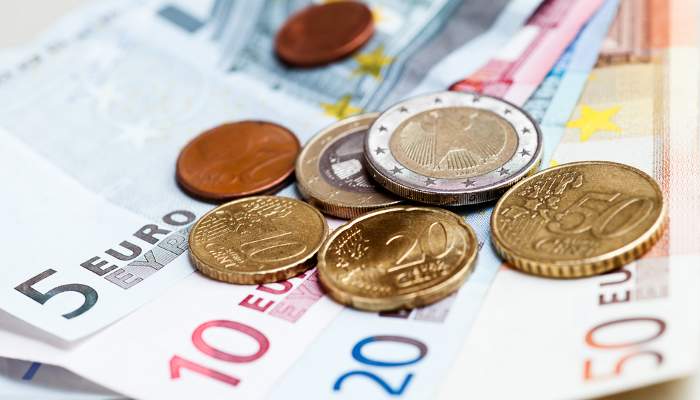 Lots of people assume that getting your foreign currency before travelling abroad will grab you the best deal. But add into the mix rubbish exchange rates and commission and you’ve suddenly got yourself paying a lot more than you first thought. Actually, often the best way to obtain the appropriate currency is through using specialist bank accounts or credit cards, which don’t charge a commission when you use them abroad. These will often avoid the tourist rates, giving you a much more competitive rate of exchange as a result. Winner!

MYTH: Using your mobile will make the plane crash 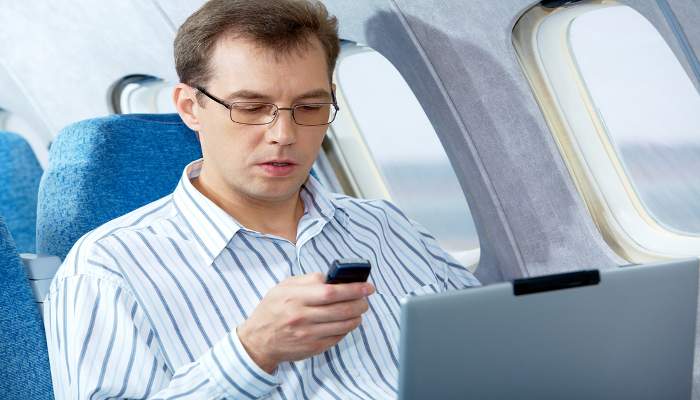 Using your phone on flights was banned as far back as the early 1990’s – there was generally a fear that they could interefere the radio signals, potentially causing accidents. While the ban is still in force, a study by the Federal Aviation Administration in 2006 couldn’t prove anything of the sort – on the other hand, the agency couldn’t prove that phone use did not lead to accidents and so retained the ban. So it’s an understandable myth – but we still think it is one.

MYTH: You must haggle in foreign countries 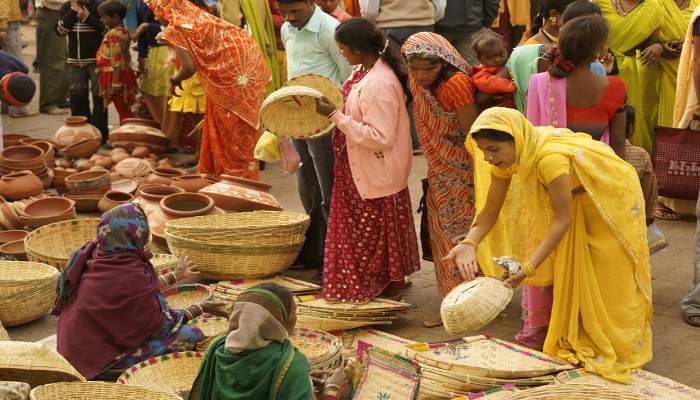 Sure, haggling is definitely expected in some cultures. There are plenty of destinations in which you’ll probably be laughed out of town for paying the full price, because many quadruple the cost once they spot a tourist. But that doesn’t go for all cultures. If you’re visiting a poor country, don’t spend the majority of your time and dignity scraping desperately trying to shave a pound off a price just, well, for the sake of it. Just because you can haggle, doesn’t mean you should. 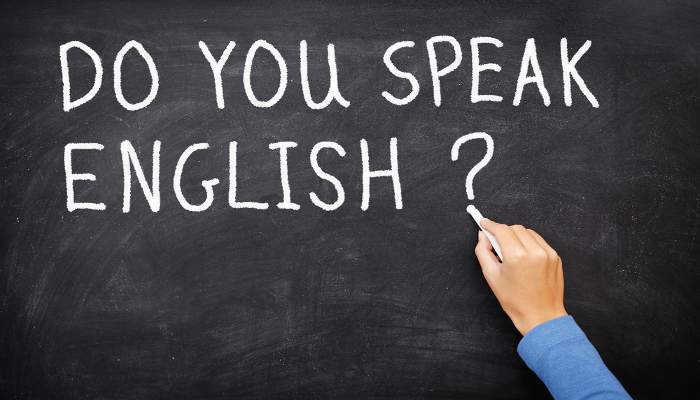 No. It’s not. Just heading over to a foreign country and assuming that everyone will parlez happily away in your mother tongue is ignorant, and besides, incorrect. Granted, it is the most widely understood language in the world, but there are still plenty of places that either lack the educational facilities to teach English, or perhaps just have a strong national identity and culture, which may reduce local exposure to the English language. Recent studies estimate that English is understood by around 1.8 billion people, which – whilst impressive – probably only amounts to around one-third of the global population.