10 Things You Never Knew About Cyprus

Cyprus is a hot destination for summer and great in the winter too, where sunny days and great sights combine with fewer crowds. Resorts like Ayia Napa and Paphos heave in the summer sun, and Larnaca, Limassol and Kyrenia are all on the menu for a cheap winter sun getaway – we can hardly believe the prices.

Speaking of unbelievable, here are ten more facts about Cyprus: 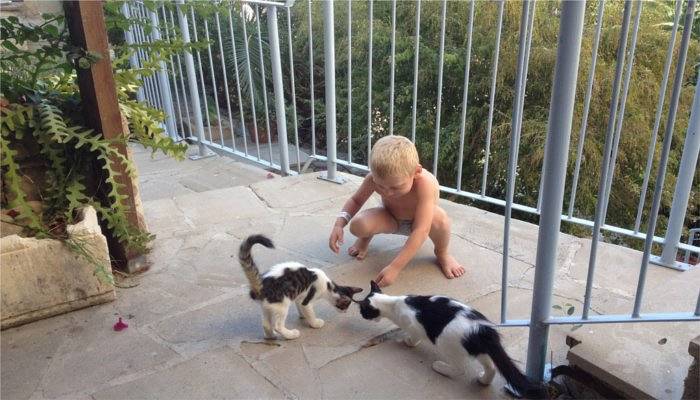 In fact, a 9,500 year-old grave was found where the person was buried with their cat – the oldest known pet cat in the entire world. We can only hope that the cat spontaneously died at the same time as the owner!

What’s in a Name? 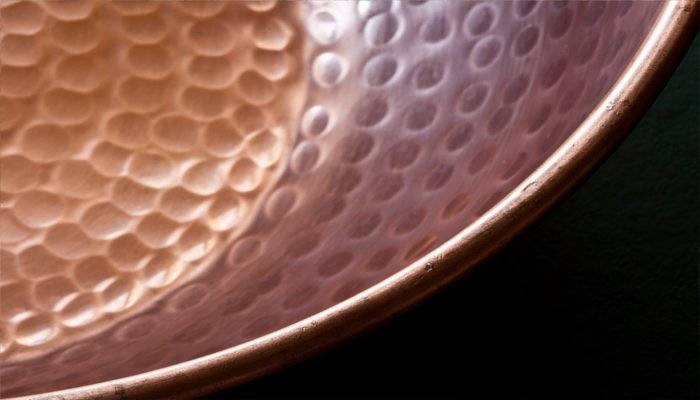 Cyprus most likely derives from the Greek for copper – kypros – and in fact the island was once the wealthiest place on the planet thanks to the rich copper resources found underground. 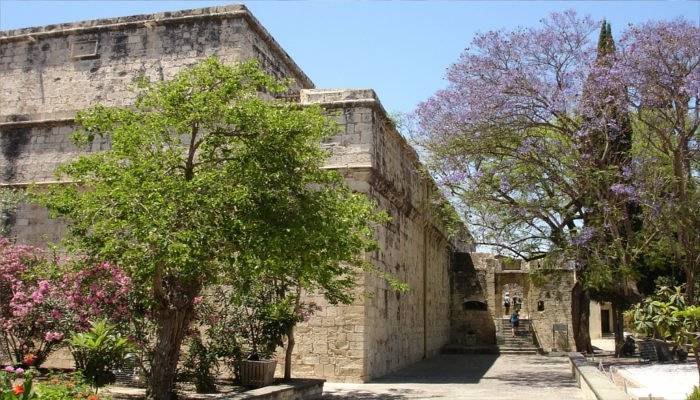 Our Royal weddings might be one of the most traditional events imaginable, and in fact the only one ever held outside the UK was in Cyprus way back in 1191. Richard the Lionheart got married at Limassol Castle. We bet it didn’t rain. 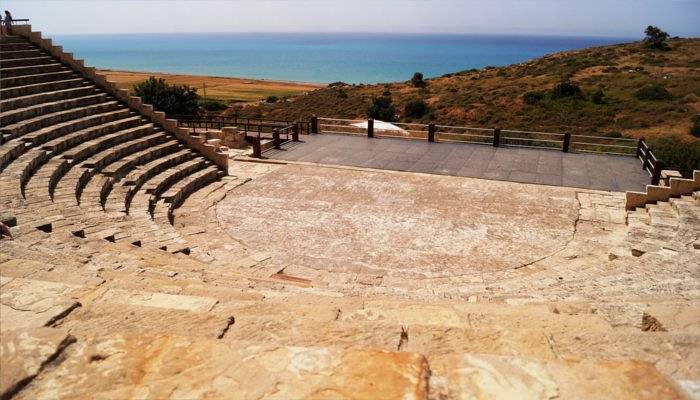 You can’t go far in Cyprus without finding some sort of Roman ruin, and it became part of the Roman Empire in 45AD – in fact it was the first part of the Empire to be governed by a Christian. 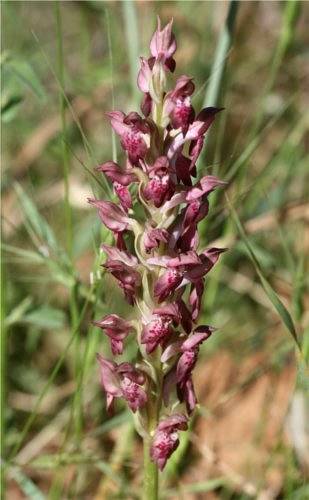 Flower lovers and nature-spotters listen up – Cyprus is home to 20 native species of rare orchid. Try near to Kritou Terra for the rarest of all, or wander the hillside between Drouseia and Prodromi. Remember to take your walking boots! 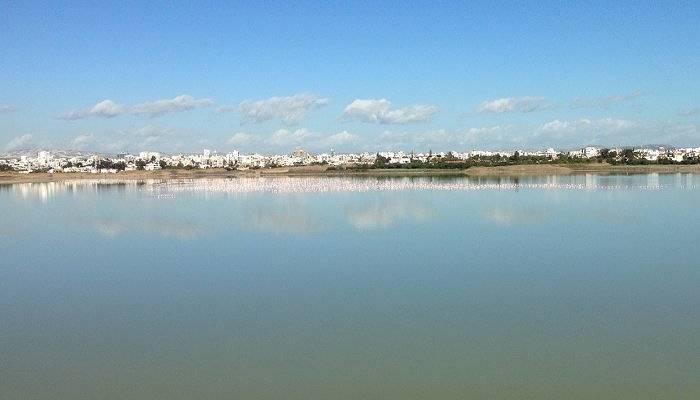 In fact, it might seem like Cyprus is a nature lovers’ paradise as well as somewhere firmly on a sun-seekers’ map! Winter visitors will be pleased to hear that if they head to Larnaca they will be in with a chance of seeing some of the 10,000 Flamingos who stop here at the salt lakes over the winter during their migration to warmer weather. 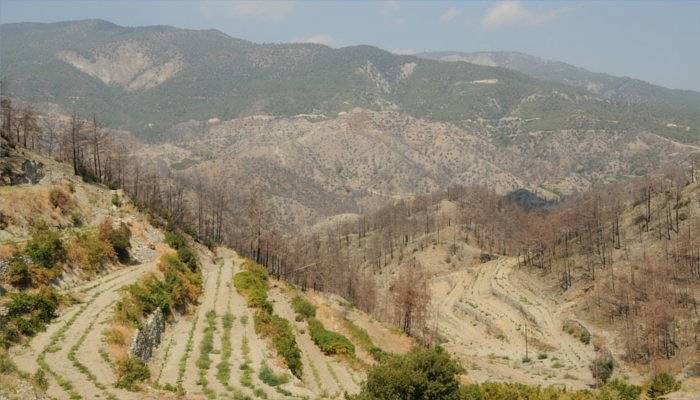 Cyprus is where perhaps the world’s first wine was produced. Called Commandaria it’s a fortified sweet dessert wine produced in the Troodos Mountain foothills, and it’s been made there since 800 BC. 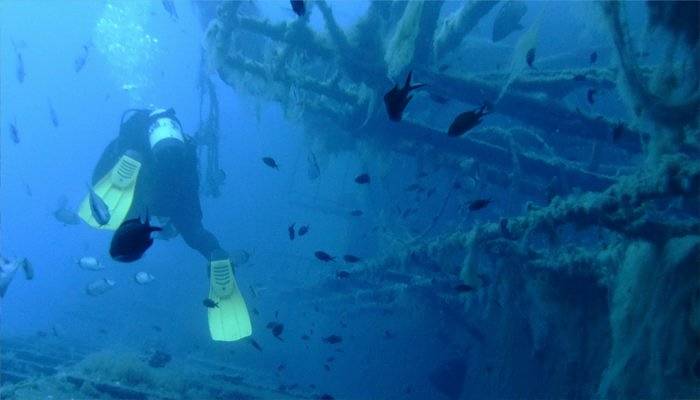 You can also dive one of the world’s most famous wrecks in Cyprus. The Zenobia sank in Larnaca Bay in 1980, complete with her cargo of cars and much more. There are beginner dives of 16 metres to the starboard side and plenty of more adventurous spots to aim for too – make sure you go with a proper dive company to be safe! 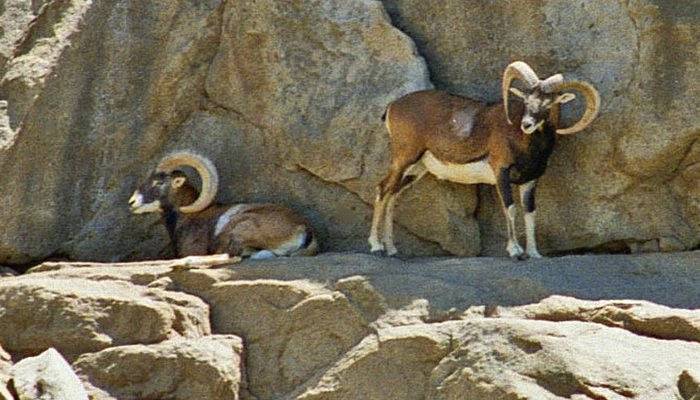 The Cyprus Mouflon is an ancestor of the modern sheep and their horned heads rule the roost in the ghost town of Variseia, and you can spot them in other parts of the island too. This village was left abandoned after the Turkish invasion in 1974 but today it’s a hotspot for tourists hoping to catch a glimpse of these cute creatures. 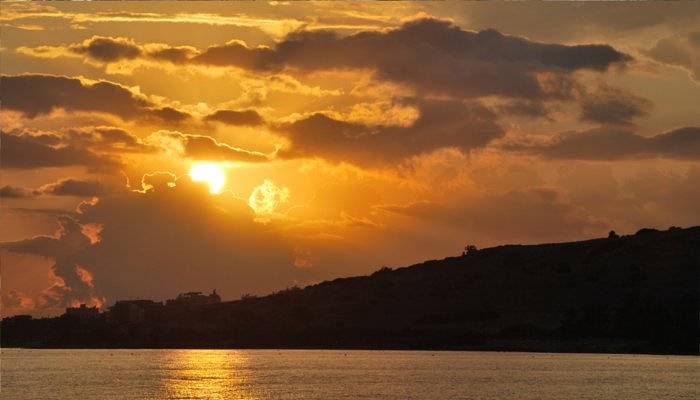 Everybody knows that Cyprus is sunny, but did you know it’s the sunniest place in the European Union? With 340 days of sunshine a year and summers that last for up to eight months we can only dream of such things on our shores!