8 Hot and Sunny Countries at the Winter Olympics

No snow, no hills, no idea how cold it will be – here’s a rundown of some of the tropical countries competing at the Winter Olympics in Sochi. 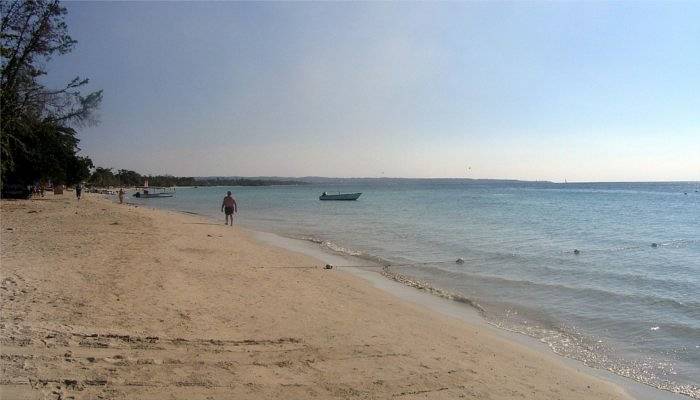 gailf548
After a recent crowd-sourced funding effort, Jamaica’s two-man bobsled will go to the Olympics after a 12-year absence. Famously the subject of the hit film Cool Runnings, the icy shute of the bobsled track is a long way from the seven-mile beach in Negril. We know where we would rather be! 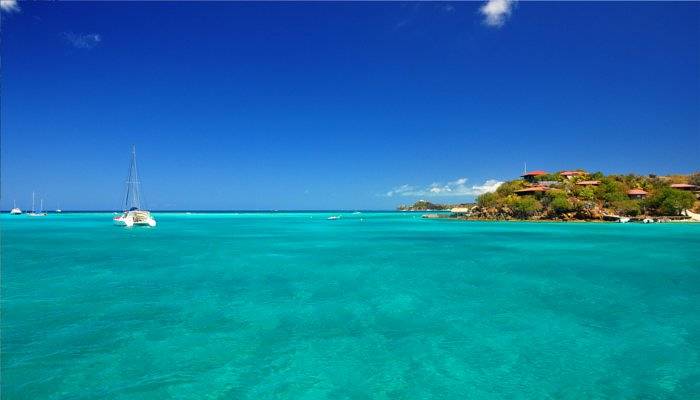 kansasphoto
The beautiful British Virgin Islands have just one competitor in Sochi, in one of the most exciting events around – the men’s halfpipe. Peter Crook is the second ever to represent the British Virgin Islands at the Winter Olympics and his secret? He lives in Colorado – where they get snow aplenty, rather than an average of 8 hours of sunshine a day. 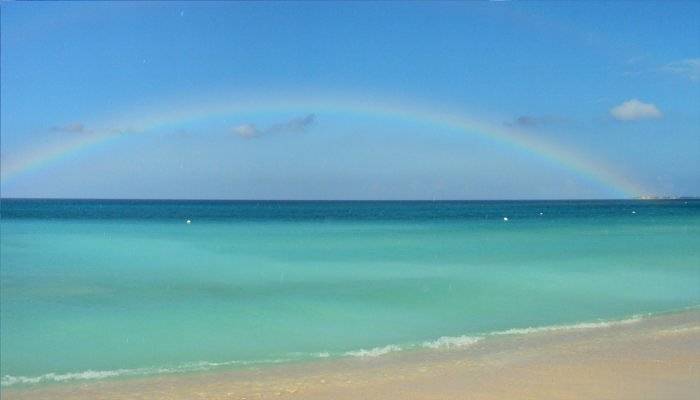 KatieThebau
Where Dow Travers of the Cayman Islands learned to be a world-class slalom skier is anyone’s guess, since the weather barely goes under 20°C ever, even at night! And the highest point is only 43m above sea level! It’s his second Olympics and last time he came 69th. 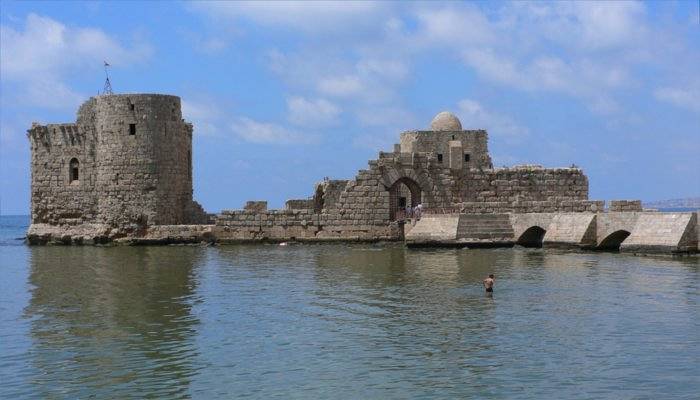 heatheronhertravels
You might not know it, but Tucker Murphy from the Lebanon might just have become a cross-country skier without leaving the country. Surprisingly, it’s not all deserts and camels (in fact, there aren’t any at all) and there are even some ski resorts. That’s despite Beirut having January averages of 13°C! 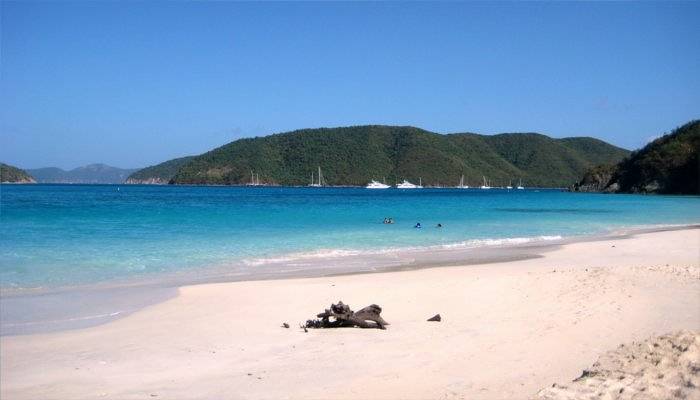 yawper
Featuring more incredible beaches than you can sunbathe on, the Virgin Islands don’t spring to mind as a hotbed of female slalom talent! Jasmine Campbell will be doing just that in a few weeks’ time though, competing in the slalom and the giant slalom. How did this happen? Her dad competed in the 1992 Winter Olympics and she moved to Idaho when she was 7, where he started teaching her to ski. 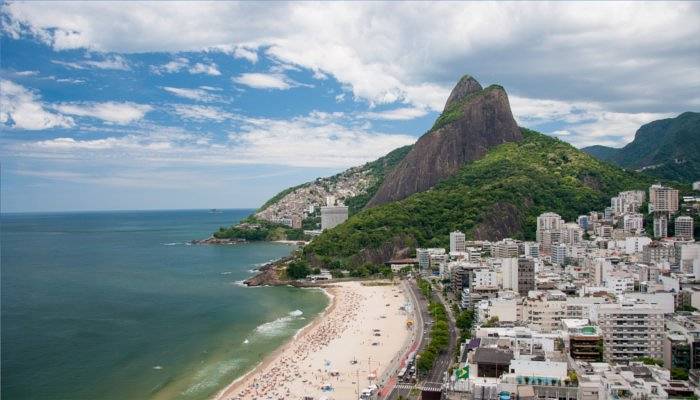 L.C.Nottaasen
With no fewer than 12 athletes competing across five different sports including ice skating and women’s snowboard cross (my personal favourite event) it seems like the hosts of the next Summer Olympics are preparing early! Famed for its miles of beaches, Amazon rainforest and megacities, perhaps after Sochi Brazil will also be known for its winter talents. 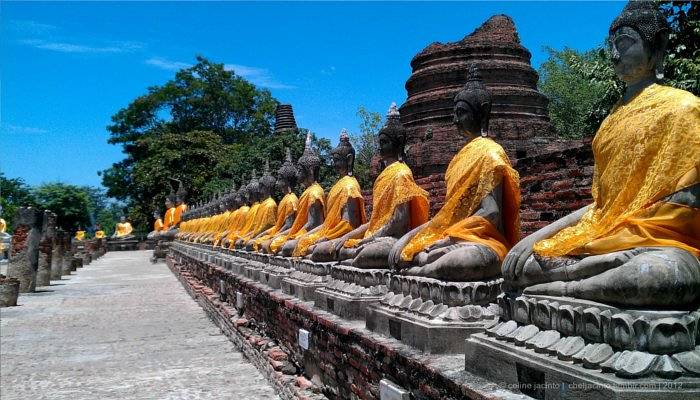 celine |www.cheljacinto.tumblr.com
Do you remember techno-classical violinist Vanessa Mae? Well she’s competing for Thailand in giant slalom, thanks to her Thai-born father and some last-minute qualification. She’ll be competing along with a male counterpart who is also tackling the slalom. Sochi will feel a long way from the hot temperatures and stunning beaches of this dealchecker favourite destination! 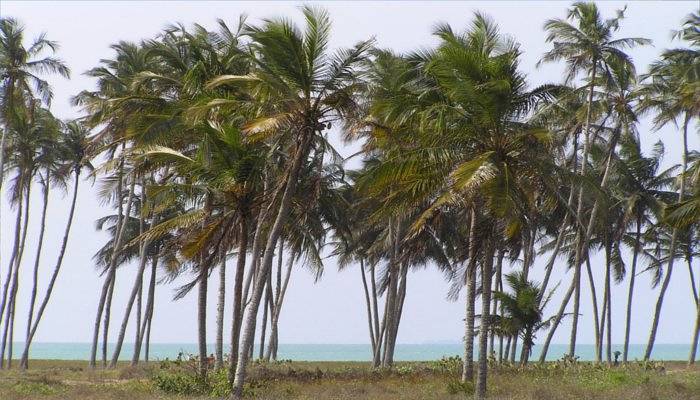 Jeff Attaway
With not one, but two women representing Togo at the Winter Olympics, this tiny tropical country in central Africa is surprising in many ways! You will see them ski, one in alpine events and one in cross-country, although back home in Togo you’re more likely to be caught in a tropical storm than a flurry of snow – today it’s 31°C.