The Most Commonly Mispronounced Foreign Words That We All Use

No one wants to look and sound like a stereotypical Brit abroad by not making an effort to speak the local lingo. So, here are a few tips to help you talk like a local on your next trip.

Spanish pronunciation can be difficult, with those tricky rolling ‘r’s, various regional dialects, and influences from other Latin countries. Here are some of the most common mistakes we make…

In most cases, the pronunciation of ‘ll’ in Spanish is the same as ‘y’ in English. There are actually four ways to pronounce it across different countries and regions, however this way is the most common across mainland Spain. The ‘ll’ is known as a digraph – a combination of two letters that represents a single sound in the alphabet. 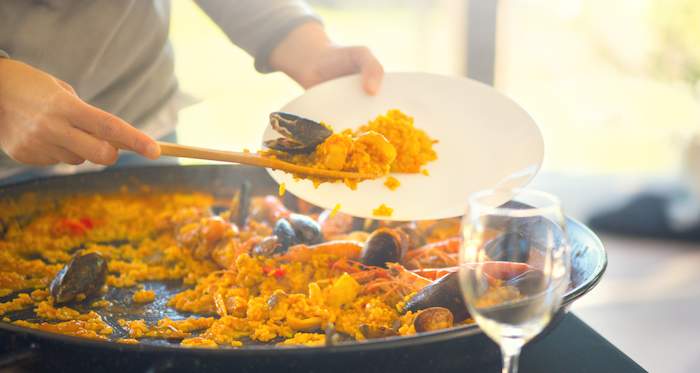 In Spanish, the ‘z’ is often pronounced as ‘th’ (as in ‘them’), however the pronunciation chuh·ree·zow is perfectly acceptable in England.

The local language in the Balearic Islands is not Spanish but Catalan, which causes some serious confusion for visitors. The main faux pas tends to be the pronunciation of island names. Below are some of the most popular isles and their various pronunciations: 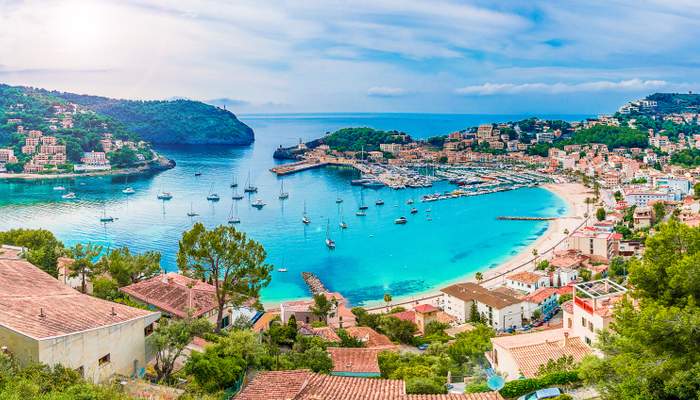 French, widely considered the language of love, is one of the most beautiful out there. It might be the most commonly taught foreign language in UK schools, but we Brits can still stumble over a few key words. British comedian Paul Taylor outlines some of our main pitfalls.

The ‘t’s at the end of French words are usually silent, however this is not true if it’s two ‘t’s and an ‘e’, for example: baguette. 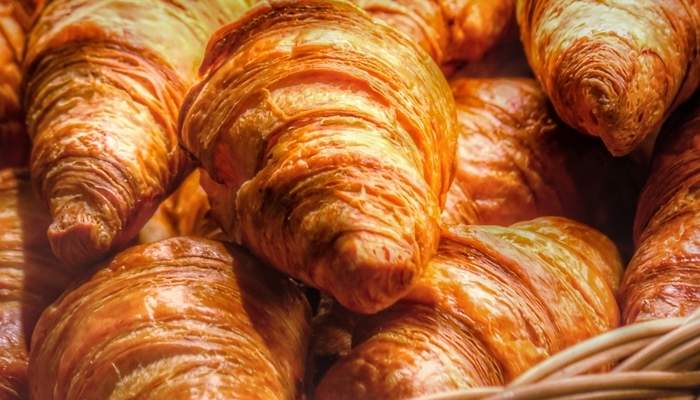 The French are naturally expressive people and love to use gestures when communicating, so it’s a good idea to get to know some of the most common to help with conversations during your visit.

The most well-known is perhaps ‘la bise’ – a common greeting whereby you lean forward and slightly brush the cheek of the other person, then switch cheeks and repeat. Even the French cannot agree on the exact number of times, as it can depend on anything from the social situation to your relationship. This may seem odd to us reserved Brits, but it’s best to be prepared as it could be regarded as rude not to partake. While this might not be a suitable greeting during a pandemic, it’s a longstanding tradition and will likely make a return in the future. 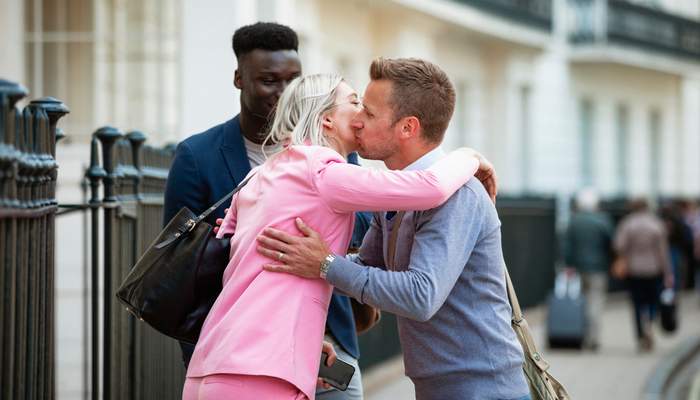 When ordering anything in a shop or restaurant, you may choose to signal how many with your hands – it’s much easier, right? Not necessarily. The French indicate ‘two’ using their thumb and index finger, but signal ‘one’ using just their index finger – in order to avoid confusing the gesture with a thumbs up. Always use the correct fingers to avoid over or under ordering.

Bonus, here are some words and phrases you might want to avoid on your next trip to France…
The word ‘preservative’ (préservatif) in French actually means ‘condoms’.
‘I am excited’ (je suis tout excité) translates to ‘I am aroused’ in French.